A burglar who targeted elderly people was caught raiding sleeping pensioner’s home as her horrified family watched on CCTV.

Prolific thief John Donakey was seen creeping around the woman’s home, searching through drawers and looking around the property. The victim’s family watched the incident via a Ring doorbell camera, observing as Donakey looked through the window, saw the woman sleeping, before entering through a door on the other side of the property. They then called 999 and officers attended, but Donakey was not located at the time.

Video footage of the incident shows him enter the property with the woman asleep in the room. He then puts on black gloves only after opening a drawer and proceeds to search through drawers, bags and a purse.

According to Lancashire Live, detectives attended the following day and conducted enquires with locals in the area who had noticed a vehicle which was not a regular visitor to the area. While conducting enquiries detectives located the vehicle and witnessed Donakey exit the vehicle and wander into the estate in Penrith, Cumbria, having fit the description detectives identified themselves to Donakey and arrested him. 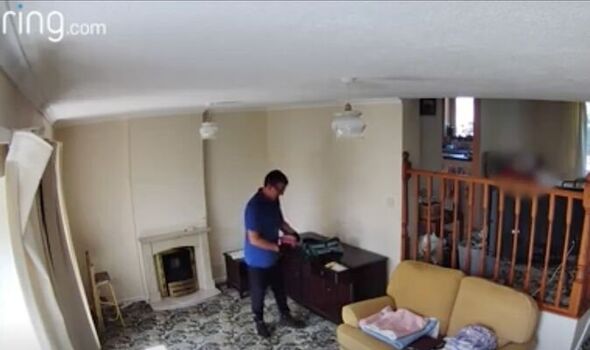 Donakey, 57, and of Bexhill Gardens, St Helens, was yesterday sentenced for nine counts of burglary and one offence of going equipped for theft. This related to incidents between 2018 and June this year, according to Cumbria Police.

Donakey was sentenced to four years in prison and given a three-year driving ban.

Detective Constable Karen Minnion said: “Donakey is a prolific burglar who had no issue with entering properties with no regards for the occupants and made excuses for his presence if disturbed. Following his arrest in June 2022 we were able to match his DNA to another burglary in 2020. We also looked at historical burglaries with similar circumstances from 2018 in Kendal and the victims were able to identify Donakey as the person who had entered their homes.” 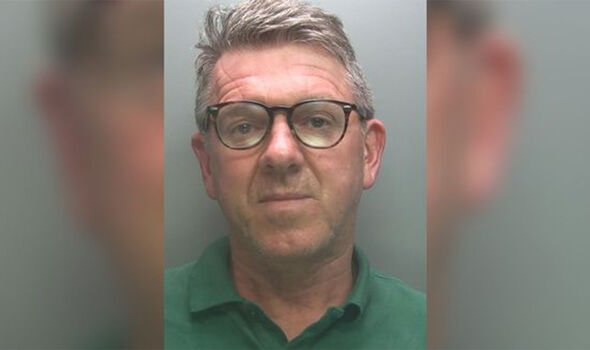 In October 2020, Donakey was disturbed inside a property in Penrith after the occupant heard noises from upstairs and they were the only occupant within the property at the time. The victim went upstairs to check what the noise was and noticed shadows in the bedroom before Donakey pushed the door open, pushing and shoving past the victim before fleeing the scene.

In July 2018, Donakey was disturbed twice inside the same property and within another property in Kendal. He made excuses each time he was disturbed on one occasion claiming to have been looking for someone before he fled the property.

DC Minnion continued “Everyone should feel safe in their own home, if you have experienced something like this, please report it to us, we take these offences extremely seriously. I’d like to take this opportunity to thank the vigilance of communities who have supported this investigation having sighted Donakey in the area before the incidents.

“Today’s sentencing shows that those who commit such offences will be found and brought to justice.”