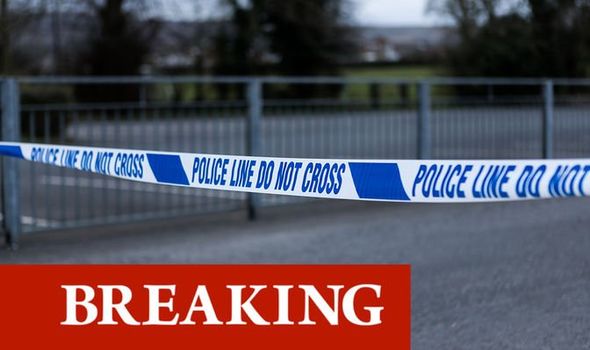 The teenager was attacked in the early hours of the morning in Croydon. Police say he was pronounced dead at the scene minutes later at 1.34am.

It’s really quiet, it’s not like that around here. It’s just really awful

Met Police have been investigating the death today and have erected a forensics tent at the scene.

One resident, who wished not to be named, told My London: “It’s really quiet, it’s not like that around here. It’s been really strange that they’re patrolling the estate. It’s just really awful.”

Describing the alleged victim, they added: “He used to walk past all the time. He used to be on his own. Never in a group or gang.”

Police say they were called to a disturbance inside a home on the Shrublands estate and the boy was found injured inside.

A spokesman for the force said: “Police were called at 12.46am on Thursday, July 1 to reports of a disturbance at a residential address on Bracken Avenue in Shrublands, Croydon.

“Officers attended and found a 16-year-old male [no further details] inside suffering from stab injuries. They provided first aid prior to the arrival of the London Ambulance Service and London’s Air Ambulance.

“Despite their efforts, the man was pronounced dead at the scene at 1.34am. Next of kin have been informed.

“Formal identification has not taken place. A post-mortem examination will be held in due course.

“No arrests have been made at this stage. Homicide detectives from the Specialist Crime Command have been informed.”

COVID-19: Family of teacher who died with coronavirus say school staff must be ‘priority’ for vaccination

Coronavirus end date: COVID-19 to peak in the UK ‘in two weeks’ as experts review lockdown