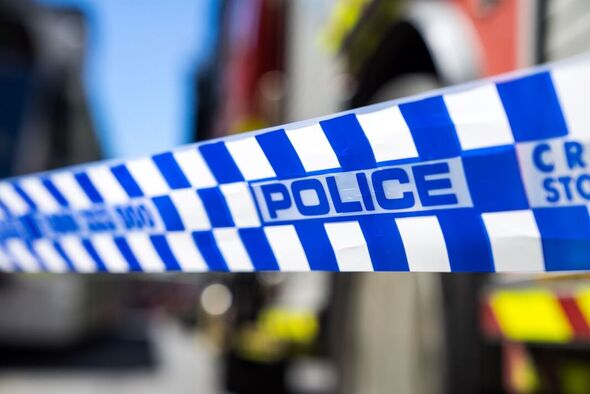 Armed officers were called to Borland Avenue at 3:37pm on Monday after reports of a person “threatening people,” according to Cumbria Constabulary.

At the address, they found a man in possession of a knife and a police firearm was discharged.

The man suffered gunshot injuries and was pronounced dead at the scene.

Commenting on the incident the force said: “A police firearm was discharged.

“The man, aged in his 40s, sustained gunshot injuries and was pronounced deceased at the scene.

“No other members of the public were injured during this incident, which at this stage is believed to be an isolated incident.”

A police cordon is in place at the address while officers conduct inquiries.

Members of the public are asked not to attend the scene.

There will be increased police patrol activity within the Botcherby area throughout the night to help reassure and support the local community.

The force has informed the Independent Office for Police Conduct (IOPC) about the incident.

A spokesman for the watchdog said: ““We have been advised that police were called to a disturbance at a domestic property shortly after 3.30pm, when it was reported that people were being threatened.

“Armed officers were among those who attended. “During the incident shots were discharged by police and a man suffered fatal injuries.

“Our investigators are attending the scene and the police post-incident procedures, where the officers involved will be providing their initial accounts.

“The IOPC investigation is at a very early stage and no further information can be provided at this time.

“Our thoughts are with all those affected by this tragic incident.”