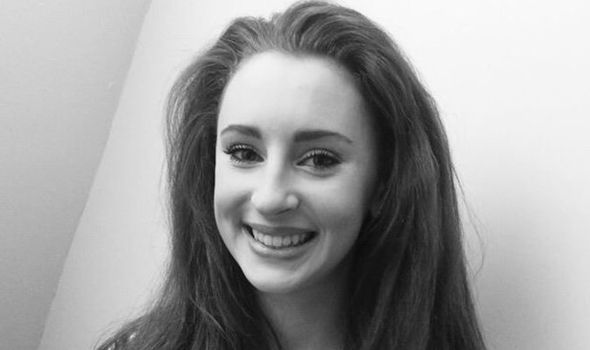 Alana Cutland, 19, a second year Biological Natural Sciences student, fell from the aircraft shortly after take off as she conducted research in Anjajavy. Her body has yet to be found by authorities and there are fears that they may never retrieve her due to the remote setting of where she fell.

Investigators have been trying to piece together the teenager’s final moments to understand more about the circumstances surrounding the incident.

She was not alone on her journey as Ms Cutland boarded the plane with another passenger and the pilot of the aircraft.

Her family praised her enthusiasm and sense of adventure, adding that she was a talented dancer who brought joy and commitment to her creative talents. 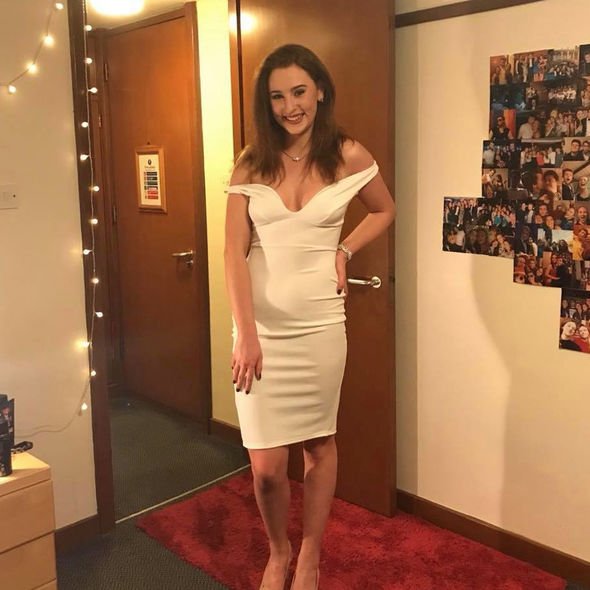 Her family said: “Our daughter Alana was a bright, independent young woman who was loved and admired by all those that knew her.

“Alana grasped every opportunity that was offered to her with enthusiasm and a sense of adventure, always seeking to extend her knowledge and experience in the best ways possible.

“She was particularly excited to be embarking on the next stage of her education, on an internship in Madagascar complementing her studies in natural science.

“Her thirst for discovering more of the world always ensured she made the most of every second of her action-packed young life. 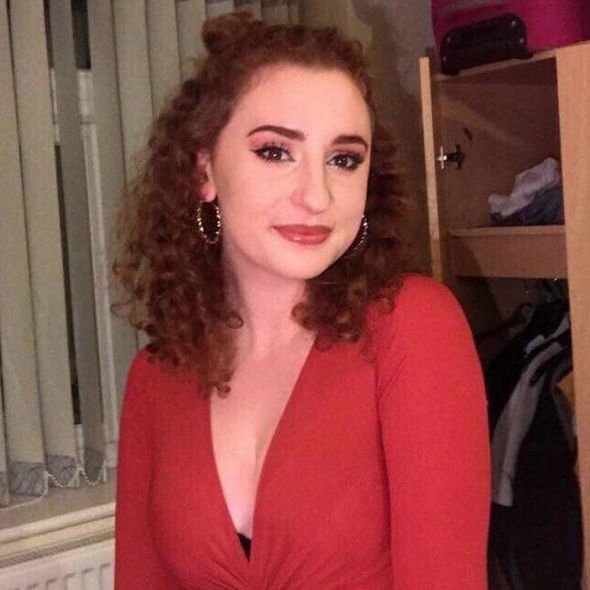 “We are heartbroken at the loss of our wonderful, beautiful daughter, who lit up every room she walked in to, and made people smile just by being there.”

The trip was not an official Cambridge University study trip and was undertaken privately by the teenager who has been described by friends as someone who loved nature.

Friends described the youngster as beautiful inside and out, adding that she loved animals and was going to Madagascar to pursue her passion. 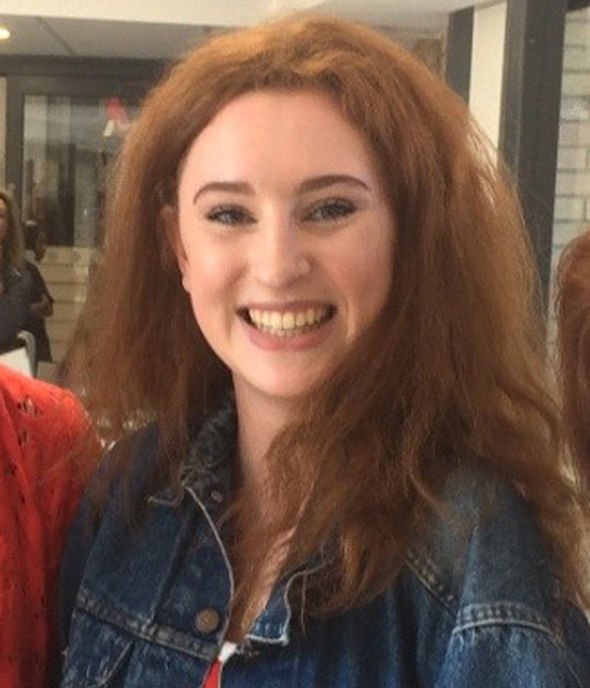 “The whole thing has been a nightmare for her family and friends back home,” said a friend of Ms Cutland.

They added: “We knew she was getting some sort of plane trip last week to study the seabed on a neighbouring island, but then contact went dead and we started to fear the worst.”

Madagascar is situated on the southeast coast of Africa and is the fourth largest island in the world. The nation is famed for its wildlife and has a wealth of natural resources.

Cambridge University’s Robinson College website showed that Ms Cutland was heavily involved in the organising committee of the Yoga and Mindfulness club, proposing a legislation to establish the group as a formal society at the college. 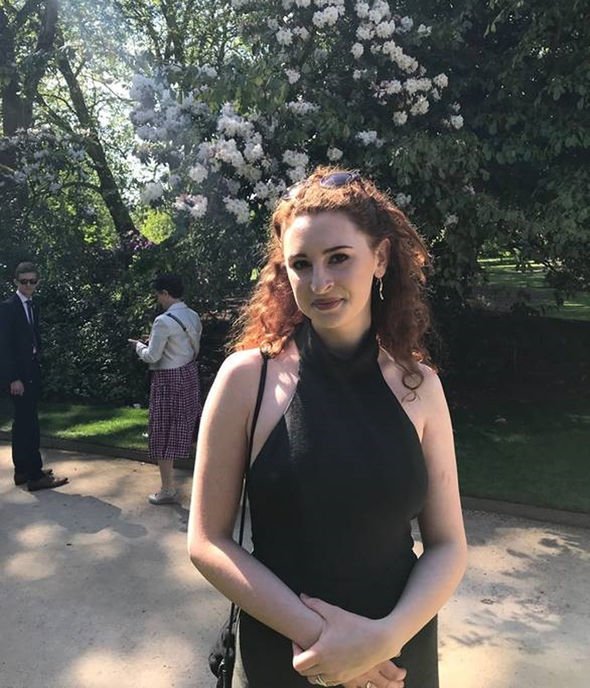 She was also the vice-president of the dance society at Cambridge in one of the teens many passions.

Robinson College spokesman Dr David Woodman said: “Robinson College is deeply shocked by the news of Alana’s death. In her two years here, she made a huge contribution to many different aspects of life in the college.

“She will be sorely missed by us all. The college extends its sincerest condolences to Alana’s family at this extremely difficult time.”

D-Day 2019 meaning: What is D-Day, why is it commemorated? D-Day IN NUMBERS