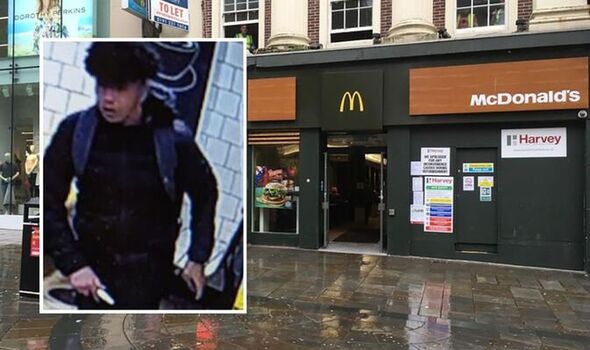 The 15-year-old victim, who cannot be named for legal reasons, suffered a punctured lung after stranger Anas Aboearab knifed him in the McDonald’s. A court heard Aboearab, 18, confronted the boy and his friends after one of them had thrown the bag in his direction. The victim saw the teenager going to his pocket so punched Aboearab, but was then stabbed in the torso.

Aboearab was sentenced yesterday to 32 months in a young offenders institution.

Sitting at Newcastle Crown Court, Recorder Tom Moran said: “All too often the courts see, in circumstances similar to this, that actions such as this can easily lead to somebody losing their life. This has had a serious effect on the victim.”

The defendant had claimed he had the knife on him “to cut fruit” but the judge branded this as “complete nonsense”.

The attack happened on May 30 at McDonald’s in Newcastle city centre, reports Chronicle Live. 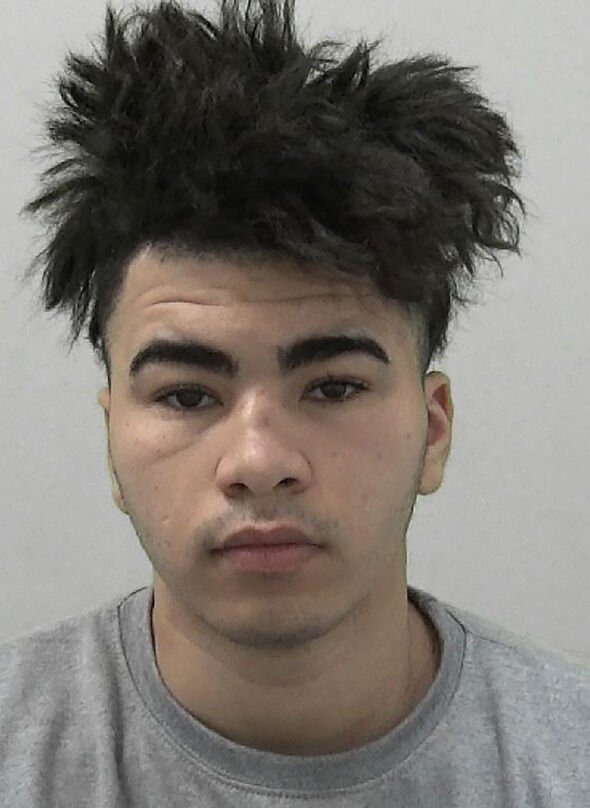 Neil Pallister, prosecuting, said: “After a short while, one of the victim’s friends was seen to throw what appeared to be a scrunched up McDonald’s bag and that was thrown towards the defendant’s table. It’s not clear whether or not the paper bag hit anyone.

“The defendant can then be seen lashing out at the victim while holding a knife in his right hand. The victim described the knife as perhaps a kitchen knife with a silver blade.

The victim made it to a nearby street where he was helped by members of the public and an ambulance was called when it was realised he had been stabbed. He was found to have a 1cm wound to the left side of his chest towards his back with a small puncture to his lung. The wound was stitched and he was given antibiotics.

He said in a victim impact statement: “I was told at the scene my condition was critical and I was very frightened by this. I had to go without friends in the ambulance and I didn’t know what was going on. Nothing like this has happened before and I was worried about my family and how they would feel.

“At hospital, I was told about my punctured lung and how serious this was. The whole incident was very frightening. As I began a physical recovery I was still in pain but wanted to get back to school and back to normal. On my first day I had a panic attack and had to go back home.

“I was not sleeping and struggling mentally and I got referred for counselling. I’m nervous when I’m out with friends and I feel unsafe and come home early.

“I’ve been affected a lot by being stabbed. I was in McDonald’s with friends and a lot of adults were present but I was still stabbed so I’m worried about being out late.

“If other young males approach I’m very worried about what might happen. I don’t know how long it will be before I go back to being relaxed when I’m out of the house.

“I hate feeling like this. I should be enjoying myself and looking forward to the summer holidays, not having to start counselling.”

Aboearab, of Byker, Newcastle, who has no previous convictions, pleaded guilty to wounding with intent and possessing a bladed article.

Kate Barnes, defending, said: “He had a disadvantaged childhood and has been living independently as an asylum seeker since the age of 17 without parental support.”

Miss Barnes added that Aboearab maintains he was carrying the knife to cut fruit but does not stand by his assertion in the pre-sentence report that he acted in self-defence.