Although this is the first time the Met Office has forecast temperatures in excess of 40C, heat records in the UK are being beaten increasingly often. Many scientific bodies, including the UN’s Intergovernmental Panel on Climate Change (IPCC), recognising similar patterns the world over, have attributed this to human-induced climate change. Aside from the direct dangers of heatwaves, rising temperatures have been shown to increase the likelihood and severity of many extreme climate events such as wildfires and flooding.

The UK was warmer than Greece, Jamaica and parts of the Sahara on Monday, and is set to get even hotter today.

Meteorologists and the Government are advising people to stay home for the second day in a row, the extreme heat posing a danger to life.

A national emergency was declared as the UK Health Security Agency (UKHSA) issued a Level 4 alert for England for the first time since their Heatwave Plan for England was introduced in 2004.

Rail infrastructure has been stressed to breaking point, with buckling tracks causing widespread disruption, as Network Rail announced no trains will be running north to Leeds and York from London’s King’s Cross station today.

Luton Airport was also forced to close its runway yesterday afternoon as engineers scrambled to resolve a “surface defect” caused by the heat, a problem also reportedly faced by RAF Brize Norton in Oxfordshire. 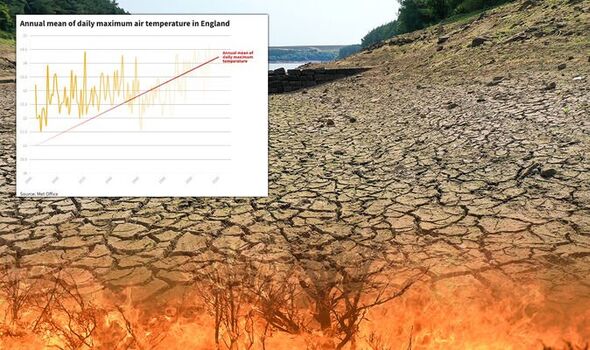 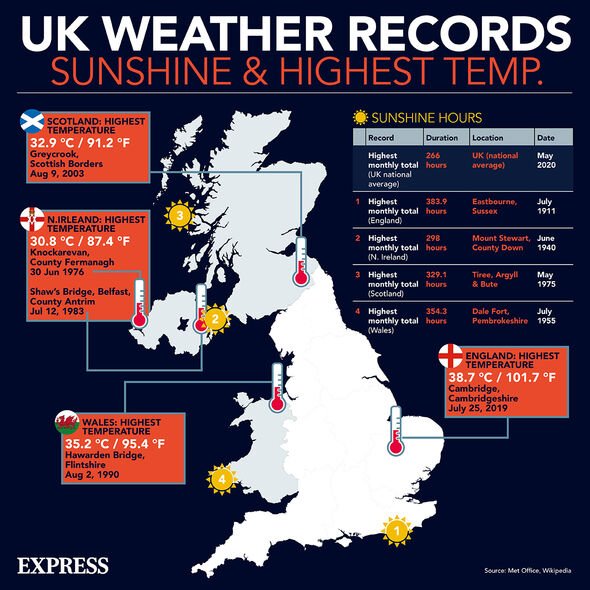 According to the Royal Meteorological Society’s State of the UK Climate 2020 report, all the top 10 warmest years for the UK since 1884 have occurred since 2002.

2020 was the third warmest, fifth wettest and eighth sunniest on record for the UK – the first year to have top 10 rankings for all three variables. 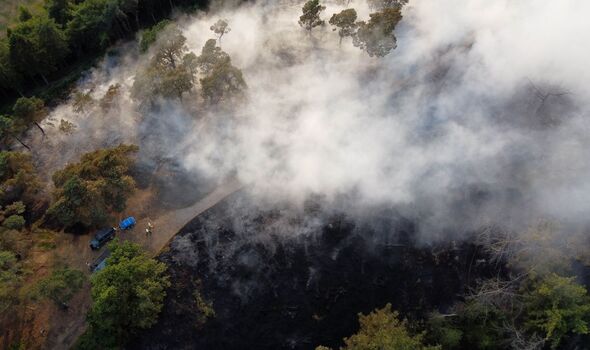 This heatwave is happening at a time when average global temperatures have risen by just over 1C from pre-industrial levels.

Met Office climate scientist Dr Nikos Christidis, said: “The chances of seeing 40C days in the UK could be as much as 10 times more likely in the current climate than under a natural climate unaffected by human influence.”

Greenhouse gas emissions caused by the burning of fossil fuels mean atmospheric concentrations of CO2 are at their highest level for two million years, trapping ever more heat to the Earth’s surface.

Consequently, we are living in the hottest period for 125,000 years, according to the IPCC. 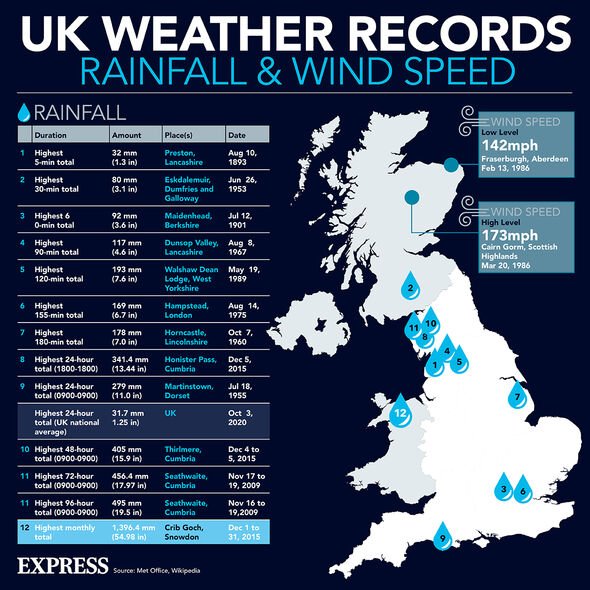 Although not an exact science, the link between global warming and the increase in the frequency, duration and intensity of extreme weather events has become stronger and more widely accepted in recent years.

Carbon Brief is a UK-based online climate science journal that has mapped all of the so-called “event attribution studies” that tie the overall effect of human influence to specific weather events.

In the UK alone, 19 studies found human influence played a role, from drastically increasing the likelihood of the 2013-2014 floods in southern England to the severity of the 2018 heatwave in Scotland.

Inland, sprawling urban areas and drier soil conditions mean the sun’s energy is absorbed by the ground and air, rather than evaporating water, compounding the heat.

Over water, as more heat leads to more evaporation and the warmer air holds more moisture, rainfall intensifies: six of the UK’s 10 wettest years since 1862 have occurred since 1998.

As melting ice sheets and glaciers pour into oceans and seas already expanding in volume as they get warmer, sea levels rise increasing the height of storm surges.

Despite the quick succession of ferocious storms Dudley, Eunice and Franklin earlier in the year, the relationship between UK storminess and climate change remains inconclusive. 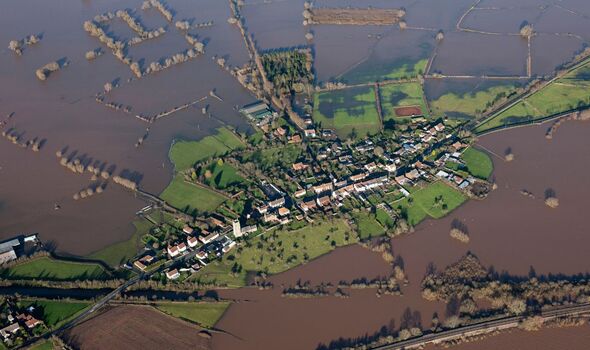 Aside from the short-term damage and disruption of heatwaves, climate change and extreme weather come at a significant cost.

Heatwaves have been deemed the deadliest global weather hazard over the past few years according to the Met Office, as heat-related deaths climb beyond 2,000 a year on average in England alone.

Hot and sunny conditions make wildfires more likely, as evidenced across Europe this week and by the blaze in Lickey Hills Country Park south of Birmingham yesterday, straining fire brigades.

With increased heavy rainfall, floods are more likely to occur as rivers burst their banks and drainage systems overflow, a significant risk faced by an estimated 1.8 million people, according to a recent report by the UK Climate Change Risk Assessment.

Temperatures in the UK are expected to get back to normal towards the middle of next week, but the Met Office predict the UK will continue to see warmer and wetter winters, hotter and drier summers and more frequent and severe weather extremes in the future.

Royal snub: How Prince Edward told journalist to ‘shut up and mind his business’

For U.K., an Early Taste of Brexit as Borders Are Sealed