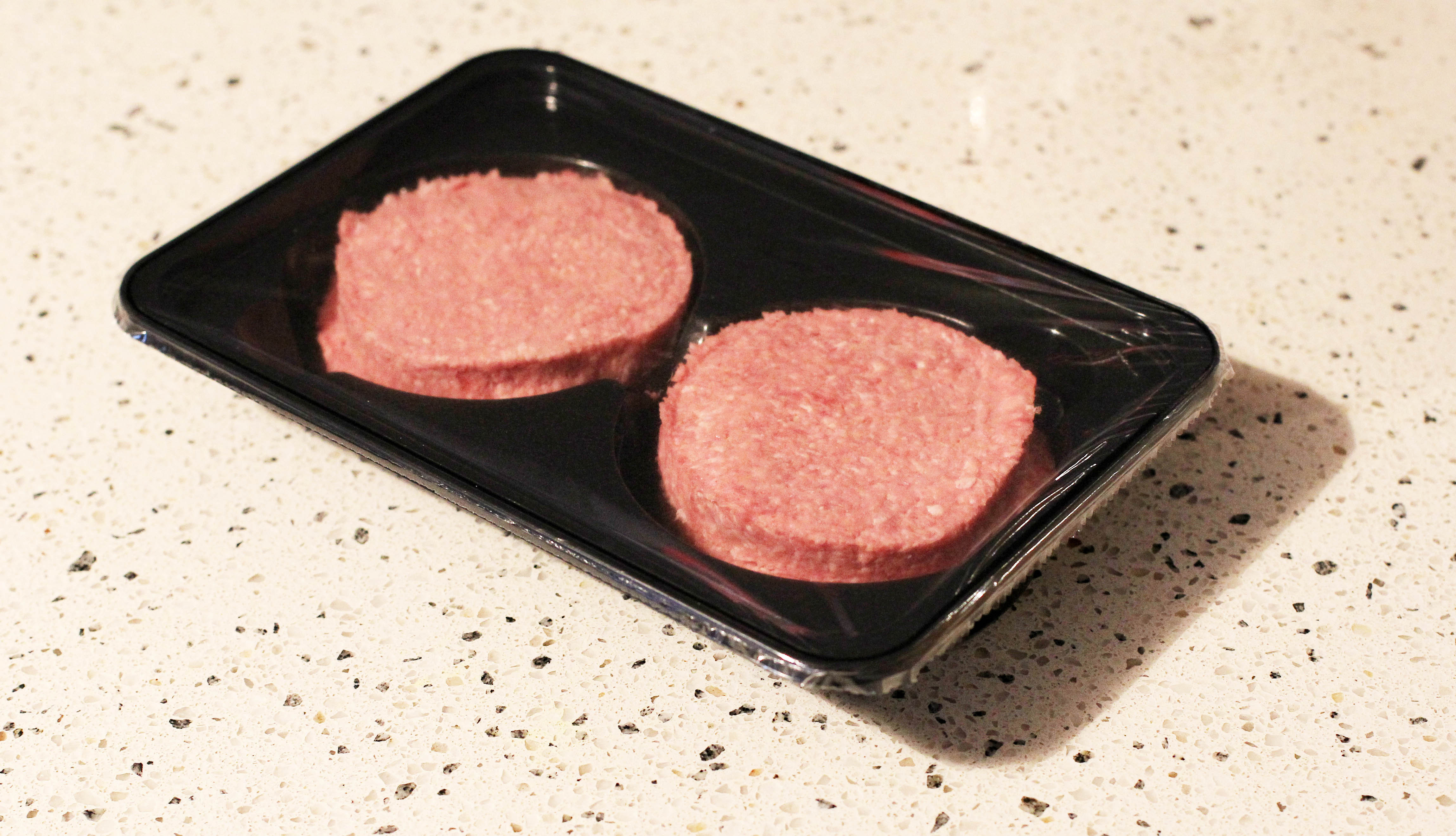 Horse meat is returning to the UK’s dinner tables with a shop owner claiming there is increased demand for steaks, burgers, mince and roasting joints.

As the cost of living crisis rumbles on, it appears many Brits have moved on from the horse meat scandal of a decade ago and welcomed it back onto their plates by choice.

Walter Murray, who has run quirky meat brand Kezie for more than three decades, says horse meat is a cost-effective source of protein for households squeezed by inflation.

‘It’s cheaper than beef,’ he said. ‘In the cost of living crisis, we’ve seen a strong demand for it.

‘Demand has constantly increased year after year because a lot of people move to alternative meats for price and health aspects.

‘A lot of people use them as part of their normal diet and normal purchases now.’

A New York Strip – commonly known as beef striploin – can sell for more than £20 for two.

But horse meat isn’t the only thing sold through his online shop, which is based in Scotland.

Kezie also sells crocodile, kangaroo and even ostrich meat to restaurants and other customers across the country.

Supermarkets were rocked by a damaging scandal in 2013 after horse meat was found hidden in beef products, such as ready-made lasagne and burgers.

The fallout caused an estimated £850 million in recalls and lost sales, while Tesco’s market value tumbled by £300 million.

‘[Eating horse meat] might have raised some eyebrows but for the last while I don’t think it’s a major issue – it’s much more mainstream.

‘I’ve seen a lot of people asking specifically for alternative meats, just because of the health aspect.

‘People are very conscious about cholesterol, fat and cost.’