Southern Water became the first company to introduce a hosepipe ban last week, on Friday, August 5. South East Water will follow seven days later, on Friday, August 12, with one of its own, and Thames Water has threatened usage restrictions in a matter of weeks. Altogether, they will prevent 20 million people from using excess water while the weather remains unseasonably dry, but experts are eager for England-wide restrictions.

Will there be an England-wide hosepipe ban?

Hosepipe bans will impact under half of England’s approximately 55.98 million people but may not go far enough.

Conservationists have told water company bosses to reduce water use and pollution to protect the environment.

Catastrophic effects, such as dried-up bodies of water and wildfires, could put humans and animals at risk. 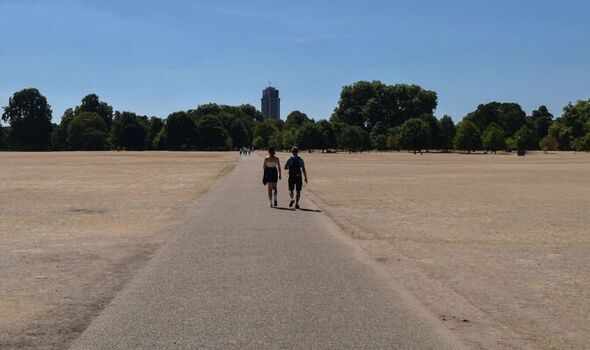 The Wildlife Trusts have urged the Government to decrease water use England-wide under the Environment Act.

The organisation said ministers should require meters in English homes and crack down on illegal sewage discharge that could damage the environment.

The movement to reduce water usage would include an England-wide hosepipe ban, supply protection and anti-leak safeguards. 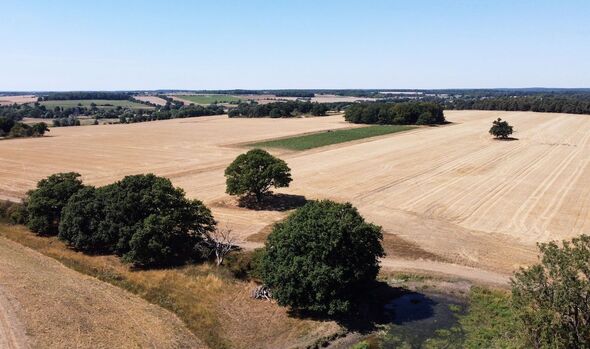 She said: “It is critical to create more space for nature to keep land from drying out and give support to landowners for projects, such as beaver releases, that help ecosystems to recover.

“Water bosses should unite and impose a country-wide hosepipe ban to reduce non-essential use and avoid the worst impacts of drought on rivers and wildlife, rather than relying on more damaging measures later.

“Water companies must also invest in water storage infrastructure, tackle leaks, and improve water efficiency – it’s a scandal that so much water is wasted every day.”

While the proposed measures would go a long way to preserve England’s water, no other companies have announced plans to impose a TUB. 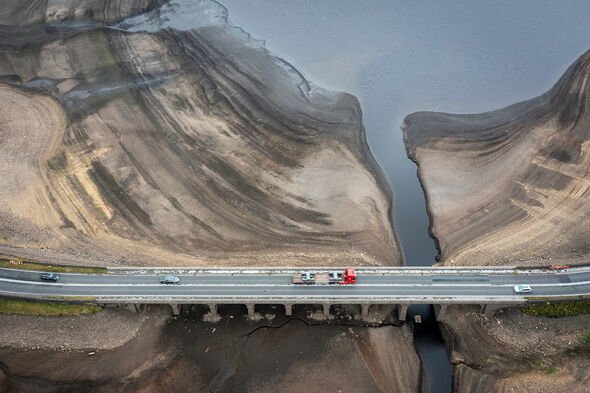 Which areas do the current hosepipe bans cover?

With Thames Water joining the equation, TUBs will cover most of south and southeast England in late August or early September.

People must follow a selection of rules preventing them from using excess water.

A clutch of counties in the Southern Water catchment currently follow those rules, while others in the South East network will from August 12.

Southern Water counties currently included in the hosepipe ban include:

From August 12, the rules will extend to the following counties:

While Thames Water has not provided a date for its hosepipe ban, a TUB from the country would cover the following counties:

Covid rates: The 65 areas with increasing coronavirus cases – is yours one?