The Portland Hospital, in London, has been ordered to pay compensation to Diane and Andreas Kolbe, from west London, who paid £15,000 for Diane to give birth at the private hospital where Meghan had given birth to Archie just months before. Andreas, 43, and Diane, 37, had opted for an induced birth following complications during the delivery of their first child Louis in 2016. Reports suggest the couple had said they were “relaxed” in the lead up to the birth of their second son Raphael on August 9, 2019. But tragically, at 3pm that afternoon, a heart monitor, supposed to be strapped to his mother’s abdomen, was removed for 30 minutes by a midwife with 20 years of experience.

When it was reattached, there was no trace of Raphael’s heartbeat as during that time, his body had prolapsed against his umbilical cord which cut of crucial oxygen supply to his brain.

Andreas, a banking investment research analyst, reportedly said: “Later we recalled what the midwife had said about being able to deliver babies with her eyes closed. It was an odd statement to make and it clearly wasn’t the case.

According to MailOnline, the cardiotocography (CTG) strap was removed at about the time an anaesthetist came to reposition Diane’s epidural pain relief line. 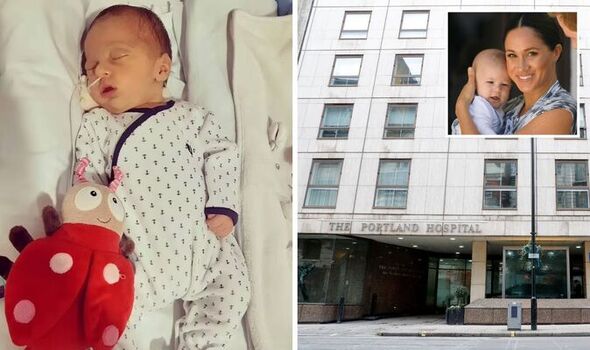 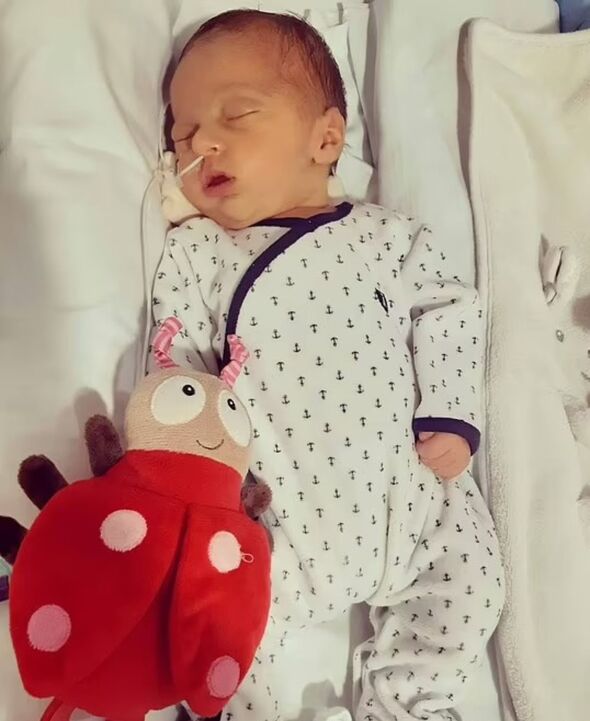 The baby was delivered minutes later lifeless before being resuscitated and rushed to the neo-natal intensive care unit.

He was then taken to the neo-natal unit at NHS Royal London Hospital in Whitechapel where scans confirmed he had severe brain damage.

Diane and Andreas were informed that Raphael, born weighing three and a half kilos, would die after life support was removed.

He died six weeks later on September 22 at a hospital closer to his parents’ home. 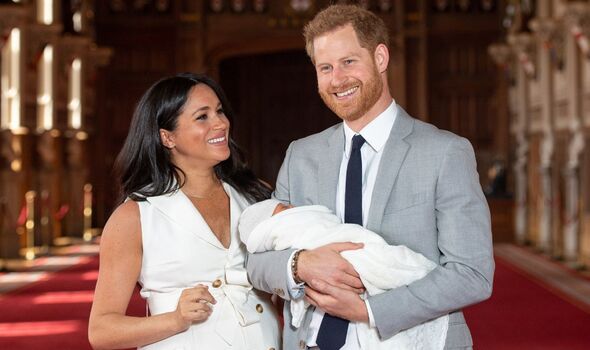 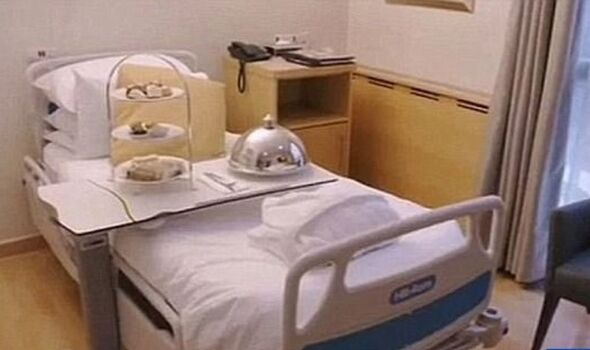 Diane reportedly said that she was told if Raphael had been monitored “continuously”, the cardiotocography heart monitoring strap would have picked up Raphael going into distress.

The couple said in a press release from Leigh Day: “We will never get over the tragedy of losing our child. There is a hole in our family which will never be filled. The grief is impacting all of our family. We would not wish what we witnessed on anyone.”

According to MailOnline, Diane has been suffering from PTSD since the incident and has not returned to work three years on.

In February 2022, the couple reached a settlement with HCA Healthcare, which runs the hospital, before court proceedings were issued. 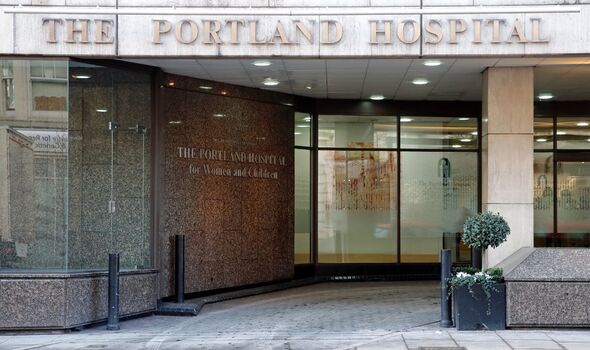 The inquest into Raphael’s death concluded on February 8, 2021, and found that the medical cause of death was respiratory failure and severe neonatal hypoxic ischemic encephalopathy.

West London coroner Lydia Brown said in her conclusion: “During the induced labour his condition was not monitored appropriately from 15:00 hours and not at all during the re-siting of the epidural. A cord prolapse occurred causing compression of the cord and spasm and leading to a hypoxic brain injury which was unsurvivable.

“Earlier recognition of this obstetric emergency would have allowed for immediate delivery and probably a different outcome.” 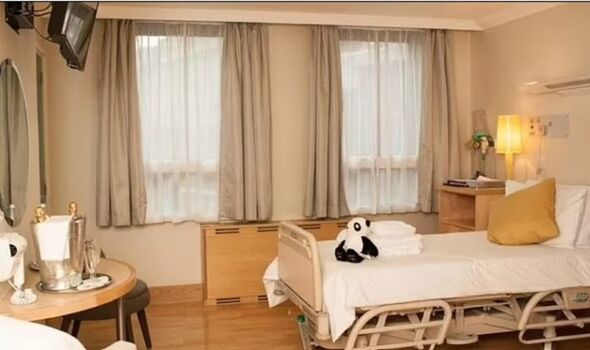 “While the hospital admitted liability for causing Raphael’s death at a relatively early stage, the obstructive approach it took meant that it took a further 20 months to achieve a reasonable settlement of the legal claim, which only added to Andreas and Diane’s distress.

A spokesman for The Portland said: “The Hospital carried out a thorough investigation of events at the time and has since implemented the learning.

“Patient safety is our most important priority, and we are absolutely committed to maintaining the highest standards of robust audit and training, ensuring a culture of learning from incidents, whenever they occur.”