Home » Europe » Hospitality reopening: Can we go back to pubs and restaurants after Easter?

Many pubs and restaurants have spent months closed now, with the regional restrictions and national lockdown piling strain on the hospitality industry. But ministers have been reluctant to provide clear pathways out of the recent restrictions. They have now supplied a tentative date when restaurants and pubs could return.

Can you go back to pubs after Easter?

The national lockdown has now lasted more than a month, with people unable to meet friends, family or go out for a drink and meal.

Officials have provided little news of when the country could find its way out of the restrictions, which have also caused economic woes for businesses.

The lack of direction has frustrated some in Parliament, notably members of the Covid Recovery Group (CRG). 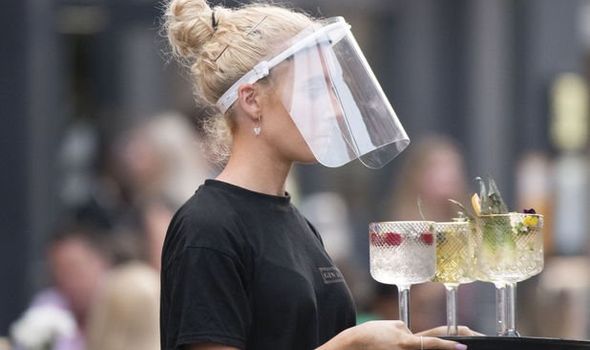 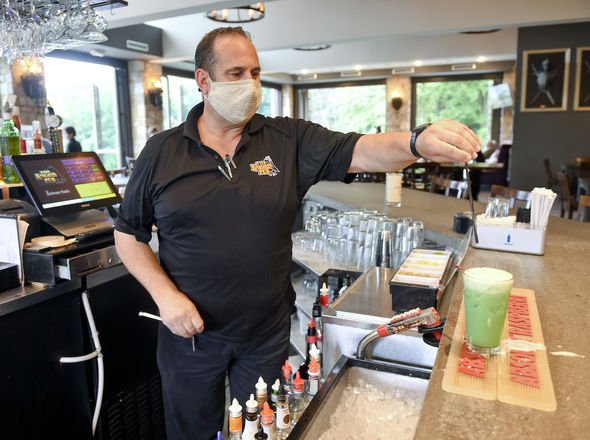 MPs who formed the group have told the Prime Minister he must end restrictions by April this year.

CRG members said reopening schools by March 8 must be a priority.

But experts have warned against re-opening the sector too soon, stating it could leave the UK vulnerable and potentially lead to another lockdown. 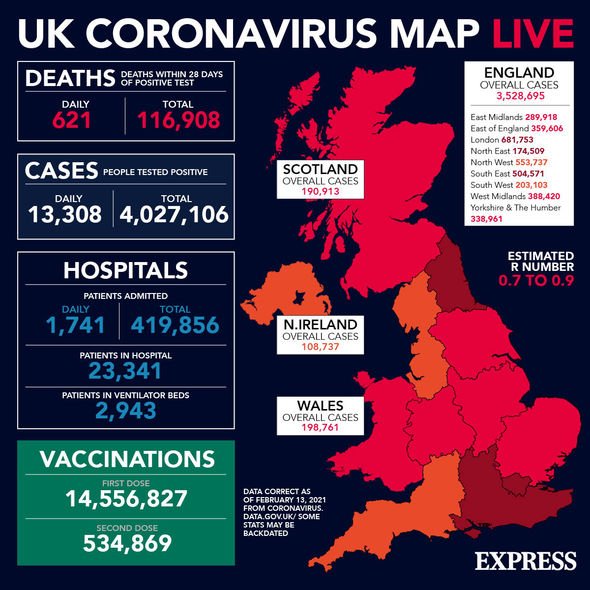 Dr Bharat Pankhania, a Senior Clinical Lecturer at the University of Exeter’s College of Medicine and Health, said officials should not “bow to pressure” and release lockdown too early.

“It is better to get it right than to prematurely bow to pressure and open up when you’re not ready to open up.”

Westminster decides when England will reopen its hospitality venues, while other home nations have devolved governments to make the decision. 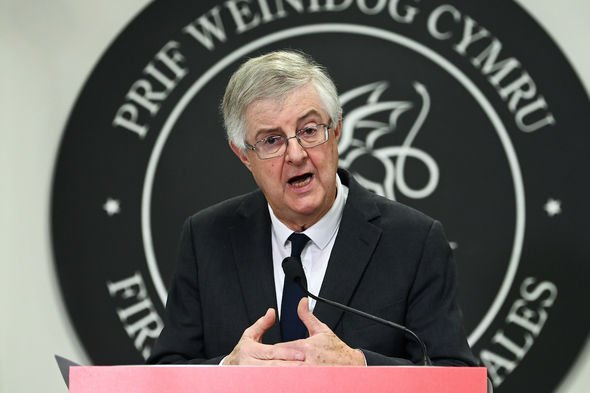 The Welsh government is reportedly close to relaxing some of its Covid restrictions.

The administration was the first in the world to vaccinate more than 20 percent of its population and has driven infections down with restrictions.

Welsh First Minister Mark Drakeford has since revealed he can see a “path to spring” which may allow his government to reopen some of the country.

The positive steps could allow him to reopen hospitality by Easter, he revealed.

Speaking to BBC Breakfast last week, he revealed doing so would be a “big if”, however.

He said: “It’s a very big if because there are so many unknowns, new variants that are happening in different parts of the world that could make a difference here in the United Kingdom.

“But with vaccination, and with numbers falling, provided we reopen society carefully and cautiously and don’t allow the virus to get away from us again, we can see a path into the spring.”

Mr Drakeford added by then people could hopefully “go back to doing some of the things that we’re all missing so much.”