Boris Johnson’s withdrawal agreement will be sent back to the House of Commons, after it suffered three consecutive defeats in the House of Lords on Monday evening. Peers voted for EU citizens to have the right to be given official documentation if they lawfully reside in the UK after Brexit. They backed a cross-party amendment to the Withdrawal Agreement Bill allowing for physical proof of status.

The second defeat was over the power of British courts to depart from European Court of Justice judgments and the third followed when Lords backed a move to allow cases to be referred to the Supreme Court to decide whether to depart from EU case law.

However, the Commons – where the Conservatives have an 80-seat majority – will have the chance to overturn all of the amendments when the Withdrawal Agreement Bill returns there on Wednesday.

It is not the first time the upper house has attempted to derail the Government’s Brexit plans, though.

In 2017, pro-EU peers hatched a last-ditch plot to prevent Theresa May from triggering Article 50. 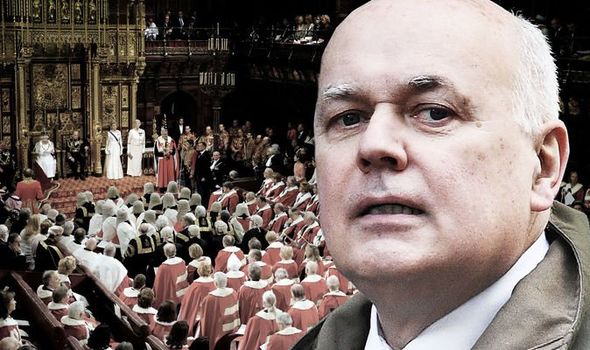 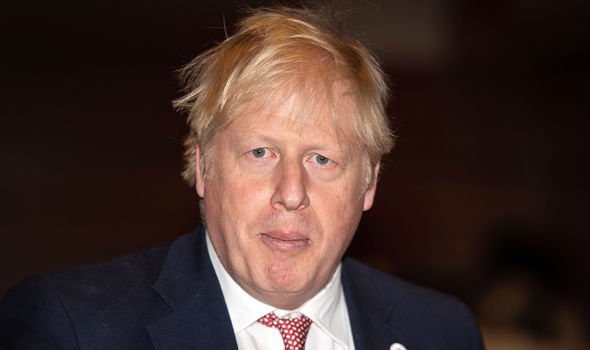 In response, though, ex-Cabinet Minister Oliver Letwin called for a Commons debate on scrapping the House of Lords altogether.

The Brexit Bill, which initiated the negotiations for the withdrawal agreement, passed the Commons with a thumping majority but faced a bumpy ride through the Lords.

Dick Newby, the Lib Dem leader in the Lords, claimed he had “support on all sides” for a rerun of the historic EU referendum.

Labour’s Peter Hain also urged Mrs May’s government to “bring it on” while another Labour peer revealed they would “find a way to get the Lords behind us to push the Bill back to the Commons for another go at changing it”. 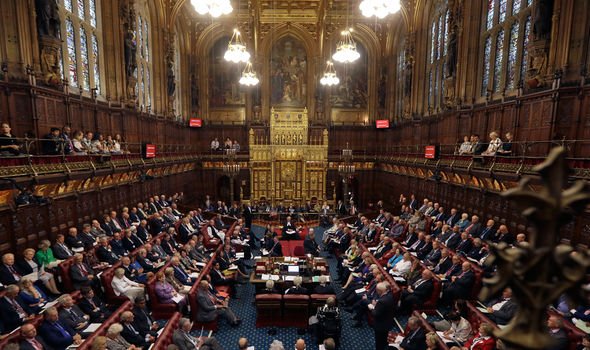 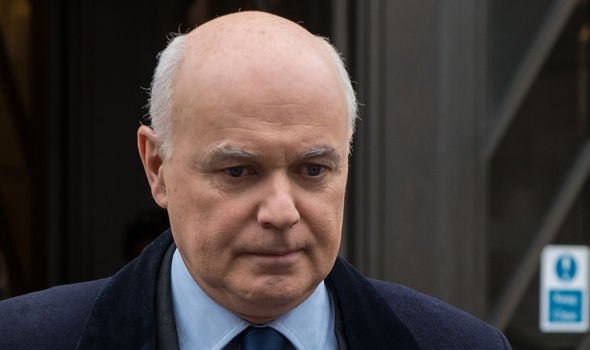 However, former Cabinet Minister Iain Duncan Smith warned the peers not to “get all puffed up” and give “a simple answer to a simple question”.

The Brexiteer added: “They are a reviewing chamber, but there is nothing to review here.

Soon after Mr Duncan Smith’s statement, a Government source hit out: “If the Lords don’t want to face an overwhelming public call to be abolished, they must get on and protect democracy and pass this Bill.” 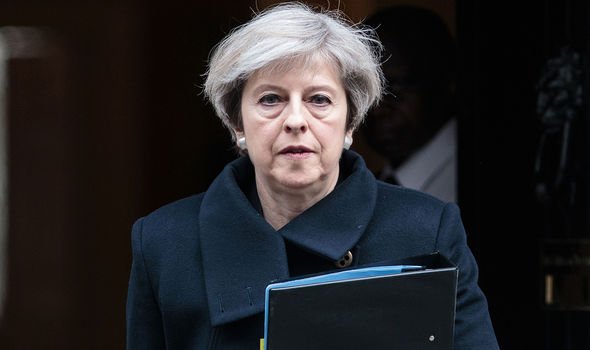 Downing Street, though, called for peace, saying it was right that the Lords reviewed the Bill and distanced Mrs May from any threats of abolition.

Yet, No 10 insisted that the former Prime Minister wanted to see the Bill pass in time for her to trigger Article 50 by the end of March.

After weeks of parliamentary ping-pong, the House of Commons overturned the Lords amendments and the Bill finally passed on March 13.

Meghan Markle exit: The Queen ‘did what she could’ for Meghan