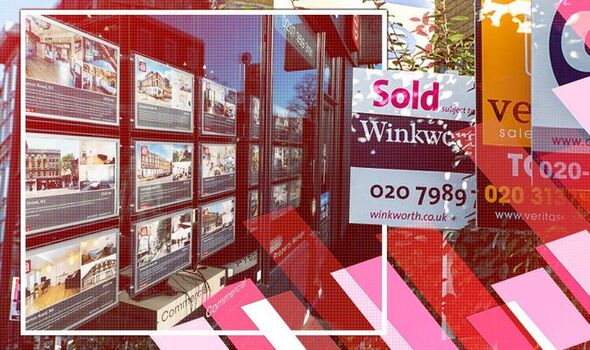 The high rates could see the market boom coming to an end as there are expected to be 150,000 fewer purchases made in 2023, causing a 12 percent decline and falling back to levels seen in 2013, the company warned.

Hampton’s predictions are based on the Bank peak reaching a 2.5 percent peak in the first quarter of 2023, but many analysts expect it to be much higher.

Some predictions expect a rise of 3.75 percent, with Hampton’s warning a rise higher than 2.5 percent would cause house prices to fall.

House prices are expected to fall the fastest in areas that recorded the highest house price growth this year. 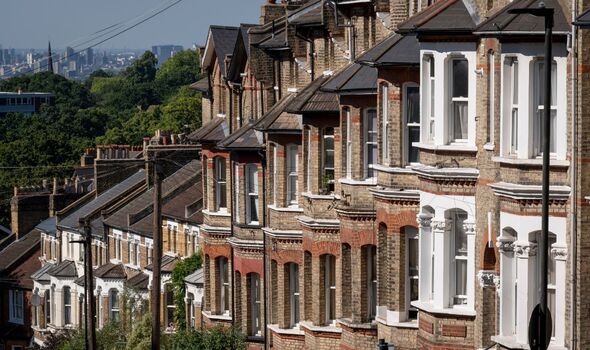 According to Hamptons, the West Midlands and Yorkshire and the Humber will see values fall by 0.5 percent.

Greater London house price growth will reportedly be zero percent, while central London is forecasted to achieve 1.5 percent next year.

Aneisha Beveridge, a spokesperson for Hamptons, said: “With a cocktail of risks on the horizon, growth is likely to stall next year. Financial pressures are raining down on households as inflation bites and mortgage rates rise.”

Interest rates will be the key determinant for the housing market in the coming years, she explained. 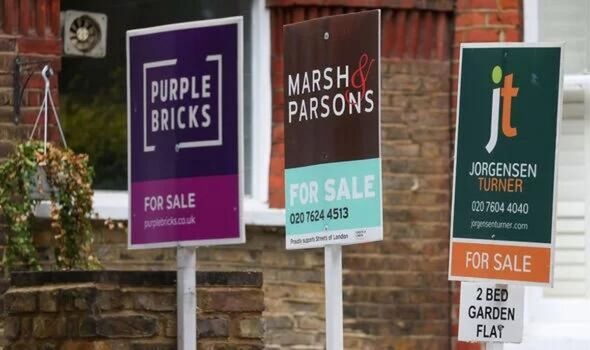 “While it’s likely the Bank Rate will remain lower than it has in the past, higher levels of mortgage debt will magnify the impact of even small rises.

“If mortgage rates surpass the 5 percent mark, there’s a much stronger likelihood that house prices will fall”, Ms Beveridge added.

According to data from Rightmove, the price drop in houses between July and August has seen the average house listed for £365,173, which is down £4,795.

But Hamptons predicts there will be a “year of recovery” in 2024, which will bring house prices up two percent in the fourth quarter compared to the same period in 2023. 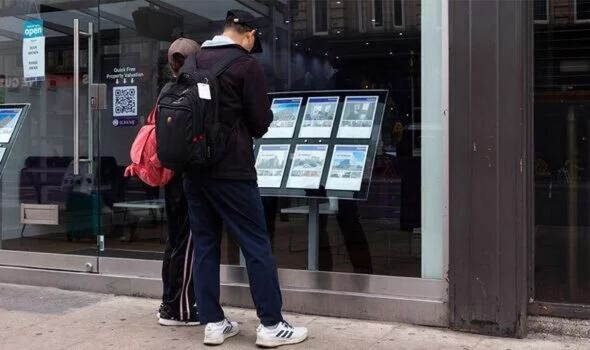 The following year, 2025, will “mark the beginning of a new cycle as the base rate returns to its new normal”, the estate agents said.

But there will be no relief for renters as Hampton’s predicts rental growth will outperform house price growth, with rent expected to rise by 5 percent over the next two years, before slowing slightly to 4 percent in 2025.

Landlords will raise rents to pass on the costs of higher borrowing to tenants – although their ability to do this will be constrained by tenants’ salaries, Hamptons said.