Nikodem Szumilo, Professor in economics of the built environment at UCL, said that it was “very clear that the market is heading downwards” after a decade of growth, but said there were differing opinions over how quickly that drop would occur. However, after a stay of execution through the Government’s coronavirus measures, he believed it was more likely the housing market would face a “dramatic crash”.

At the start of the month, the Bank of England raised its base interest rate to 1.75 percent – the sixth consecutive rise since dropping it to a record low of 0.1 percent during the pandemic. Economists are anticipating this will be raised by a further 0.5 percent in September.

The interest rate rises are an attempt to stem spiralling inflation – which climbed to over 10 percent in July, and could reach above 18 percent by January – putting immense pressure on the cost of living, but are also likely to send mortgage interests higher, deterring house-hunters.

With household income shrinking in real terms, and costs and mortgage prices rising, the current high number of property buyers will likely decline dramatically over the coming months.

The strong economic forces facing Britain at the moment have led to speculation of a housing bubble burst – what would be the nation’s first since the 2008 financial crash. 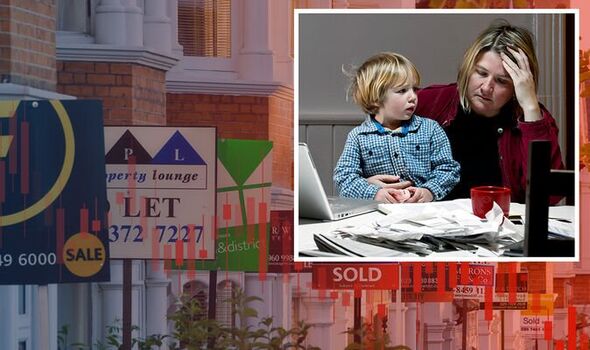 But Dr Szumilo expressed caution over such claims, telling Express.co.uk: “The general academic is consensus that we don’t know what a bubble is until it bursts.

“So anybody who says that the market is in a bubble at the moment doesn’t know what they’re talking about, because we don’t know until it bursts. 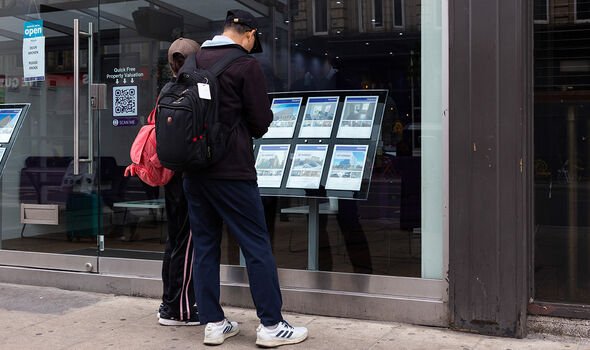 But this was largely attributed demand still outstripping supply, as the UK still faces a long-term housing crisis. The chronic demand has meant that prices have increased 60 percent in the last decade.

Dr Szumilo suggested it was precisely this steady trend – and the tightening of belts for many Britons – that was a sign of a sharp downturn in prices to come. 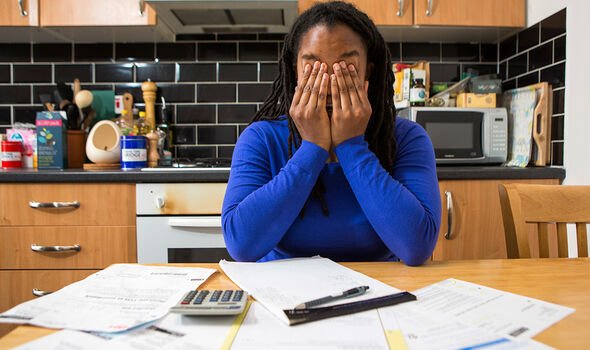 “The economic policies that the Government implemented delayed job losses, a recession and increasing interest rates. But clearly they didn’t stop them. All of this is happening now, and it is likely that this is going to affect the housing market.”

Many of the analysts he speaks to believe that the market will face a slow downturn rather than a sudden crash, but he questioned this forecast on a historical basis.

Dr Szumilo explained: “It’s been a while since we’ve had a slow correction in the housing market in this country, so I think it is possible that we will have a more dramatic correction. Looking at how strong the market is at the moment, it’s hard to tell.

“I think it’s very clear that the market is heading downwards at the moment, because raising interest rates [and] falling incomes usually lead to house prices going down. And again, this is something that we predicted before the pandemic and the Government was able to stop.” 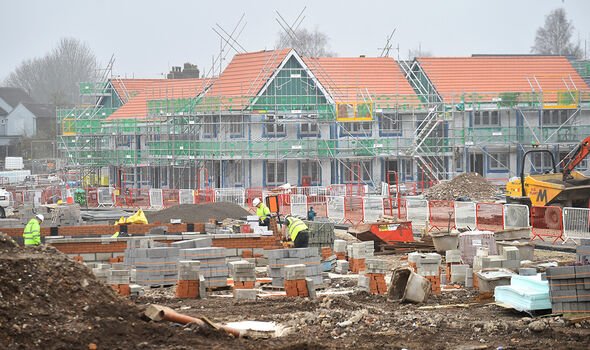 Pressed on a prediction, he had about 60 percent confidence of an “abrupt correction than a slow, long-winded downward trend”, but stressed he was nowhere near certain.

However, whereas the Government had intervened heavily during the pandemic – and in doing so prevented a housing market crash as had been expected – there does not seem to be the appetite to do so now, as the UK faces successive crises.

Dr Szumilo commented: “As ineffective as the Government is at the moment, I don’t think whoever comes into Number 10 in the autumn is going to be a lot more effective than Boris Johnson is now.

“I think there will be policies; how effective they’re going to be, it is hard to tell, but they’re not going to be as decisive as during the pandemic – simply because we can’t afford any of this. We can’t afford another furlough scheme.

“The focus is going to be on the cost of living crisis [and] on energy costs, rather than on the housing market.”

Fears Crusader's head will crumble when it dries out