Recent forecasts have estimated a bill for an average household will increase by around £1,600 to over £3,600. However, research from Uswitch showed that 12 percent of people think bills will decrease this coming winter

The research also showed that households believe that gas and electricity bills will increase by £487 from the start of October despite expert predictions they will rise by more than three times that amount.

In fact only one in 13 people (eight percent) thought that bills will increase by more than £1500 in line with expert predictions.

More than a quarter of households said they didn’t know what is likely to happen to the price cap on energy bills.

Director of regulation at Uswitch, Richard Neudegg, said: “With the summer holidays in full swing, it’s not surprising that so many people haven’t been on top of the news about changes in the price cap.” 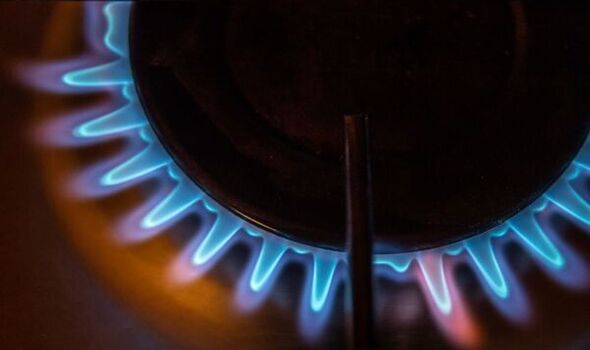 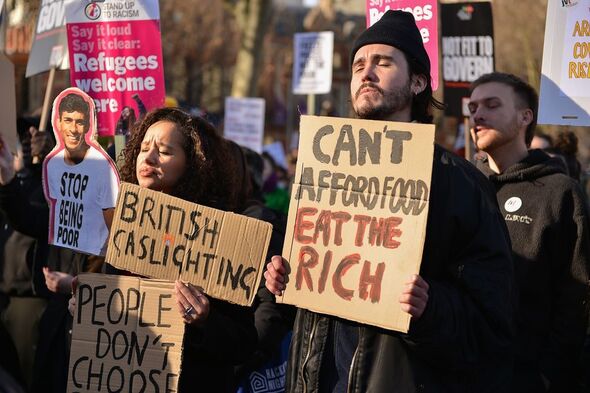 Mr Neudegg has called on the Government to act quickly in offering more support to households as they “desperately need to know that sufficient financial support will be provided.”

The October price cap is due to be announced on August 26 by energy regulator Ofgem.

Current measures to help households were announced in May when the price cap was expected to reach £2800 in October. 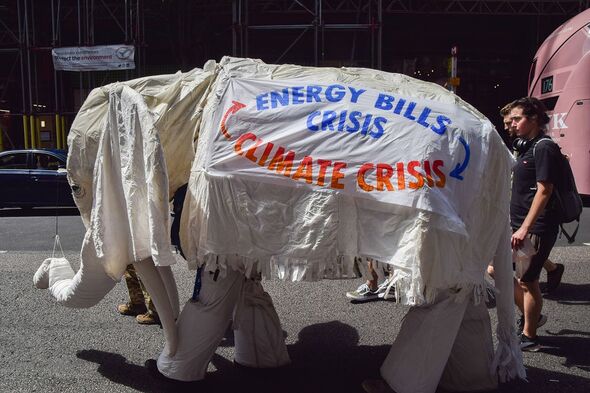 In May, the Government promised £400 for every household to be paid in six instalments.

There was also a vow to offer support of up to £1200 for more vulnerable people.

However, Mr Neudegg has argued that the promised £66-a-month over the winter will “barely touch the sides” of the predicted increase.

Last week outgoing Prime Minister Boris Johnson said that he didn’t intend to implement any more measures to help with the cost of living crisis arguing that it was for his successor to decide.

Mr Johnson was also forced to admit last week that the Government’s support to help people through the cost of living crisis was not enough.

He said: “No, because what I’m saying what we’re doing in addition is trying to make sure that by October, by January, there is further support and what the government will be doing, whoever is the Prime Minister, is making sure there is extra cash to help people.

“The money has started to come through.

“I think it is very important for people to understand, most people have not yet received the help the government has already allocated, so over the course of the next couple of months you will see about eight million households get another £326, you will see everybody in October get help with the energy support scheme.

“I’m not going to pretend that things are easy for people right now.

“You’re right to push me because we’re doing everything that we can.

“But there’s more money coming anyway, as a result of the decisions being taken, there will be further help coming in October and in the new year.”

Four passengers fined £10,000 for not declaring they were in 'red-list' country