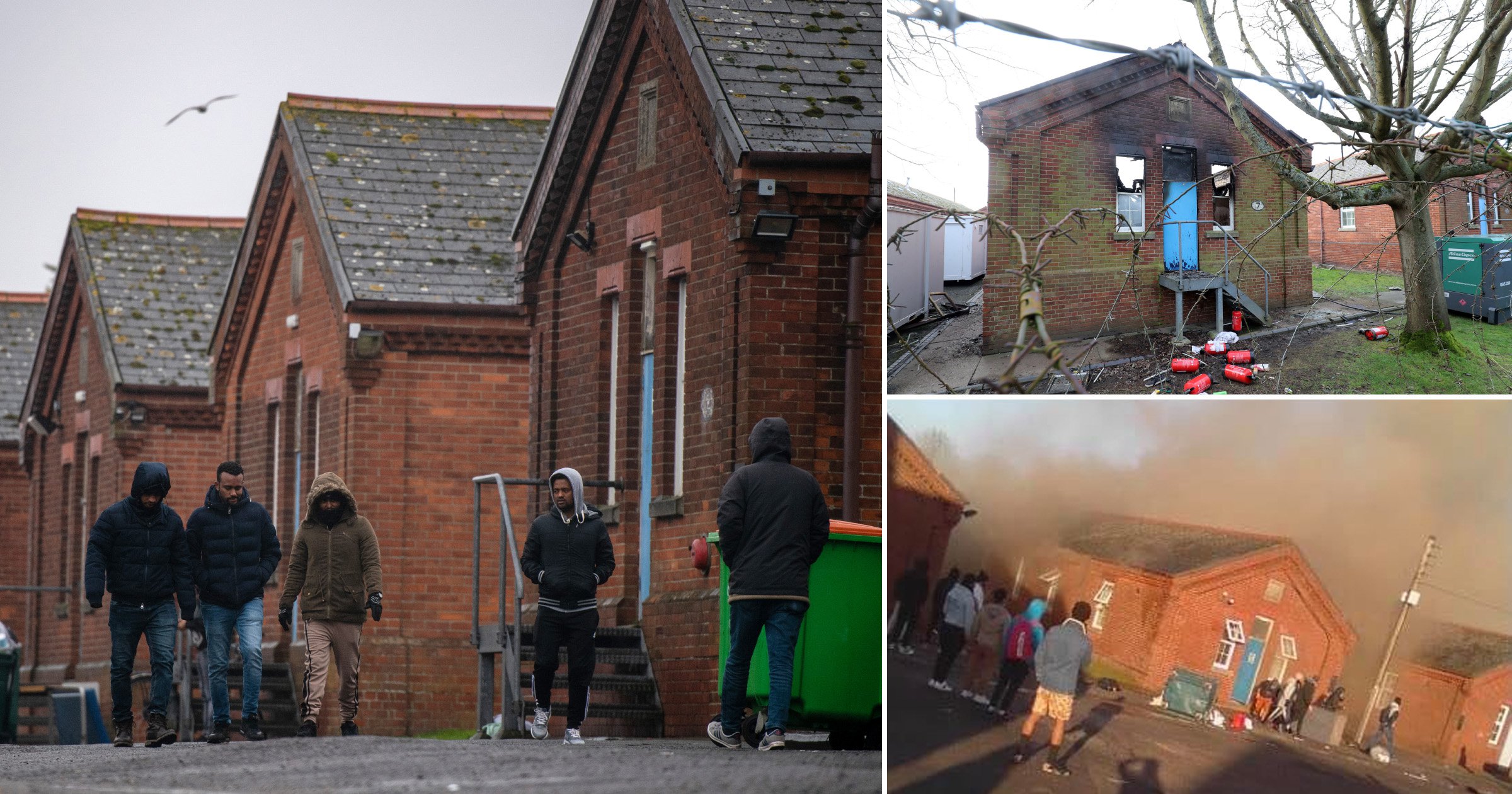 A deputy High Court judge has ordered that an asylum seeker be urgently rehoused from Napier barracks as his mental health has ‘significantly worsened’ since being placed at the site.

The asylum seeker, who cannot be named for legal reasons, is a potential victim of trafficking and has been staying at the former army barracks, in Kent, since September last year. He has now obtained a court injunction that states he must be rehoused.

He claimed asylum in August 2020, and was told by the Home Office we would be moved into alternative accomodation on January 19 2021, lawyers Deighton Pierce Glynn (DPG) said. However, this did not happen.

Napier Barracks has been used to house around 400 asylum seekers since September, despite serious concerns over unsafe and insanitary conditions. The site recently had a Covid outbreak of more than 120 people and was devastated by a fire at the end of January.

The court heard the fire meant the asylum seeker was forced to sleep on a mattress on the floor of a shared room, and had left the ex-military site with limited electricity, no hot water and limited food and drinking water for several days.

Before the fire, there were already 14 men sharing a room, a general lack of heating and poor sanitary conditions, the judge was also told.

The Government told the court that transfers out of the barracks are not currently possible due to lockdown restrictions, but the asylum seeker submitted evidence which showed the move was necessary for the avoidance of further harm.

He also provided psychiatric evidence which showed his mental health had ‘significantly worsened’ since his arrival at the site.

The court ruled that the asylum seeker’s case showed the army barracks were wholly inadequate for him, and particularly referenced the ‘prison-like’ conditions and risk of Covid infection at the site.

The claim will now continue to a hearing which will decide whether permission should be granted to apply for Judicial Review.

Emily Soothill, solicitor at DPG, said: ‘This is a very welcome decision both for our client, a vulnerable asylum seeker and potential victim of trafficking, but also the other asylum seekers currently accommodated in Napier Barracks, as it means that other residents can now be transferred out.

‘Claims regarding the adequacy of the accommodation provided in Napier Barracks, including whether it is in breach of the Article 3 prohibition against inhuman and degrading treatment, can also now be properly considered by the High Court.’