Cost of living: Why Bank of England has increased interest rates

As the Bank of England (BoE) raised interest rates for the sixth time in a row from 1.25 percent to 1.75 percent, there were fears a booming housing market would begin to witness a downturn. Industry forecasts have warned that home prices could fall by as much as 10 percent in the next year.

BoE raised the rates again to help to tackle runaway inflation, which has been forecasted to pass 13 percent. However, with the hikes, millions of home owners will now be paying more on their mortgages.

The interest rate hike is the fastest rise since 1995, and there are fears that rates could continue to go up.

Last month, housing prices fell around £365, or 0.1 percent, on average. Although it’s a small fall, it could signal that the market has reached a tipping point, according to industry experts.

Russel Galley, of Halifax, said that he expected house prices to continue to struggle under the pressure of increased interest rates and as the cost of living crisis continues to damage household finances. 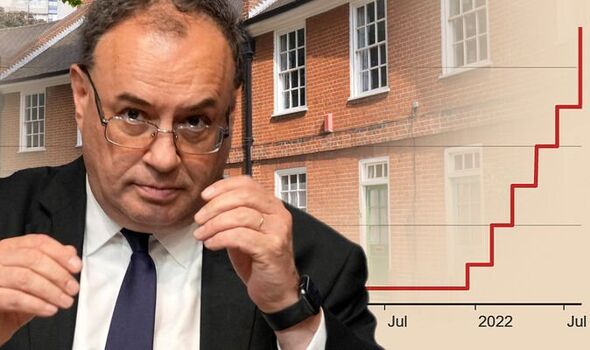 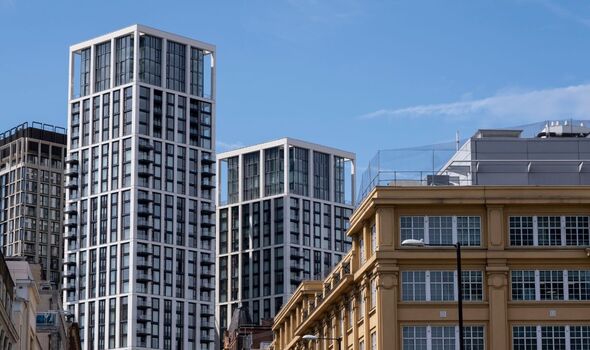 He said: “Leading indicators of the housing market have recently shown a softening of activity, while rising borrowing costs are adding to the squeeze on household budgets against a backdrop of exceptionally high house price-to-income ratios.”

Prices of larger homes, such as detached houses, have risen more than twice as fast as the price of flats, rising 15.1 percent and 7.7 percent respectively.

Graham Cox warned The Telegraph that mortgage rates could rise as high as 5 percent by the end of the year, he also predicted a sharp drop in house prices.

He said: “I believe prices are about to fall, and quickly, possibly by between 5pc and 10pc over the next 12 months.” 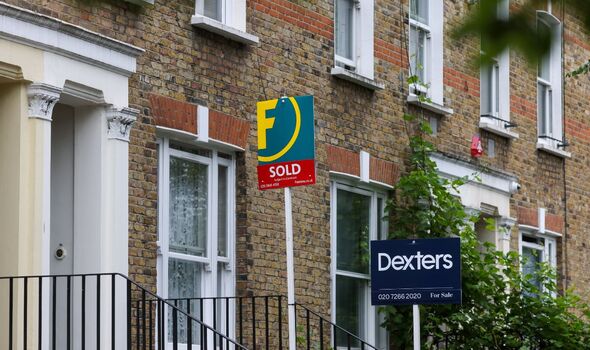 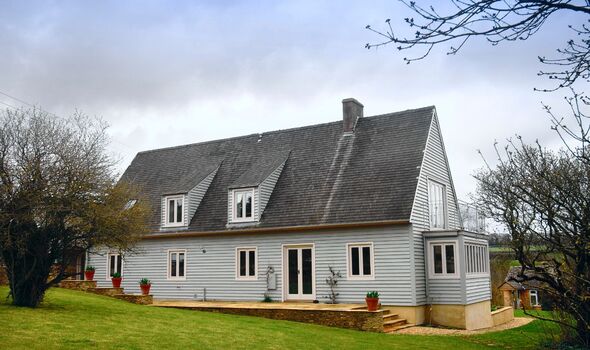 Alice Haine echoed the concerns and said that a recession was likely to “dampen” the market.

She said: “Once a recession digs in, then the threat of job losses will raise its ugly head – damaging buyer confidence and dampening the market in the process.”

The news comes amid fears of a lasting recession in the UK. The Bank of England has predicted that the UK economy will shrink during the last three months of the year and continue shrinking until the end of 2023.

The downturn comes amid the backdrop of soaring inflation and energy prices. The Bank of England warned that a typical household will pay £300 for its energy bill in October. 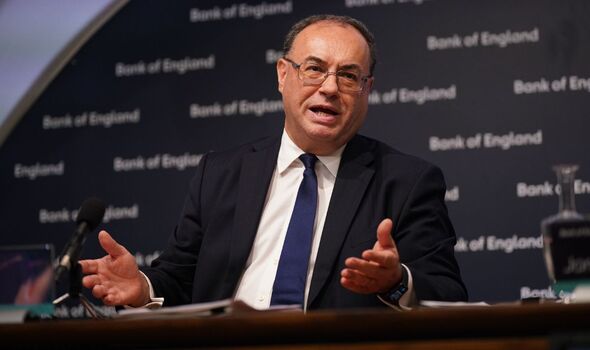 Governor of the Bank of England Andrew Bailey said he had “huge sympathy” for those struggling with the cost of living crisis but said that the decision to raise interest rates would help balance out inflation in the future.

He said: “I know that they will feel, ‘Well, why have you raised interest rates today, doesn’t that make it worse from that perspective in terms of consumption?’

“I’m afraid my answer to that is, it doesn’t because I’m afraid the alternative is even worse in terms of persistent inflation.”

According to reporting by the BBC, now that rates have risen to 1.75 percent, homeowners with a typical tracker mortgage will have to pay around £52 more a month while those on a standard variable rate mortgage will see a rise of about £59.

Sweden's PM hits back at criticism over coronavirus strategy