Diana died from injuries sustained in a car accident, in August 1997, in Paris. The sudden tragedy took the breath out of Britain and left the Royal Family reeling. All of those within royal circles and fans of the “People’s Princess” will undoubtedly be casting their minds back to their memories of Diana on the anniversary of the accident next week. William and Harry were in Balmoral at the time of the car crash, enjoying their summer holidays with their father.

Charles and Diana had separated in 1992 and officially divorced in 1996 on the Queen’s advice, after critics accused them of “airing their dirty laundry in public” when they were open about the infidelity within their marriage.

Although Diana’s relationship with Charles had crumbled during their 15-year marriage — and she still felt competitive with him regarding their sons’ affections — one royal expert believes the former couple were able to build bridges in the year after their divorce.

Royal biographer Howard Hodgson wrote in his 2007 book, ‘Charles — The man who will be King’, that Diana had made a “genuine effort” to be civil with her ex-husband before she died.

He wrote: “Accepting that Charles was now out of bounds, she made a genuine effort to improve relations with a man who had shown her much kindness and a lot more love than she had ever admitted to publicly. 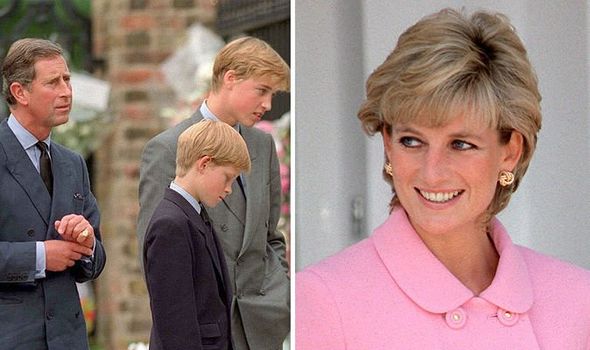 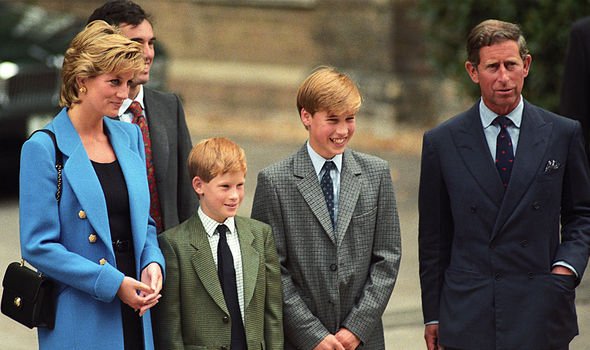 “As a result, she enjoyed the best relations with him that she had had for many years during the last year of her life.

“This was a godsend for their children and something that all three princes were able to cling on to as a great comfort following her death.”

The divorce settlement also meant both Charles and Diana had been forbidden from discussing their marriage with the press, which helped them to put their marital issues behind them. 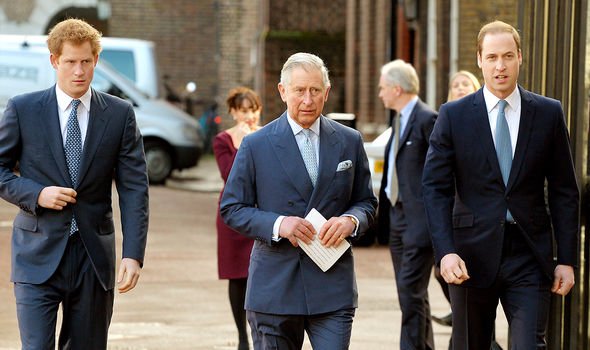 However, while this may have provided some solace for William and Harry, both of Diana’s sons have since expressed their own regret at the last conversations they had with their mother.

William was 15 when Diana died, and has previously confessed that the last short phone call he had with her still weighed “heavily” on his mind.

Harry — who was 12 at the time — said he would also regret their last exchange for the rest of his life. 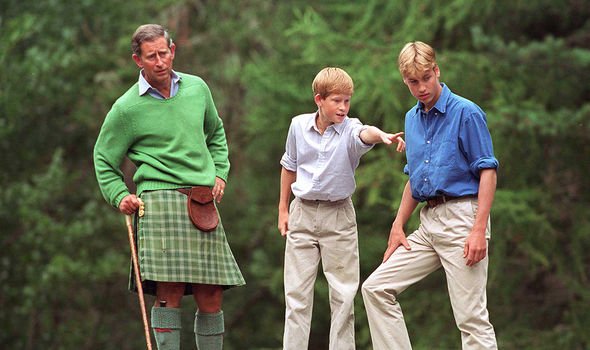 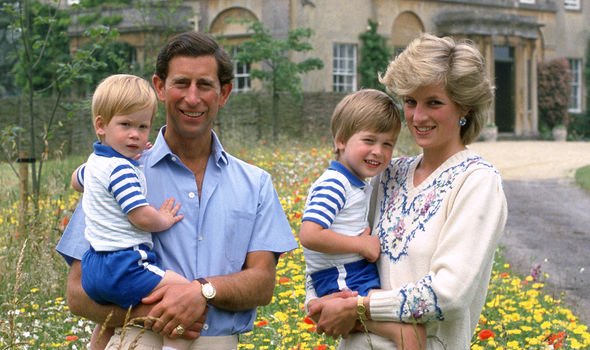 During a 2017 documentary, William said: “At the time, Harry and I were running around minding our own business, you know, playing with our cousins and having a very good time.

“As a kid I never enjoyed speaking to my parents on the phone.”

He continued: “I think Harry and I were just in a desperate rush to say goodbye, you know, see you later and we’re going to go off.

“If I’d known now obviously what was going to happen I wouldn’t have been so blasé about it and everything else.” 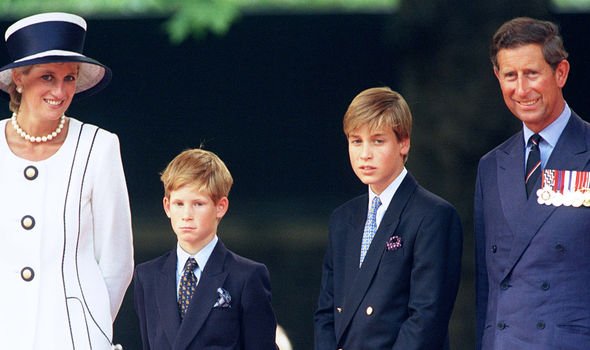 Harry explained his own grief surrounding that last exchange with Diana. He said: “Not knowing that that was the last time I was going to speak to my mum, and how differently that conversation would have panned out if I’d had even the slightest inkling that her life was going to be taken that night.”

This year is thought to be one of the first times that Harry and William will not be together for the emotional anniversary, which takes place this monday.

Harry is likely to spend the day with his wife Meghan Markle and son Archie in their new US home, while William will probably remain in the UK with his own wife and children.

After Defeat on Brexit Plan, Theresa May Faces No-Confidence Vote

Coronavirus: Prince Charles says he was ‘lucky’ after getting COVID-19