Boris Johnson has married fiancee Carrie Symonds in an understated ceremony at Westminster Abbey on Saturday, with details emerging today. The couple announced their engagement in February last year, and have one son together, Wilfred. Their quiet wedding comes after more than a year of lockdown restrictions preventing lavish ceremonies.

This marriage is Mr Johnson’s third, having previously been married to Allegra Mostyn-Owen from 1987 to 1993, and Marina Wheeler from 1993 until 2020.

His wedding at Westminster Abbey has caused confusion, as the Catholic ceremony took place despite Mr Johnson being twice divorced.

This is because the Catholic church does not allow people who have been divorced to get married in its churches.

Social media users have expressed their confusion over the couple’s choice of venue and ability to wed. 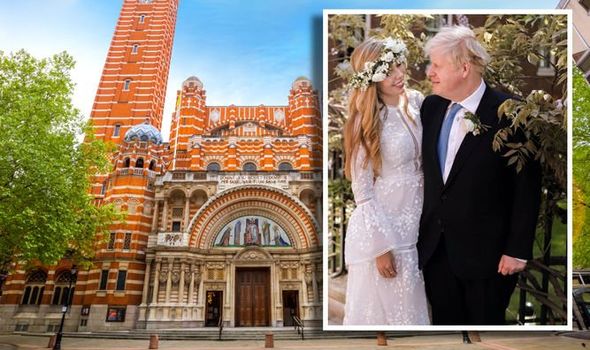 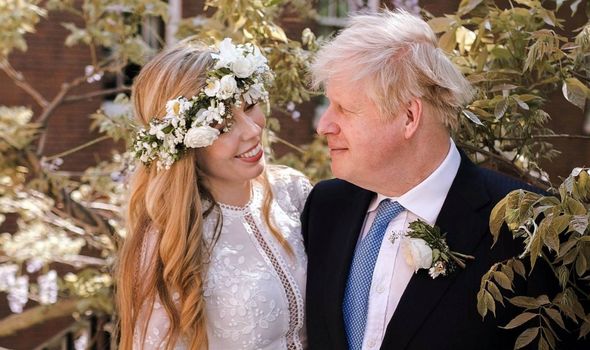 One said: “They wouldn’t let me marry in a catholic church cos I was divorced and Boris Johnson………..??????”

Another wrote: “He’s a twice divorcee! Catholic church rules that no divorcee can get married again within their church, it should have been a registry wedding!”

Despite the confusion, there is a simple explanation as to why the Prime Minister could marry in a Catholic venue despite his divorces. 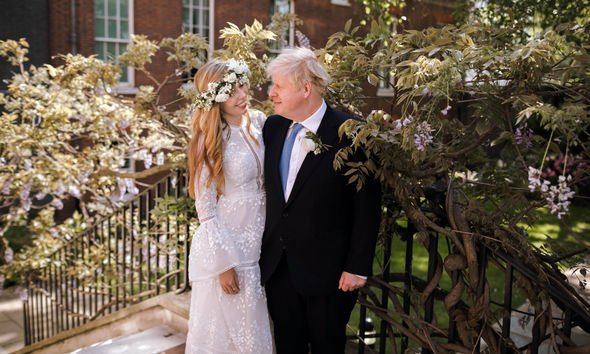 This is because his previous marriages did not count in the eyes of the Catholic Church.

Matt Chinery, an ecclesiastical and canon lawyer, told Times Radio on Sunday: “There is a requirement if you are a Roman Catholic that you must have your wedding overseen by a Roman Catholic priest or deacon.”

He explained any other form of marriage “is not valid unless you had previous permission from your bishop to marry outside of the Catholic church”.

Mr Johnson was baptised as a Catholic but was confirmed as an Anglican as a teenager.

Mr Chinery explained: “What I think has happened here is that the Catholic church has looked at Boris Johnson’s first two marriages (and) seen that he’s a Roman Catholic by baptism.

“They’ve looked at that, said ‘you are a Catholic because you were baptised Catholic, your first two weddings weren’t in a Catholic church overseen by a Catholic minister therefore the Roman Catholic church does not recognise those two marriages as valid’.”

He added: “So in the eyes of the Catholic church Boris Johnson woke up last week as somebody who wasn’t married and had never been married and so was free to marry in the cathedral this weekend.”

And Catholic writer Catherine Pepinster had the same view. 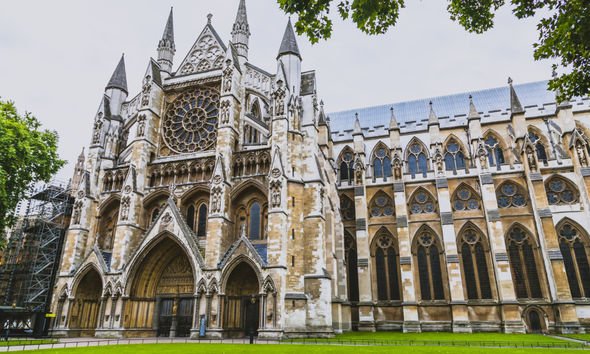 She told the Mail on Sunday as Mr Johnson’s previous marriages were “in non-Catholic settings”, the church did not recognise them.

She said: “As far as the church is concerned, this is his first marriage.

“The others don’t need to be annulled.”

The Prime Minister’s wedding was an understated affair, following the strict coronavirus restrictions on ceremonies.

A small group of the couple’s friends and family were in attendance at Westminster Abbey, and guests and musicians were spotted leaving Downing Street on Saturday evening.

A picture released today showed the couple on the day of the wedding, stood in a garden beaming at one another.

Her blonde hair was in loose curls and she wore a real flower crown, matching her new husband’s buttonhole flower.

The PM wore a dark suit, white shirt and blue tie, and can be seen looking at his bride happily.