Home » Europe » How do I sign up National Grid's Demand Flexibility Service scheme? 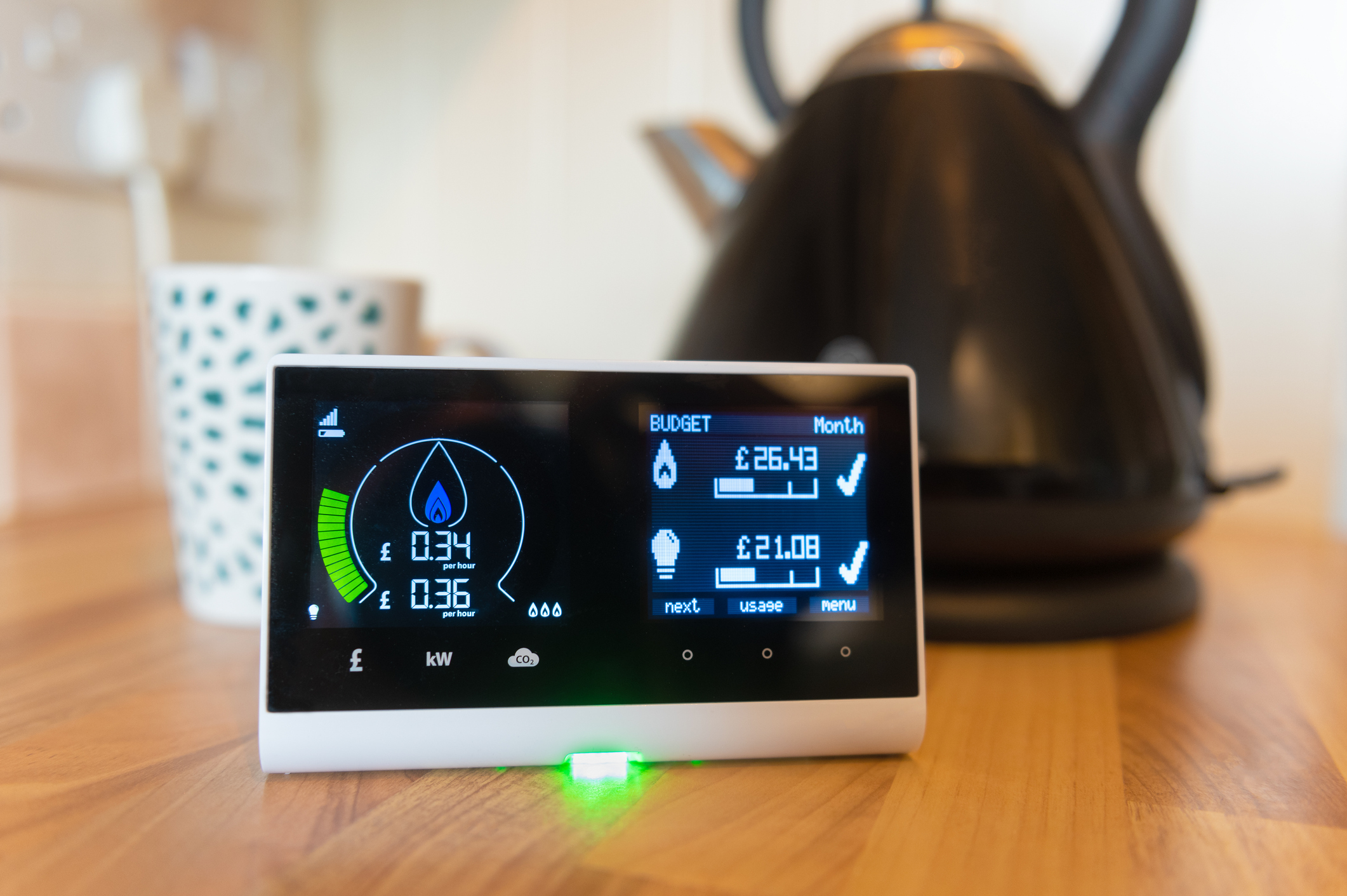 More than a million households will get the opportunity to earn money by cutting their electricity usage between 5pm and 6pm on Monday.

The National Grid’s Demand Flexibility Service (DFS) will be activated for the first time to reduce pressure on the power grid, while three coal plants have been placed on stand-by in case they’re needed.

Up to £70 is thought to have been paid out to each household over eight test runs since November.

The first ‘live event’ has been triggered by a combination of tight supply margins and high demand as the UK faces another cold snap.

The National Grid insists there is no risk of blackouts and that live events are a ‘precautionary measure’ to maintain a buffer of spare power.

Here’s everything you need to know about how to sign up to the scheme and make sure you’re prepared to take full advantage of it.

Who is eligible for the scheme?

Only customers with smart meters can take part in the scheme as it requires frequent automated readings to monitor each household’s energy usage throughout the day.

Some eligible homes in remote areas may be rejected as smart meters rely on a wireless network and may not be able to provide a steady enough stream of readings if the connection is prone to being interrupted.

The scheme is not available to people who do not draw power from the national electricity grid, such as those in some rural homes which rely on standalone generators.

How to apply to the scheme

Customers with energy suppliers who are taking part in the scheme can sign up directly via their provider, either online or by contacting service agents.

Most participating providers should have emailed the bill-payer notifying them how to activate the service.

Customers with suppliers who are not yet taking part can still sign up through other companies, with a list of approved providers available here.

This works by allowing the company to monitor your smart meter data and does not require ending your current energy supply arrangement.

How does the scheme work?

Each ‘live event’ consists of a period of at least one hour, only on weekdays and usually in the late afternoon or early evening.

Providers are notified a day in advance and are expected to warn their customers and confirm that they want to take part in the next live event.

Customers are encouraged reduce their electricity use during the event. The best way to achieve this is to use power-hungry appliances at other times of day, for example by doing laundry in the morning or delaying the use of ovens and kettles until later on.

Caution should be taken to do this safely: for example, people relying on electric heaters should make sure they won’t get too cold by turning them off for a long period of time.

The National Grid has said efficient appliances such as newer lightbulbs and modern TVs are not worth switching off as they use very little electricity.

In most cases you will need to meet a certain target in energy reduction for at least half an hour in order to earn rewards. Many providers are offering higher rewards for those who exceed their targets.

How much will you get paid?

The amount paid out will vary from provider-to-provider, and the National Grid declined to provide estimates in response to questions from Metro.co.uk.

It guaranteed a minimum of £3 for every kilowatt hour saved during test runs, but the savings may vary for live events.

Many providers are offering staggered rewards based on energy reduction targets rather than tying them to the total amount saved.

The National Grid has previously estimated that households who successfully meet their targets across 12 test events would earn around £100 in total. This suggests around £8 could be up for grabs per event.

Octopus Energy, the only major participant to have completed a full test of the scheme and published estimates of its customers’ earnings, said households who saved the most energy earned an average of £4.27 for each hour-long event.

How will you get paid?

Rather than paying out an amount after each event, most providers will pay customers in chunks every month or every few months based on how many events you took part in over the previous period.

If your DFS provider is also your energy supplier, you may be offered credit on your energy bills rather than a cash payment.

Octopus has said that points earned through the scheme will eventually also be redeemable for prizes or donations to people who are struggling with their bills.

Which energy suppliers are participating in the scheme?

A full list of approved providers, of which there were 26 at the time of writing is kept up-to-date here. It includes a number of major energy suppliers including British Gas, EDF, Octopus and Shell.

However you don’t need to be a customer of a participating energy supplier to take part: you can also sign up via other providers on the list, some of which are not energy suppliers.

This involves linking your smart meter to the third party’s servers and does not require ending your energy supply arrangements with your current supplier.

The scheme has been approved to run until March 31st this year.

A spokesperson for National Grid ESO said: ‘Our forecasts show electricity supply margins are expected to be tighter than normal on Monday evening.

‘We have instructed coal-fired power units to be available to increase electricity supplies should it be needed tomorrow evening. We are also activating a Live Demand Flexibility Service event between 5-6pm tomorrow.

‘This does not mean electricity supplies are at risk and people should not be worried. These are precautionary measures to maintain the buffer of spare capacity we need.’

Grandad ordered to pay back mystery £110,000 which appeared in his account