The Invictus Games were cancelled this year due to the coronavirus lockdown and postponed until next May. A fundraiser for the occasion had been scheduled for 2021, and pipped to raise £1million, but that has been called off for the same reason. The international event has been close to Harry’s heart ever since he first founded the games back in 2014.

After a decade in the military, the Duke of Sussex wanted to do something to lift the spirit of wounded, injured or sick veterans and saw that competitive sport was the way forward.

However, Harry’s involvement with the games came into question after he and Meghan Markle decided to leave the Royal Family’s frontline earlier this year.

Writing back in January, reporters Patrick Sawer and Christopher Hope explained: “The Invictus Games have relied heavily on the Duke of Sussex as its public figurehead, and his close association with the event has guaranteed them a high profile to date. 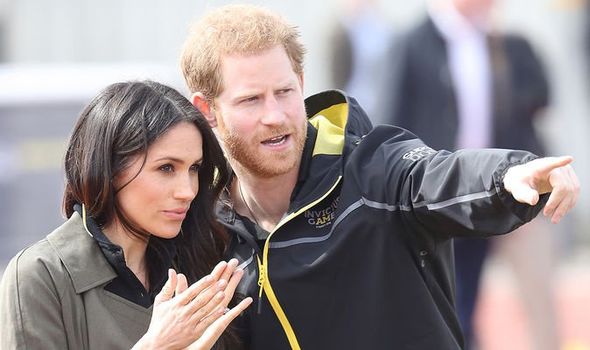 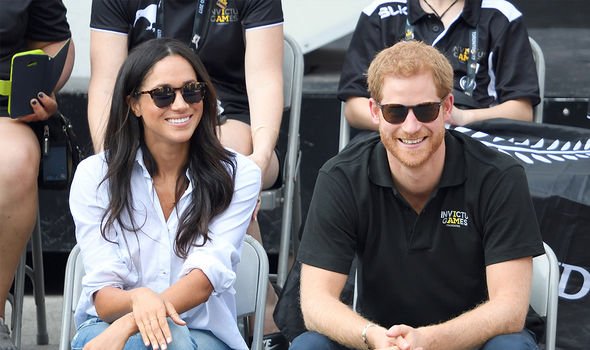 “It was at the Invictus Games in Toronto, in September 2017, that Harry and Meghan made their first official public appearance together.

“But there are fears that if the Duke and Duchess withdraw from part of their public duties as part of their aim to ‘step back as senior royals’, then the Invictus Games could lose much of their purpose and drive.”

One source close to the Palace told The Telegraph: “There is a big question about the Invictus Games. Where does that stand? 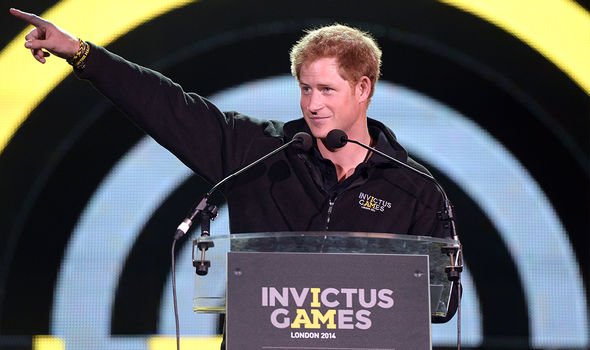 “They were very worried and concerned. They are thinking, ‘now what?’

“It is in limbo. They don’t know where it sits.”

Yet, the Sussexes’ spokesman said: “The Duke remains committed as ever to the Invictus Games.”

On the official royal website, royal.uk, a quote from Harry explains how he felt when the games first began, six years ago.

His statement reads: “I am extremely proud that we are bringing an event like this to the UK for the first time and believe it can have a long lasting impact on the well-being of those who have served their nations so bravely.” 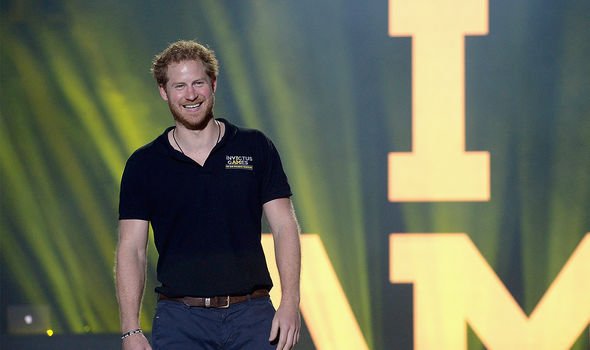 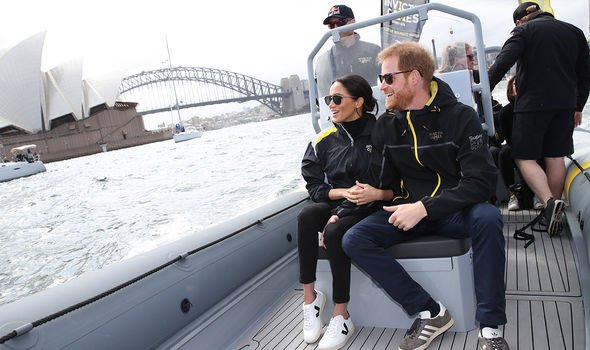 Harry has been dedicated to the games ever since they began and attended every event so far.

He is also expected to return to Europe when the Netherlands host Invictus next year.

Back in June, Harry said the “Invictus Games spirit” is “even more relevant” than before due to the challenges the pandemic has placed on everyday life.

His passion for the games is expected to continue, even though Harry was barred from wearing his military uniform during the Megxit negotiations earlier this year. 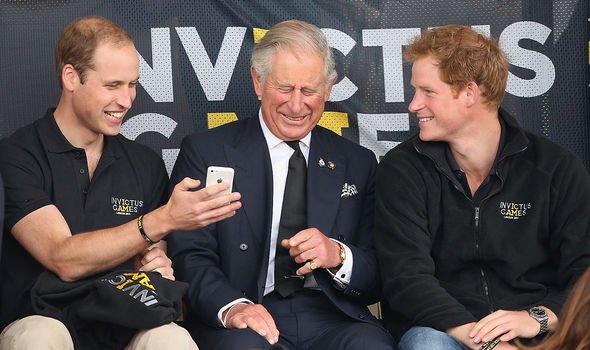 He agreed to step back from his Armed Forces appointments, despite it reportedly being the most difficult part of leaving the royal frontline for Harry.

A source in the sympathetic biography, ‘Finding Freedom’, claimed that this was the one concession in Megxit “that made Harry emotional”, and “the most painful for Meghan to witness him to go through”.

Harry and Meghan have been true to their word since leaving the royal frontline.

They just used the money from the Netflix deal to pay off the £2.4million renovation costs they incurred when first moving into Frogmore Cottage, Windsor.

Despite no financial obligation to do so, the couple showed they would fulfil their promises to pay back the British taxpayer.

Royal snub: How Prince Edward told journalist to ‘shut up and mind his business’