The Duchess of Cambridge has an incredibly busy schedule, trying to jiggle royal duties and being a mum to three young children. Kate is the mother of Prince George, five, Princess Charlotte, three, and 10-month-old Prince Louis. However, with Prince Harry and Meghan Markle set to welcome their new royal arrival in April or May this year, many are wondering if the Duke and Duchess of Cambridge will decide to follow suit with a fourth child.

During their recent trip to Northern Ireland, the Duchess sparked rumours that the royal pair are indeed planning to try for a new arrival when her eye was caught by an adorable baby boy being held up by his father.

She told the parent: “He’s so diddy! It makes me very broody.”

Nevertheless, the Duchess appeared to quell any pregnancy rumours after sipping on a pint of Guinness for St Patrick’s Day last week.

It is not the first time that Kate found herself in the middle of a pregnancy speculation storm. 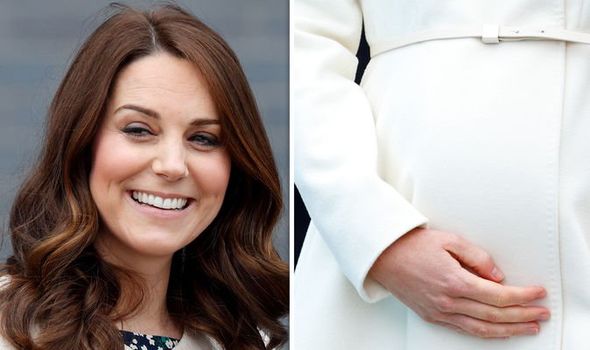 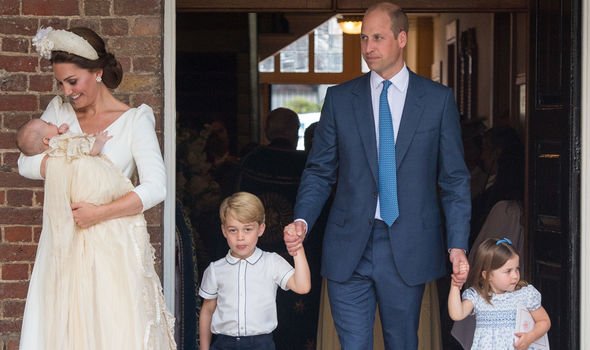 In particular, after the Duke and Duchess got married in 2011, royal baby fever was at its peak.

In 2012 documentary “William and Kate: The First Year”, the narrator recalled the time the couple visited Unicef aid centre in Denmark.

The newly-weds were offered the taste of a special peanut paste made for malnourished children.

However, according to the documentary, “William tried some and his wife passed it on to the Danish royals”. 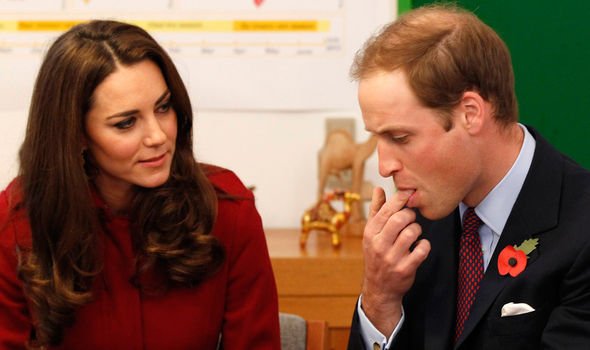 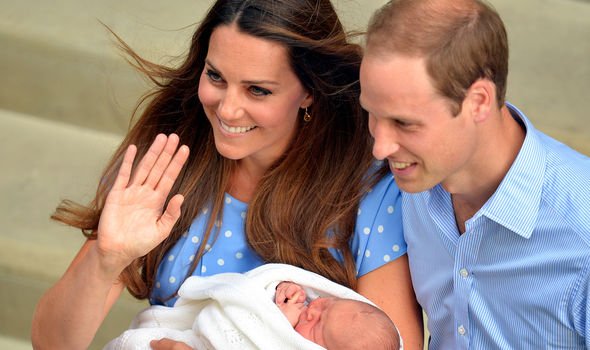 Royal correspondent Katie Nicholl commented: “That sent the rumour mill into overdrive that she was pregnant as pregnant women are advised not to eat peanuts.”

The documentary’s narrator noted: “It was not the first or the last time that Kate would find herself in the middle of a pregnancy speculation storm.”

Royal Family commentator Victoria Arbiter added: “I think before the ink had even died on the register the royal baby rumour mill had kicked off but the things that kicked off these rumours were just astounding.

“Kate drinks water at a cocktail party, she is pregnant. 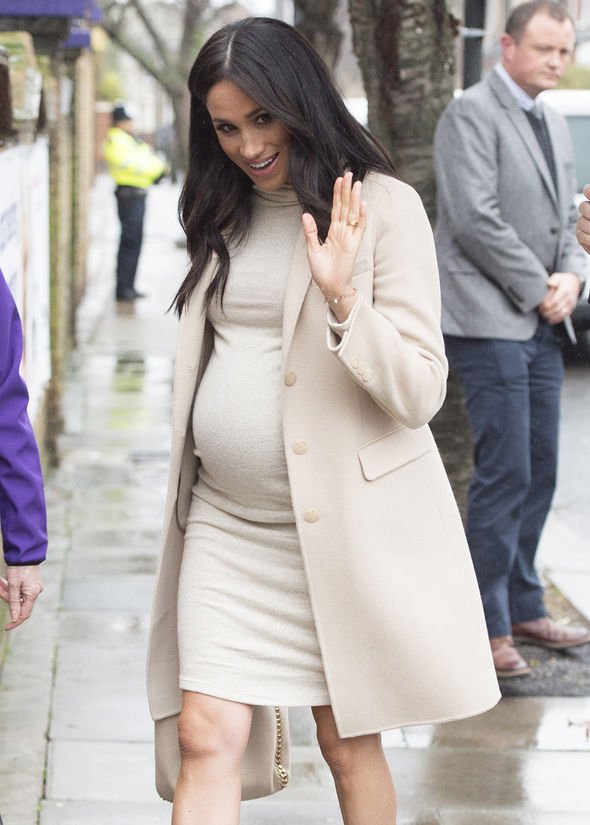 “She wears a loose fitting gown, she is pregnant.

“She doesn’t eat peanut paste, she is pregnant.

“They will have a baby when they are good and ready.”

Ms Arbiter’s prediction came true and the public only had to wait until December 2012 before the happy news was announced by St James’s Palace in December 2012.

The Duchess of Sussex also experienced similar royal baby speculation as soon as she joined the Royal Family in May last year.

In particular, pregnancy rumours were sparked by the sale of Prince Harry’s car, as many believed it meant the two were ready to start a family.

Kate heartbreak: Duchess working ‘behind the scenes’ to end William and Harry feud