Home » Europe » How many flights have arrived in the UK from India?

The Prime Minister has insisted the Government took “prompt” action to put India on the red list, but he has been dogged by questions about whether the decision was delayed because of his planned trade trip to the country in April. And yet, flights from India are still arriving in the UK in droves.

Boris Johnson’s planned trip was initially scaled back before being cancelled altogether on April 19.

On the same day, it was announced the country would be put onto the red list for travel.

From April 2 until April 23, when the Prime Minister added the country to the red list, Civil Aviation Authority figures show 900 people arrived daily from India into the UK.

A source said: “I think it would be very reasonable to estimate 1,000 people are flying in a day from India.” 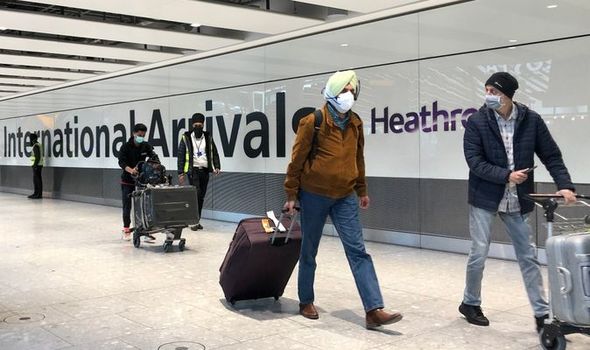 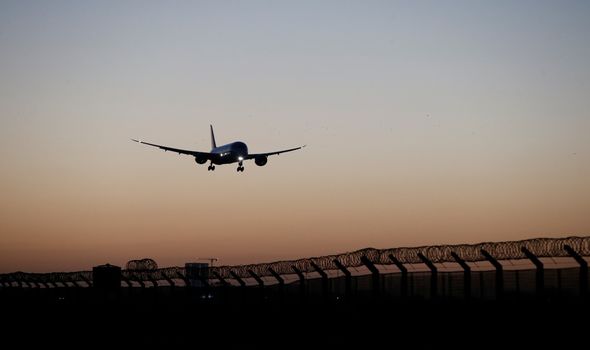 The catastrophic situation in India now means travellers who come from the country need to quarantine in a hotel for ten days when arriving in the UK at their own expense.

Prior to being added to the list, travellers from India were only required to self isolate at home.

But unlike 11 other red list countries, including Brazil and South Africa, flights from India have not been stopped altogether.

Direct flights into the UK are also currently allowed from neighbouring Pakistan and Bangladesh, both red list countries. 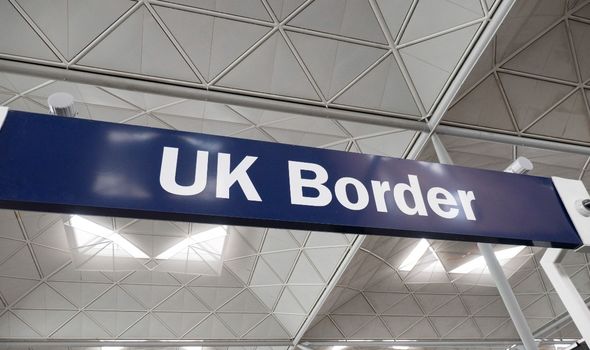 Yesterday, four direct flights arrived from India into Heathrow -of which three from Mumbai and one from Delhi.

Today another four direct flights are due to land at the west London airport, with a further three indirect flights – from Delhi, Mumbai and Bengaluru – due to arrive.

Indirect flights from Delhi and Bengaluru will also land at Manchester and Gatwick today.

On Tuesday, the Prime Minister defended the Government’s record on India’s travel restrictions.

He told reporters: “If you look at what happened with the variant we are talking about, the so-called Indian variant, the B1617.2, India was put on the red list before this was even a variant under investigation, let alone a variant of concern.

“So we took prompt action and we will continue to take very, very draconian action in respect of all variants coming from wherever around the world.”

There are also concerns that the high level of arrivals could further fuel the spread of any coronavirus varients as passengers could find themselves stuck in hours-long queues.

Labour MP Yvette Cooper, Chairwoman of the Home Affairs Select Committee, warned: “It’s irresponsible, frankly, not to sort this out because if you have people waiting for long periods of time in a not brilliantly ventilated arrivals hall, often standing very close to each other, well that’s a super spreading risk if you continue to do that and don’t have the proper systems in place, especially if you have people arriving from red list countries alongside people arriving from green list countries.” 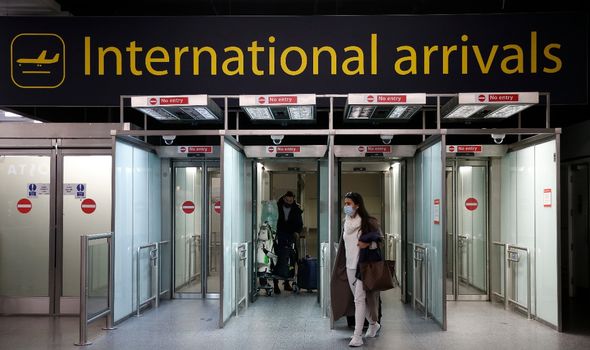 How many flights have arrived in the UK from India?

Flights from India have continued to land in Britain at a rate of 4.5 per day over the past three and a half weeks since the country was added to the red list.

This means more than 100 direct flights from the country have landed in the UK since its addition to the list.

It is estimated these flights have carried 8,000 travellers from India, despite concerns over the variant, which experts believe is more transmissible than previous variants at this stage in their research.

Critics have slammed the Government’s response to the growing threat of the India variant.

Professor Neil Ferguson, an epidemiologist at Imperial College London and a member of the Government’s Scientific Pandemic Influenza Modelling Group (SPI-M), told BBC Radio 4: “I think one thing the import of this Indian variant has shown us – everybody coming back from India had to home quarantine, had to test – is an imperfect way, it basically didn’t work.

“It’s an imperfect way of stopping viruses coming into the general community, but it probably does have some effect.”

Shadow Health Secretary Jonathan Ashworth told Sky News: “Our shadow home secretary Nick Thomas-Symonds has long been calling on your programme and other programmes that we need a comprehensive border policy.

“Our borders have been about as secure as a sieve throughout this crisis and it’s why we are seeing these variants bounce at us.

“There’s probably going to be more of this as well, so we have got to work internationally to bring infection rates down and make sure the world is vaccinated.

“But we have also got to have secure borders and controls as well.”

Gang film themselves stabbing victim and leave him lying on pavement