Home » Europe » 'How many more children have to die before abusers are finally stopped?' 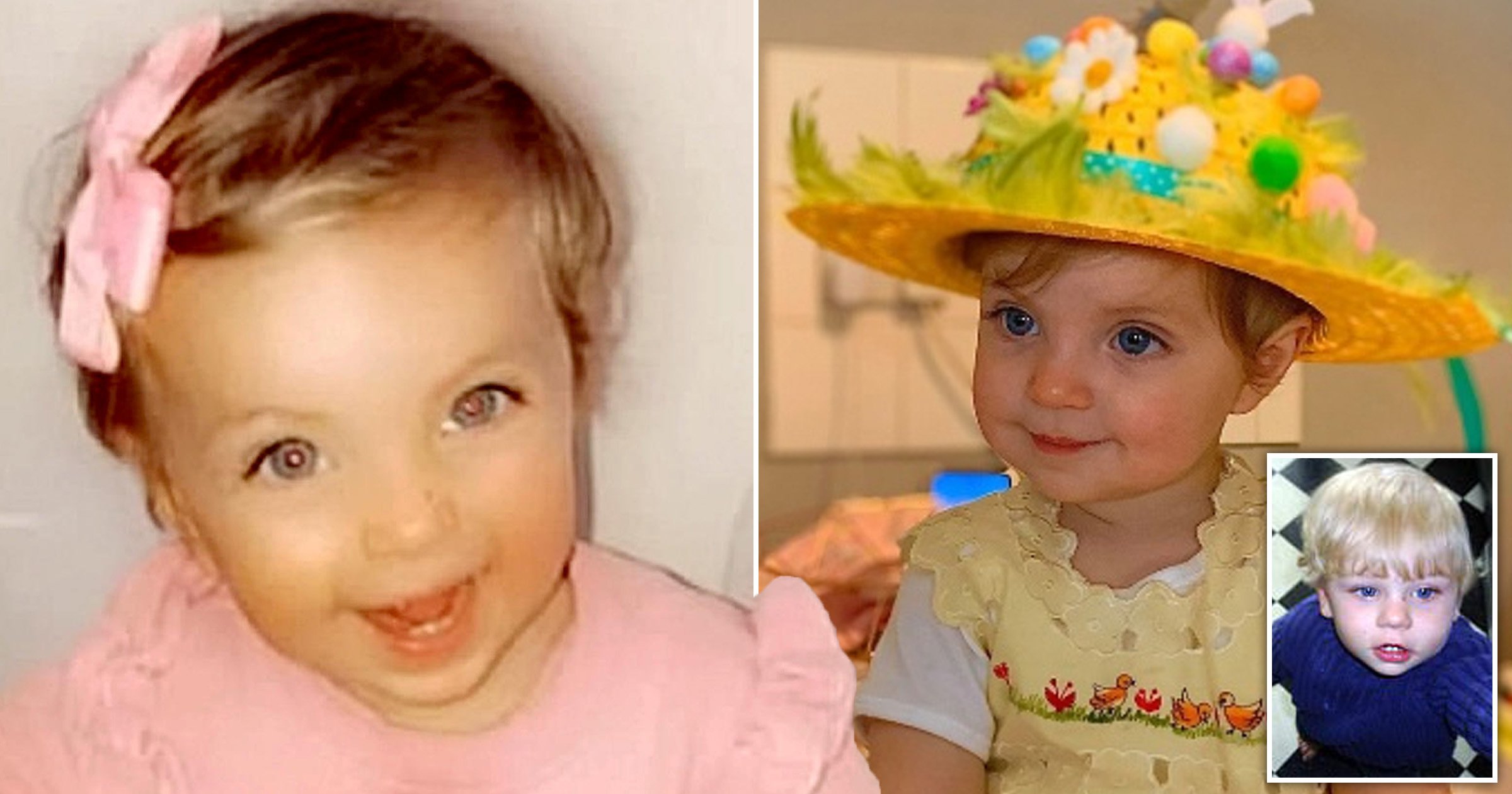 A child protection expert has called for an overhaul of the way child cruelty reports are investigated after chances were missed to prevent the abuse and murder of Star Hobson.

Joanne Caffrey, who was a police officer in Cumbria for 24 years, said that the early warning system needs to undergo a thorough examination in order to end a string of horrific cases.

Ms Caffrey, who specialises in safeguarding vulnerable people, spoke to Metro.co.uk after the 16-month-old’s stepmother, Savannah Brockhill, was sentenced to life in prison for murder.

The toddler’s mother, Frankie Smith, received an eight-year tariff for the lesser charge of causing or allowing her death.

Questions remain over the five referrals made to social services in the nine months before Smith fatally attacked the child at the couple’s flat in Keighley, West Yorkshire.

Ms Caffrey, an expert witness in relation to police practices, told Metro.co.uk that a systemic examination now needs to take place into how reports are handled from the outset.

She said: ‘Yet again we have a case where the officials will stand on the steps and say that lessons will be learned.

‘It’s shocking that there were five referrals but that there was no emergency protection order while an investigation was conducted.

‘It’s frustrating that another child has died and, again, we as a society are using the phrase, “lessons will be learned”.

‘Very rarely do we see organisations or individuals taking responsibility for what has happened.’

The failure to act on reports of child cruelty has brought parallels with a string of similar cases.

They include Baby P, who died at his home in north London in 2007 after sustaining more than 50 injuries.

A fortnight ago, Emma Tustin was found guilty of murdering her six-year-old stepson Arthur Labinjo-Hughes, in a case that caused widespread shock and revulsion.

Ms Caffrey said: ‘This is an extreme case where, in hindsight, people will say, “we missed the signs”. But was anyone looking for them? Was there police involvement and how were they categorising the information?

‘Was it reliable, was it corroborated?

‘There were reports that the referrals were written off as malicious. Was that true or was it one social worker’s opinion?

‘We have statutory services, including social services, police and health as part of a safeguarding portfolio but often they are using different standards, investigation approaches and are trained to different levels.

‘We are supposed to have the vulnerable person at the heart of this but there’s often a lack of a consistent approach by the statutory bodies in relation to their strategies and assessment.

‘It’s time we went right back to the source evaluations to put an emphasis on proving or strongly indicating that there was no evidence of cruelty.’

Bradford Council said its staff ‘support a great many children and young people’ in circumstances that are ‘often very challenging’.

However, Ms Caffrey said: ‘The counter-argument is that staff are overworked but we still need a more accurate assessment of risk and to ask why these people close to the child are reporting concerns.’

Brockhill, 28, punched and stamped on Star, who died from her injuries as she was taken to hospital on September 22 last year.

In the months beforehand, Smith’s family and friends noticed bruising on the little girl and made a series of complaints to social services.

Among them were Star’s great-grandfather David Fawcett, 61, and his partner Anita Smith, 70, who made a referral in May 2020.

The couple decided to get in touch when concerned family members told them Brockhill had been ‘slam-choking’ the toddler – lifting her by the throat and throwing her on a bed – and threatening to shave off her hair.

An NSPCC spokeswoman said: ‘Star Hobson’s young life was cut brutally short and it is appalling that she was harmed by the very people who should have been keeping her safe.

‘Star was subjected to horrific cruelty and violence over several months that no child should ever have to experience.

‘This awful case comes as many of us are still upset and horrified over what happened to Arthur Labinjo-Hughes.

‘We must do all we can to prevent cruelty and abuse to children.’

Speaking after the conviction on Tuesday, Cllr Susan Hinchcliffe, Leader of Bradford Council, said: ‘Star’s murder and the telling of how she died through the trial has been shocking and deeply upsetting.

‘The photographs of her we have all seen in the press show a little girl who deserved the best in life but was subject to the worst treatment.

‘Her murder should not extinguish the memory of her life.  We remember Star’s life and our thoughts are with those who did love and care for her.’

Cllr Hinchcliffe promised that action would be taken to improve the council’s child protection system in the wake of the toddler’s murder.

She said: ‘Star was let down and we all want to know if anything could have been done differently.

‘The Bradford Partnership, which includes all the agencies in Bradford district involved in protecting children, has already commissioned an independent Local Child Safeguarding Practice Review to answer this question.

‘Now the trial is complete, this review will be concluded and published next month. We want to make sure that Star’s case also informs the national inquiry that has been launched as a result of the shocking murder of Arthur Labinjo-Hughes.

“Social workers in our district support a great many children and young people and carry out work in circumstances that are often very challenging.

‘It is essential therefore that lessons are learned from Star’s terrible death so that we can better protect our children.”