Diana, Princess of Wales was famously devoted to her two boys, both have spoken about how the tragic loss of their mother tore their lives apart. This week, her two sons have lashed out at the BBC for “failing” their mother after the corporation made an “unconditional apology” over the way journalist Martin Bashir got an interview with Diana in 1995.

How did Princess Diana die?

Princess Diana died on August 31, 1997, from fatal injuries sustained in a car crash in the Pont de l’Alma road tunnel in Paris.

Driver Henri Paul – who died in the accident – is believed to have tried to speed away from photographers following the couple when he lost control of the vehicle and smashed into a concrete pillar. 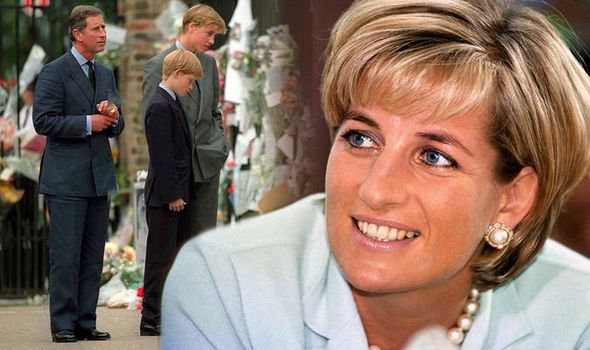 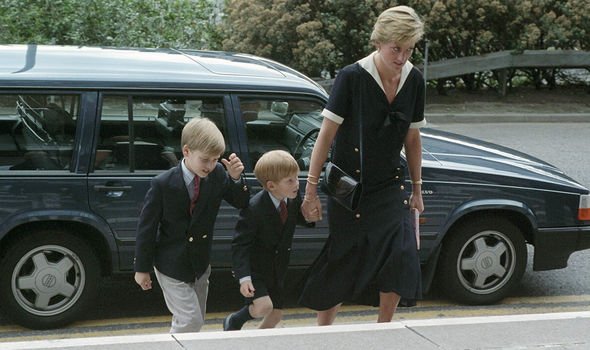 The People’s Princess captured the heart of the public and her death was mourned across the world.

Whilst footage of Diana’s final days were beamed across the world, behind palace gates two little boys were left with the news that they would never see their mother again. 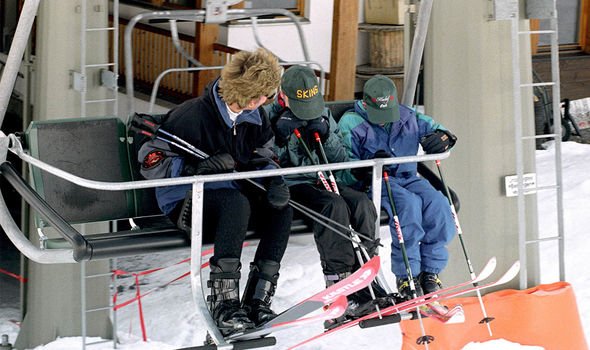 The two princes spoke about the loss of their mother in an ITV documentary, Diana, Our Mother: Her Life and Legacy.

While Harry fondly recalled: “She was one of the naughtiest parents – one of her mottos to me was, you can be as naughty as you want, just don’t get caught.”

William and Harry were spending their summer holidays at Balmoral with their father, Prince Charles when Diana died. 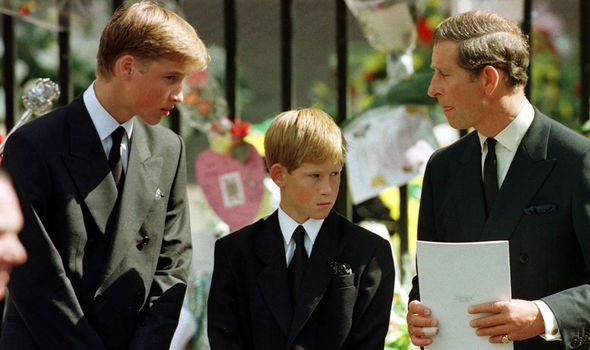 The two princes had spoken to their mother on the phone the day before the crash.

Diana was due to fly home the next day to be reunited with her boys.

A few days later on September 6, Prince William and Harry walked behind the coffin of their mother, while an estimated 2.5 billion people around the world watched.

After the funeral, Diana was laid to rest in a private burial on a small island in the middle of an ornamental lake on her family’s estate.

Diana’s siblings, sons, mother and Prince Charles along with a clergyman were present.

The enduring memory of Diana lives on, her kindness and humanity won her adoration in the eyes of many throughout the world.

The two princes, whose relationship has become strained in recent years, are due to unveil a statue in honour of their mother’s memory on July 1.

The date of the event would have been Diana’s 60th birthday.