Home » Europe » How Prince Andrew brutally snubbed Queen: ‘Can’t you talk about anything else?’

Andrew has faced a wave of public criticism recently over his relationship with the deceased, convicted sex offender Jeffrey Epstein. He addressed it directly an interview with BBC Newsnight, but it was soon dubbed a “car-crash”. He was subsequently forced to step down from the royal frontline – but the Queen stood by her second son despite the scandal which was surrounding him.

Just days after he officially resigned as a senior royal, he was seen riding horses with the Queen.

The following month, she chose to go to a church service in Norfolk with him in attendance, demonstrating a silent show of support towards Andrew.

However, the Queen’s affection for her son was tested when he was young.

Biographer Nigel Cawthorne wrote in his 2020 biography, ‘Prince Andrew: Epstein and the Palace’ that Andrew had resented it when his mother turned her focus to horses instead of him. 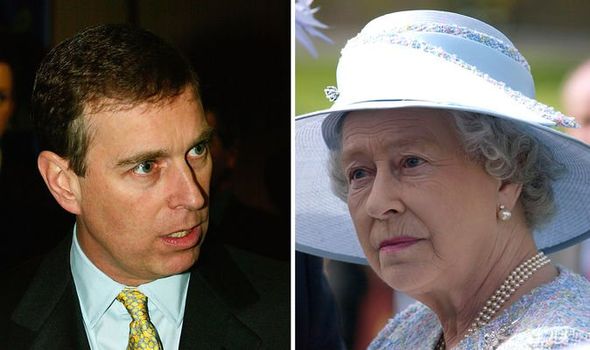 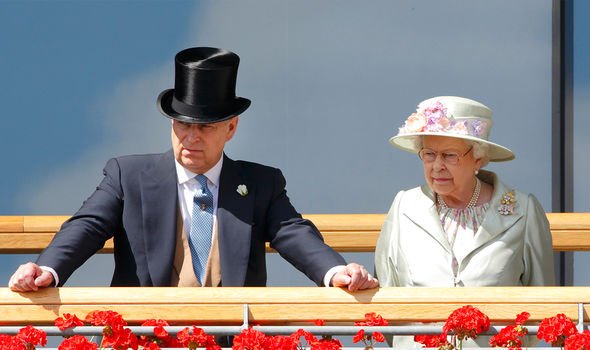 Mr Cawthorne explained: “Once he [Andrew] interrupted a spirited discussion of his friends about horses, the one subject that could rival the Queen’s attention for him.

“Screwing up his face jokingly in contempt, he complained to them, ‘Horse, bloody horses.

“‘I am sick of hearing about them. Can’t you talk about anything else?’”

Although this comment was not made directly at the Queen, Mr Cawthorne noted: “He might as well have been chiding his mother for not paying enough attention to him.” 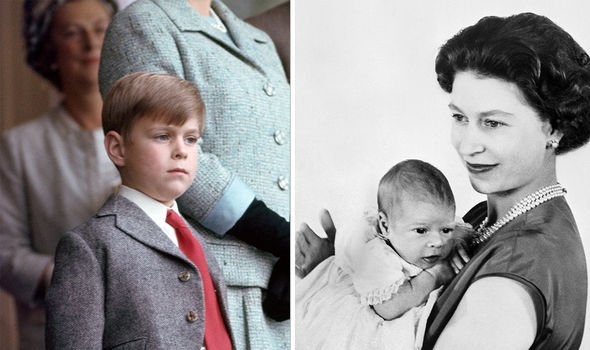 Apparently, Andrew would frequently prank members of the Royal Family — he once gave the Queen Mother a whoopee cushion and sprinkled itching powder into the Queen’s bed.

On another occasion, he climbed onto Buckingham Palace’s roof, and altered the TV aerial so the Queen was unable to watch the races.

Mr Cawthorne claimed: “Meanwhile Andrew was hidden away laughing before telling his mother what he had done.”

Unsurprisingly, the Queen once admitted: “He is not always a little ray of sunshine about the home.”

DON’T MISS
Royal rebel: Why Prince Andrew ‘thought he was above rules’ [INSIGHT]
How Queen cancelled Andrew’s 21st birthday and his 60th [EXPLAINED]
How Queen tried to restrict Andrew’s ‘income and rein in behaviour’ [REVEALED] 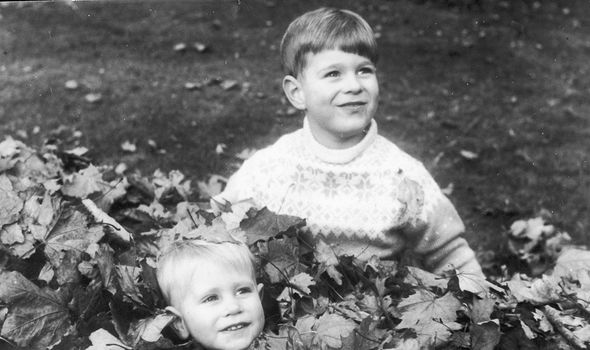 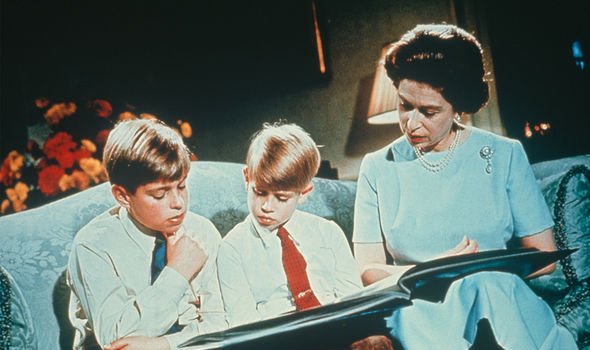 Yet the monarch supposedly dotes more on Andrew because of when he was born.

Back in August last year, royal biography Lady Colin Campbell told The Sun: “The marriage had a rough spell but the birth of Andrew showed the Queen and Philip were back on an even keel.

“Andrew was known as the love child and he was named after Philip’s father Prince Andrew of Greece as a tribute.”

She added: “I think the special relationship began right there because the Queen always associated Andrew with the re-booting of her marriage and a happy time in her life.” 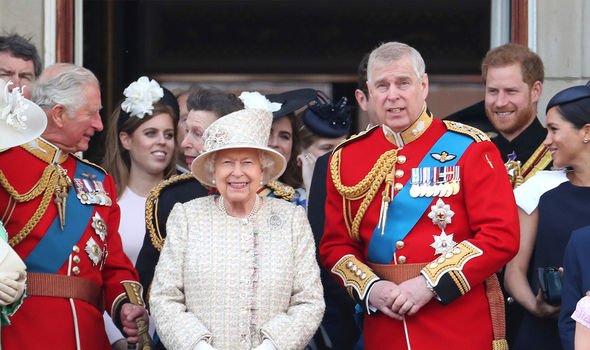 Most royal commentators have speculated that Andrew is the monarch’s favourite child as a result.

Biographer Andrew Morton also told The Sun last year: “With the Epstein scandal, she [the Queen] — and the rest of the Royal Family — will take him at his word.”

The Sun noted: “Unlike with Charles and Anne, the Queen found time to teach Andrew the alphabet, how to tell the time and read him bedtime stories, although nanny Mabel Anderson was still on hand to help.”

It continued: “The Queen and Queen Mother indulged him, but his mother didn’t want him to be an ‘only child’ and Edward soon came along to be the perfect playmate.”

‘Prince Andrew: Epstein and the Palace’ was written by Nigel Cawthorne in 2020 and has been published by Gibson Square. It is available here.