All royal births were witnessed by a politician before Charles’s arrival. But the tradition was ended ahead of the birth of the monarch’s eldest son.

The last time the custom took place was for the birth of the Queen’s cousin Princess Alexandra in 1936.

It comes as Charles celebrates his 72nd birthday today.

Clarence House marked the occasion by sharing a picture of the heir to the throne in Scotland.

Charles and Camilla’s Twitter and Instagram accounts posted the snap of the royal standing next to a tree for the autumnal photo. 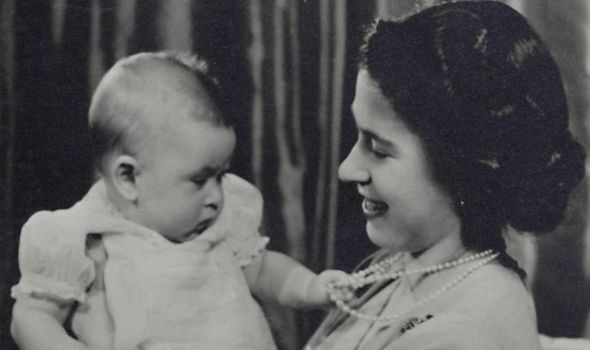 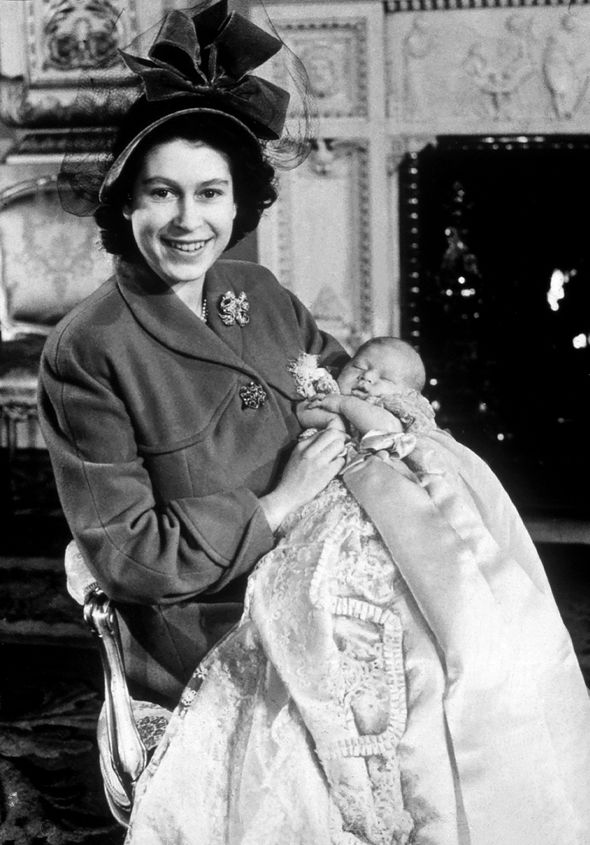 Charles, known as the Duke of Rothesay when in Scotland, is dressed in a kilt.

The picture was taken earlier this year at his Scottish residence Birkhall in Aberdeenshire.

The caption said: “Thank you for all the well wishes on The Prince of Wales’s 72nd Birthday!” 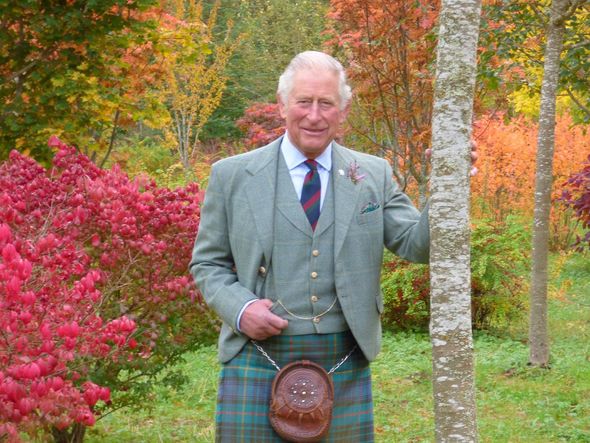 He became heir apparent on the death of his grandfather King George VI, when his mother succeeded to the throne on February 6 1952 when he was three.

Charles is the oldest heir to the throne for more than 300 years.

Other members of the Royal Family wished Charles a happy 72nd birthday. 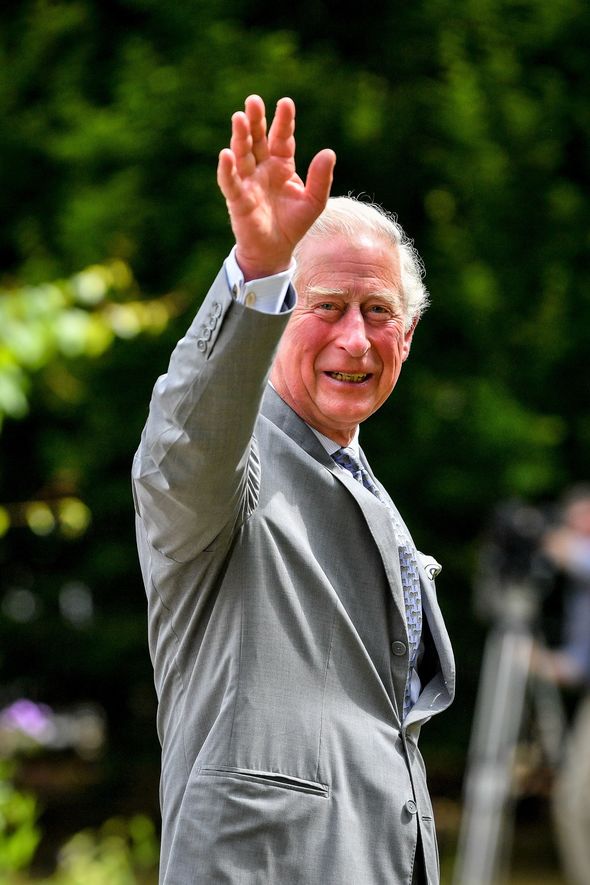 The Duke and Duchess of Cambridge said: “Wishing a very Happy Birthday to His Royal Highness The Prince of Wales!”

The Royal Family’s Twitter and Instagram shared an adorable throwback photo of the monarch holding a young Charles, as well as a more recent snap of the pair.

The caption said: “Wishing The Prince of Wales a very happy birthday today!”

'It is terrifying': Europe braces for lengthy battle with Covid-19