Queen Elizabeth II has been on the throne for more than six decades and in that time British society has undergone huge changes. While the House of Windsor tends to stick to tradition in 1987, Prince Edward persuaded two of his siblings to do something no royal have ever done since. Prince Edward came up with the idea of It’s A Royal Knockout – a TV game show to raise money for charity.

He persuaded his siblings Princess Anne and Prince Andrew to take part with his wife Sarah Ferguson.

Millions tuned into to watch the royals compete against each other while dressed in mock medieval garb.

While the event raised £1.5 million for charity it went down in history as a royal PR disaster which “imperilled the monarchy” one royal expert has claimed. 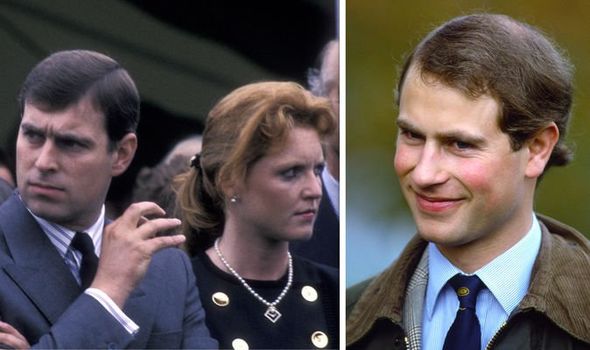 Royal commentator Richard Fitzwilliam told Express.co.uk: “There have been three periods where the monarchy has been imperilled over the last century and a half, Queen Victoria’s retirement after Prince Albert’s death, the Abdication in 1936 and the traumas of the1990s.

“The It’s a Royal Knockout event, created and organised by Prince Edward who has become one of the most conscientious of royals in recent years, became a byword for shameless vulgarity and sheer idiocy.

“That it happened at all showed appalling judgement on all concerned. It is extraordinary that it was not stopped.” 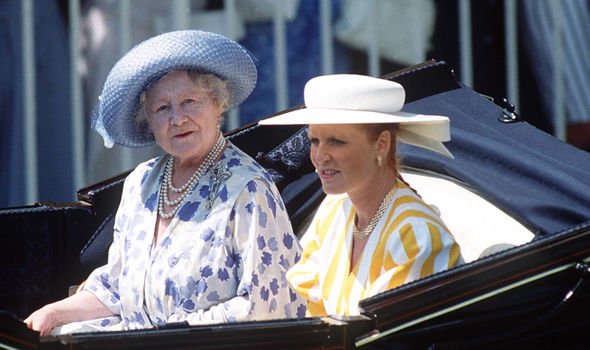 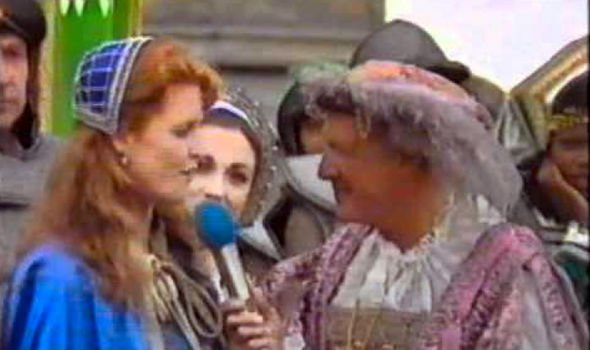 He said: “It was supposed to make the royal family trendy but was a harbinger of horrors to come in the 1990s with the Duchess of York revealed as a galumphing imbecile which events subsequently confirmed to be accurate.”

He claimed the royals’ “ludicrous costumes” and “absence of dignity” horrified the British public.

Mr Fitzwilliams added: “It became notorious as they had to flounce about in utterly ludicrous costumes, throw things and so forth. A fake medieval setting was created at Alton Towers.

“The absence of dignity among the royals was what horrified the audience. There was general amazement that members of the royal family could have so gratuitously made fools of themselves before a huge television audience.” 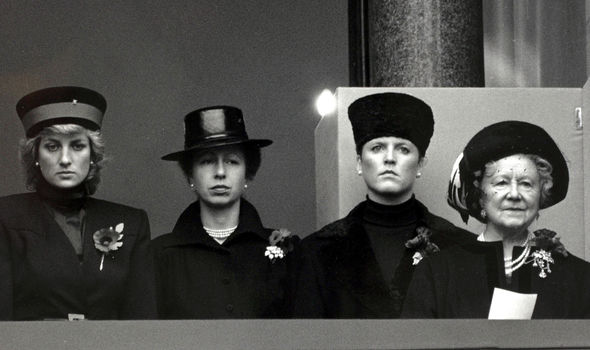 As well as Prince Edward, Princess Anne, Prince Andrew and Fergie, a string of celebrities took part in the programme.

Mr Fitzwilliams said: “What is far less well remembered and amazing to read, is the list of top performers and sports stars who also participated in this ludicrous farce. Cliff Richard,Tom Jones, Anthony Andrews, John Travolta, Dame Kiri Te Kanawa, Christopher Reeve and Kevin Kline etc etc were among them.”

The death knell for the event came when Prince Edward stormed out of a press conference after the show aired.

Mr Fitzwilliams said: “The press were kept in a tent and not allowed near the celebrities and there was certainly no enthusiasm when Edward asked if they had enjoyed it.

“He subsequently flounced out of the embarrassing press conference and they were given their headline.”

Genius trick to get a school uniform for less than £1