Students have taken to RateYourLecturer online to rate John K Truss who teaches maths and music at the university. And he received an impressive score, ranking a 9.2 out of 10 overall.

Students listed some pros, saying the professor is “really approachable”, “interesting” and “cares about students’ welfare”.

It comes following news that the University of Leeds has banned its staff from talking publicly about Liz Truss’s left-wing dad.

Chancellors have sent out an email warning staff that they must report any approach from journalists to university chiefs – and ordering the staff to keep quiet.

Married mum of two Liz Truss has endured a fractious relationship with her 75-year-old father, who is an emeritus professor of pure mathematics, and who one colleague said is “so appalled” by his daughter’s “conversion to extreme right-wing politics” he’s virtually stopped speaking to her in recent months. 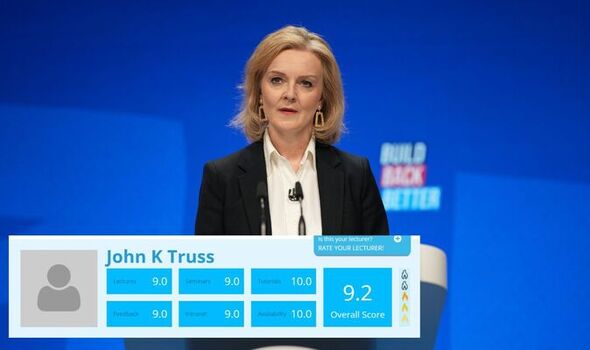 Another university source said: “John is completely distraught at the policies his daughter is advocating in her bid to become Prime Minister.”

John and his wife Priscilla both hold strong left-wing views and they took their daughter on protest marches in the 1980s against the Thatcher government where she has told how she was encouraged to chant “Maggie, Maggie, Maggie, out, out, out.”

The father-of-four has consistently refused to campaign for her since she switched from being a Liberal Democrat to join the Conservatives in 1996 and Liz Truss has previously revealed that she sees her parents’ views as “left of Labour”.

While Mr Truss is now semi-retired he still continues to lecturer undergraduates while her mother is a retired nurse and former anti-nuclear campaigner who attended the peace camp at Faslane nuclear submarine base when the family lived in Scotland. 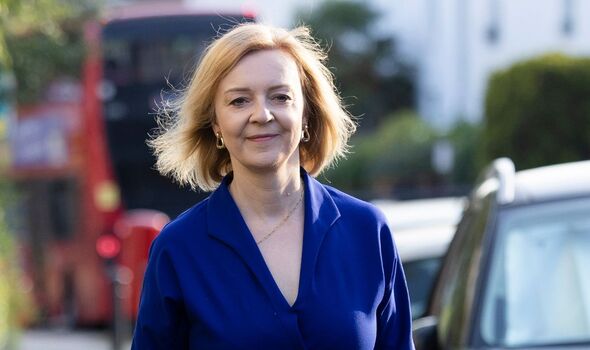 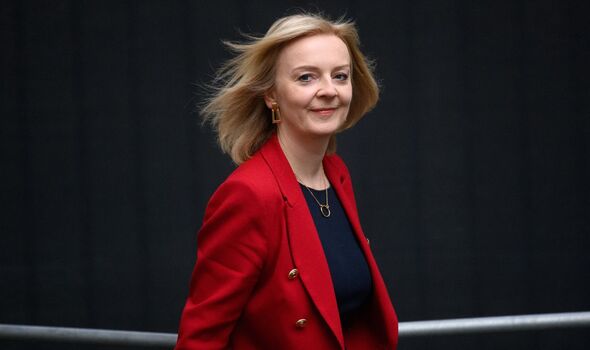 Interest in the fractured relationship prompted approaches which have led to the university, which employs 9,200 staff, issuing the warning.

Mr Truss’s brother Richard, 80, a retired vicar who lives in Weybridge, Surrey, said the family had liberalism “in its blood” and insisted “it must still be in her blood as well”.

He said: “My grandfather lived and died quite young but he used to turn up and campaign for the Liberals before the First World War, so it’s kind of in the genes.

“I think our family, her father and I, have always been liberal. I call myself liberal, which can be used as a term of abuse sometimes. I mean the sense of being open and concerned for those who are in need. 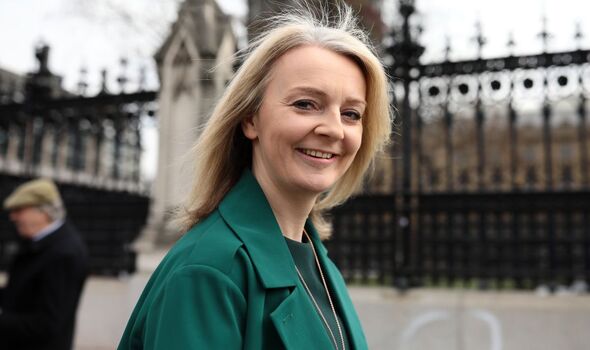 “We remember her very fondly as a child. She was fun and very bright. She had very bright parents as well. She’s always been questioning and determined.

“It’s interesting that her political views are different from the family, it’s not a problem.

“After she went to Oxford, it [her political conversion] happened.”