According to research by Washington State University, the stress hormone cortisol is drastically lowered after just 10 minutes of stroking a pet. For the Queen, spending time with her dogs could therefore help her feel better and provide the companionship she may be missing as she grieves.

The Queen is believed to have owned more than 30 corgis since her ascension in 1952 and the dogs have become closely associated with her across the world.

Not long after Prince Philip’s death, the Queen was seen leaving Windsor Castle to walk and spend time with her dogs.

Her Majesty currently has three dogs, one of which is a dorgi (a cross between a dachshund and a corgi) called Candy who is apparently the last descendent from Susan, the corgi that the Queen received on her 18th birthday in 1944.

In 2015, it was reported that the Queen had stopped breeding new corgis as she did not want any left behind when she died. 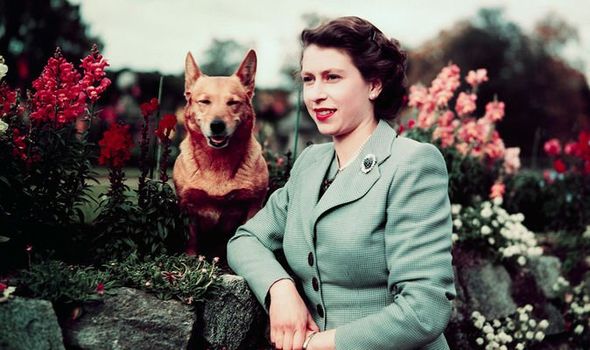 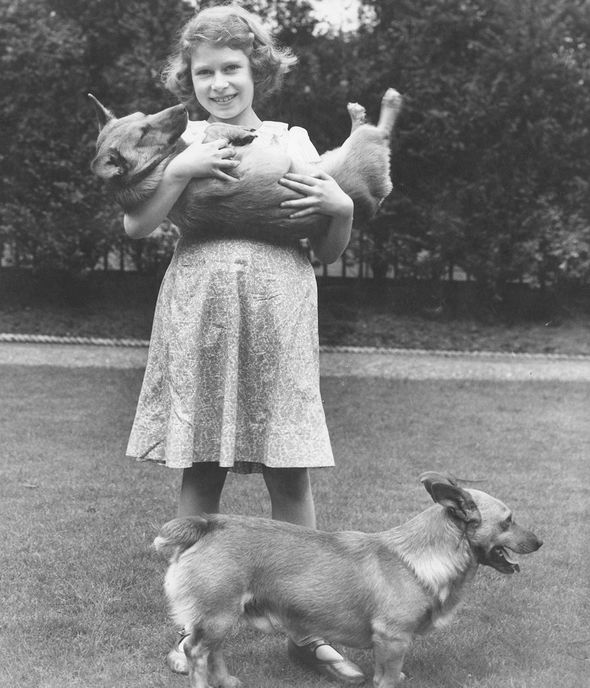 When you get there, make sharing a picture of your dog in our Top Dogs feed your very brilliant first job.

Maybe when you’ve done that, leave a recommendation to help fellow dog owners in the TeamDogs community.

This year, however, the Queen got two new dogs which are believed to have been a gift.

One is a dorgi called Fergus, named after Fergus Bowes-Lyon, then Queen’s uncle who died in France during the First World War.

The other new dog is a corgi called Muick, after lake Lock Muich on the Balmoral Estate in Scotland.

On Twitter, pet owners have been sharing their experiences of how animals have helped them through difficult times. 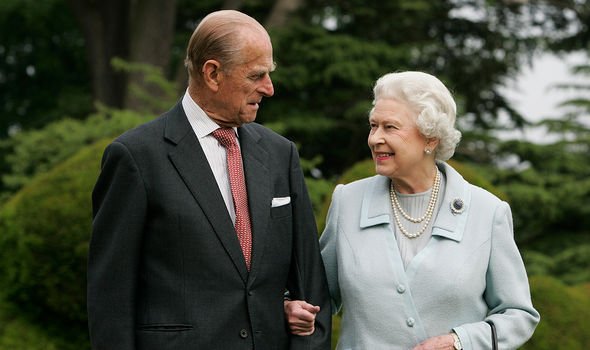 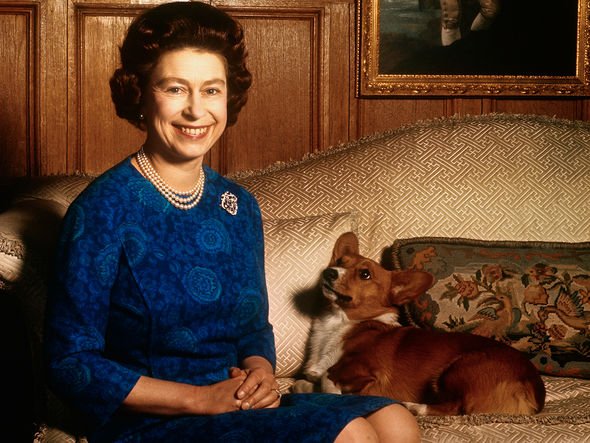 One said: “When I lost one of my dogs back in February, my other dog helped tremendously. She kept me busy, made me laugh and was always there for a cuddle when I needed them.”

Another wrote: “I bought a puppy when I was 25, a few months before my dad died. She was something to focus on after he left. She has been my rock for the last 10 years, I couldn’t live without her. Our relationship is the purest I’ve ever known. We’ve never done anything except love each other.”

A third said: “My boy cat kept me going when my old lady cat died. Totally understand this. They keep you focused and give you so much love.” 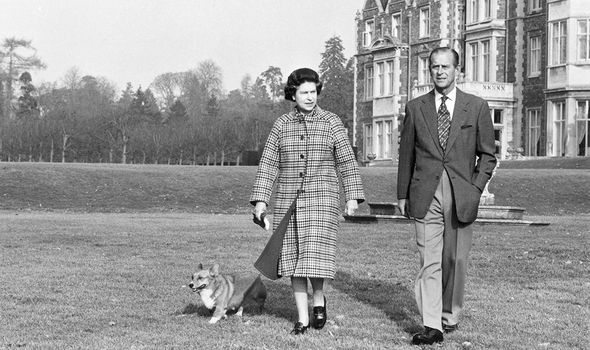 One agreed with the findings of the study: “If you own a dog you will know the comfort they can give. Studies have shown pet owners are less likely to suffer from depression/have lower blood pressure in stressful situations. Stroking a pet can elevate levels of serotonin/dopamine & lower triglyceride & cholesterol levels.”

The Royals have agree on a rota to visit the Queen during her birthday week, so they can spend time with her on outdoor walks with her dogs in Windsor.

The Queen’s three furry companions will now keep the monarch company as she mourns her late husband and celebrates turning 95.

Vaping: What you need to know about e-cigarettes