Home » Europe » How to become a Chelsea pensioner (if you're eligible) 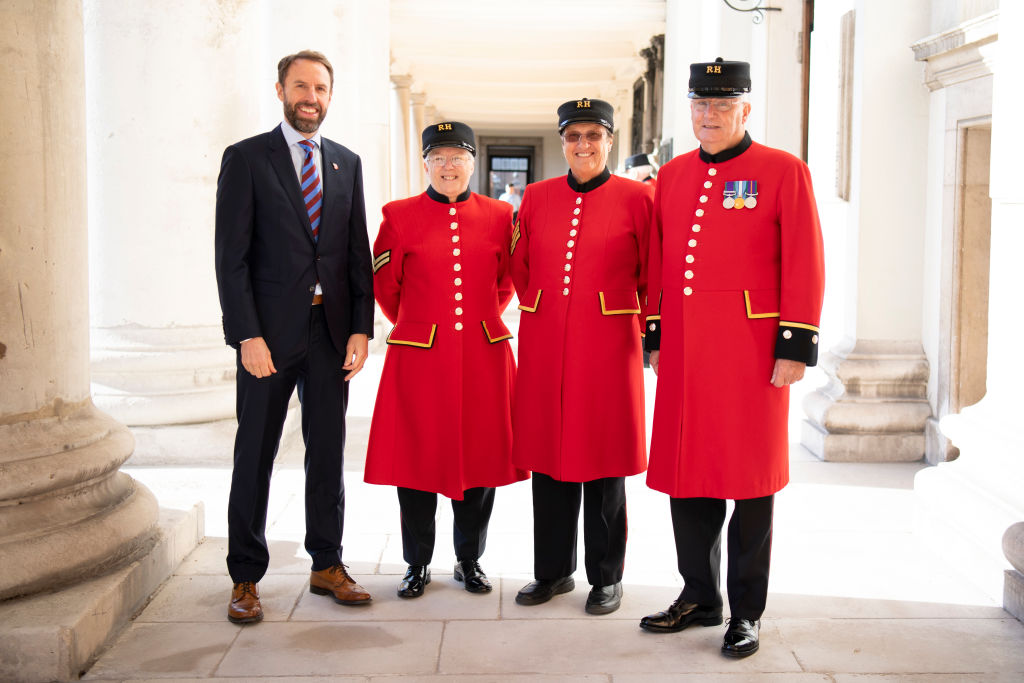 Instantly recognisable in their red uniforms, the Chelsea pensioners are often present at Remembrance Day services.

And if you live around that way in London, you may well have seen them out and about – or at the Chelsea Flower Show.

But just who are these smartly-dressed over 65s? Where do they live, and what do they do? Plus how are they connected to the British Army?

Here’s what you need to know.

What is a Chelsea pensioner?

A Chelsea pensioner is a British Army veteran, over the age of 65, who has applied for and been chosen to live in the Royal Hospital Chelsea in London.

There are currently around 300 Chelsea pensioners living at the hospital site.

All are former soldiers or non-commissioned officers – or officers who served 12 years before taking up their post.

They must be able to live independently, and have no financial obligations to spouses or family when joining.

And in exchange for sheltered accommodation (a room with en-suite, plus communal spaces), three meals a day and the companionship of fellow servicepeople, who are used to Army way of life – they give up their Army Pension (including if they receive a War Disability Pension) or pay a weekly fee.

Chelsea pensioners take part in a number of activities – from social occasions and community projects to official ceremonies, such as a Founders’ Day parade in June, or the Cenotaph in November.

As representatives of the British Army, the Chelsea pensioners are required to wear their trademark red uniforms on such occasions.

But when out and about within two miles of the hospital, they may wear a blue uniform – and civilian dress is allowed when enjoying down time at the Royal Hospital.

Essentially, it seems like a structured way of life, in comfortable surroundings, for Army vets in their later years.

How to apply to become a Chelsea pensioner

According to the Chelsea pensioners application website, it’s not as easy as just saying you want to join.

If you meet the criteria outlined above, they’ll also need to make sure you’re the right fit for life at the hospital.

Partly because, with around 300 residents already, there isn’t a huge surplus of free rooms.

The site states: ‘We will accept applications from any individual who meets the criteria.

‘We generally receive many more applications than we have available berths and we want to ensure that we select the most suitable candidates for the opportunity to live at the Royal Hospital and fulfil the role of a Chelsea Pensioner.

‘Therefore there will be occasions when applications are not successful.’

Ideally, you’ll be someone who would personally benefit from the programme – and be an excellent representative for veterans.

‘As part of our selection process, we will take into consideration an individual’s Army service record,’ says the site.