Mr Cummings raised serious concerns about the high-speed rail project last Friday as he asked Government aides to highlight wasteful policies that could be cut, The Times has reported. Transport Secretary Grant Shapps has announced a review into whether HS2 should be scaled back or scrapped completely, and warned ministers needed “clear evidence” before deciding on its future. The expansive review will look at the direct cost of “reprioritising, cancelling or de-scoping” HS2.

The first phase of construction work on the high-speed rail network, which would link London to Birmingham, Manchester and Leeds, was due to begin in 2026.

But the announced review will now look at whether the £56billion cost of the project is “realistic” after Mr Johnson suggested this could double to more than £100billion.

The multi-billion pound scheme has long been opposed by several Conservative MPs and activists.

In May, a YouGov poll of 858 Tory members from May 10-16 carried out for The Times revealed more than half (57 percent) wanted the scheme to be cancelled. 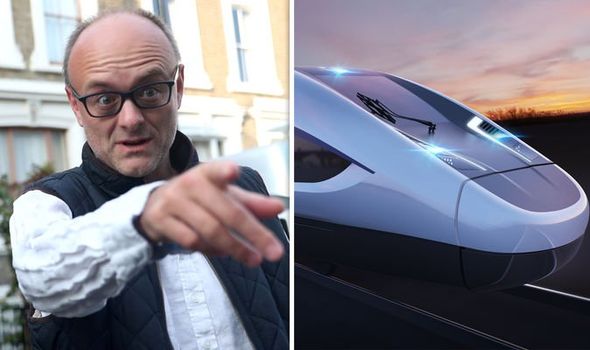 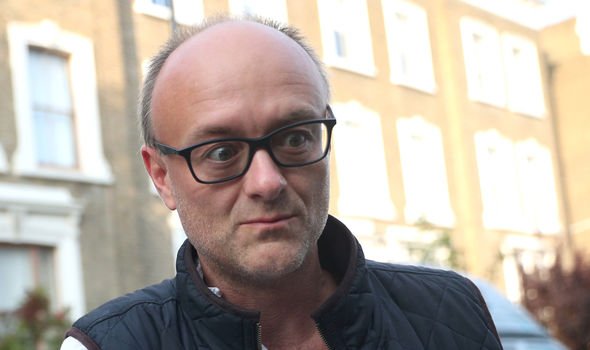 Less than a third (32 percent) believed the railway should continue.

Despite construction not being due to start for another seven years, HS2 has already cost £4.1billion, a figure that includes the compulsory purchase of more than 900 properties at a cost of £600million.

The first phase between London and Birmingham, is due to open at the end of 2026, with the second phase to Leeds and Manchester scheduled for completion in 2033.

In the weeks leading up to him becoming Prime Minister, Mr Johnson said he was concerned about the spiralling cost of HS2 but added he would “hesitate” before scrapping it. 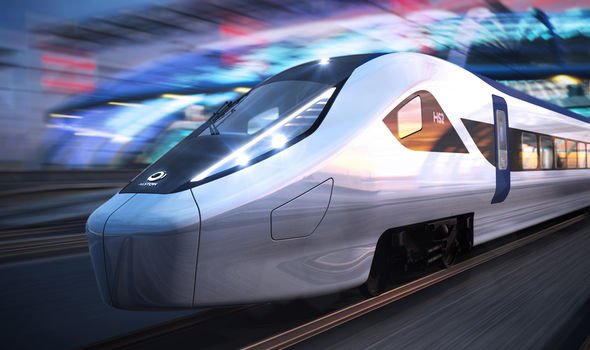 He has now appointed Douglas Oakervee, former HS2 chairman and ally from his tenure as Mayor of London, to lead the review, with Labour peer and HS2 critic Lord Berkeley as deputy chairman.

But Mr Oakervee has insisted he does not want the project to be cancelled but that costs can be scaled down to make it achievable.

He told The Times: “I would have thought it would be a sad day if we scrapped it.

“It’s about how we deliver it and what’s delivered. There is a need to increase capacity in the rail network.” 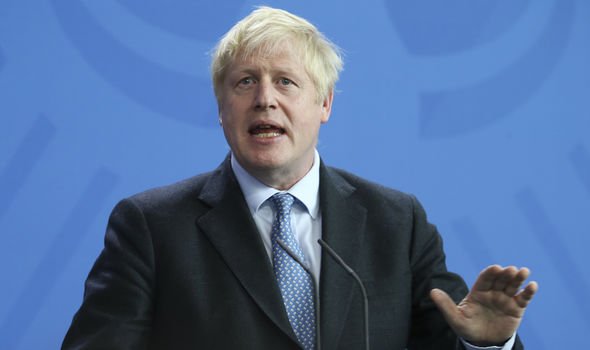 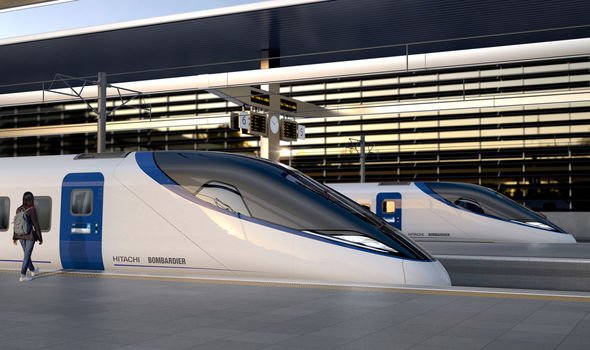 Mr Shapps told Sky News: “What I have said to Doug Oakervee is just give us the facts. Go and find out all the information that’s out there.

“Then we’ll know and be in a much better position to make that decision, go or no go, by the end of the year.”

The review comes as David Davis launched a brutal attack against HS2, labelling it a “colossal waste of money” and claiming the newly announced review should finally persuade the Government to dump it.

According to the former Brexit Secretary, the Government was told in 2010 the total cost of the high-speed railway would be just £33billion. 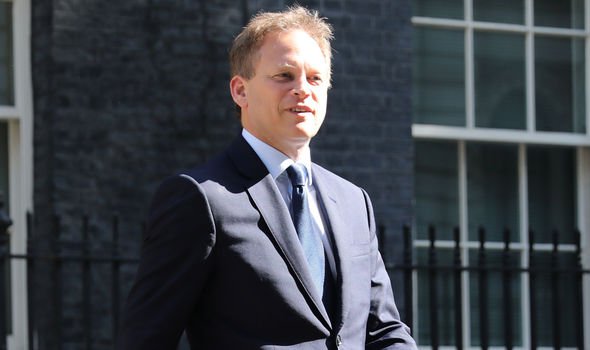 But writing for the Daily Telegraph, he warned spiralling costs could surge to more than double to what Mr Johnson has forecasted.

He said: “Frankly it would not surprise me if the costs spiralled to £200 billion.”

“I, alongside other colleagues in Parliament, have long argued HS2 is a colossal waste of money.

“This review could not have come soon enough.

“It is vital this review really drills down into the economic case before any more is spent. 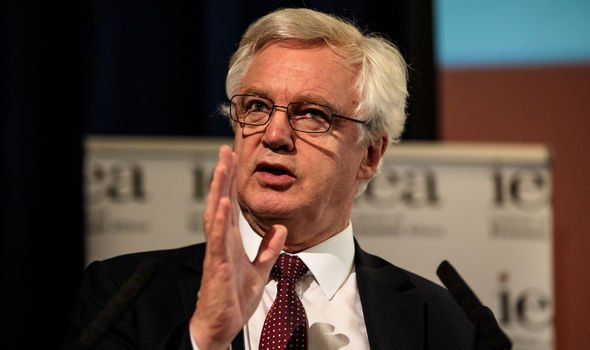 “The UK’s growth outlook is strong, global interest rates remain incredibly low and our infrastructure spending has been historically poor and badly delivered.

“But what does not make sense is to spend for the sake of spending.

“The money must be spent intelligently and in the right place.”

The former Brexit Secretary also argued “generous estimates” from the Government predict HS2 will only bring £92billion worth of benefits to the country.

He added: “It is obvious the project is simply not worth the cost.”

Women will bear the brunt of Brexit costs in the UK, report says