Home » Europe » HS2 SECRETS: What is the Government hiding from public over £100BILLION project?

The former chairman of Britain’s rail watchdog has called for the publication of the report as it emerged hundreds of millions of pounds were being spent despite the line’s future still hanging in the balance. Stephen Glaister claimed critical findings about HS2 which could sway the debate were “not being made public”. A review of HS2 was commissioned by the Prime Minister and has yet to be published despite being delivered to the Government several weeks ago.

Mr Glaister’s remark came as speculation rose a decision on the project could be announced as early as this week.

Boris Johnson held crunch talks with the Chancellor and Transport Secretary last week to discuss the future of the line.

On Friday he appeared to suggest the project would go ahead.

He said: “In a hole the size of HS2, the only thing to do is keep digging.” 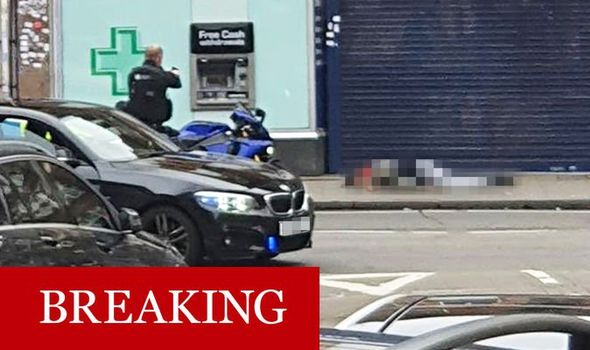 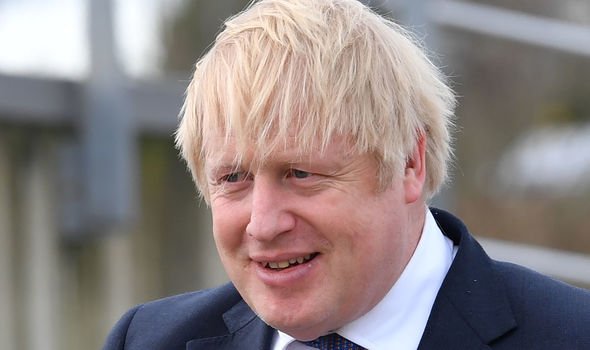 Mr Glaister told The Sunday Telegraph: “There is a major public debate going on about the biggest procurement in the history of the British Government.

“There is some material in the report that you might think would be helpful to know, and it is not being made public.”

Despite HS2’s future hanging in the balance, the Department for Transport figures revealed £200million is being spent on the project every month. 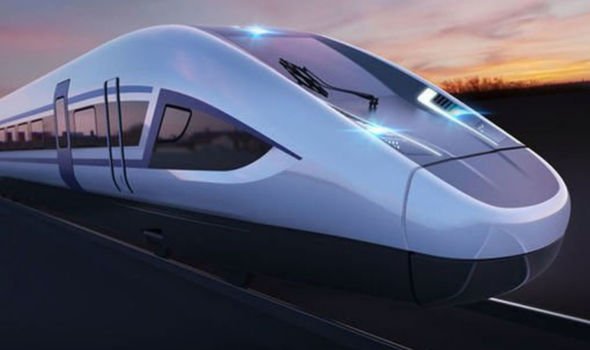 Statistics published last week claimed most of the money is being handed over to large engineering firms.

Former HS2 chairman Doug Oakervee is understood to have delivered the review to ministers some time ago. 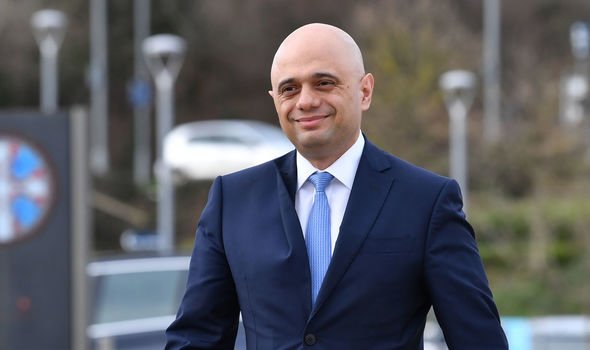 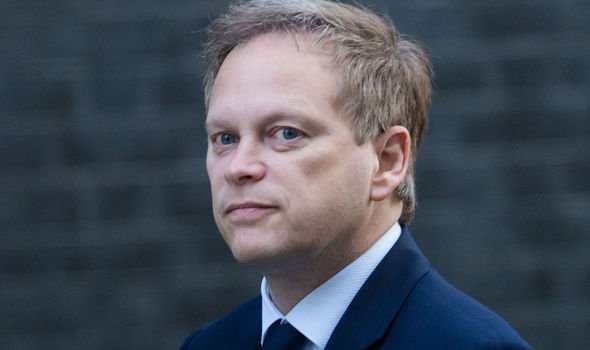 The review is believed to broadly support HS2 despite a string of misgivings and a sharp downgrade to economic benefit.

Mr Johnson could face his first big rebellion as Prime Minister with as many as a third of Conservative backbenchers threatening to vote against the line.

Ministers are expected to bring back the High Speed Rail Bill in the next few weeks. 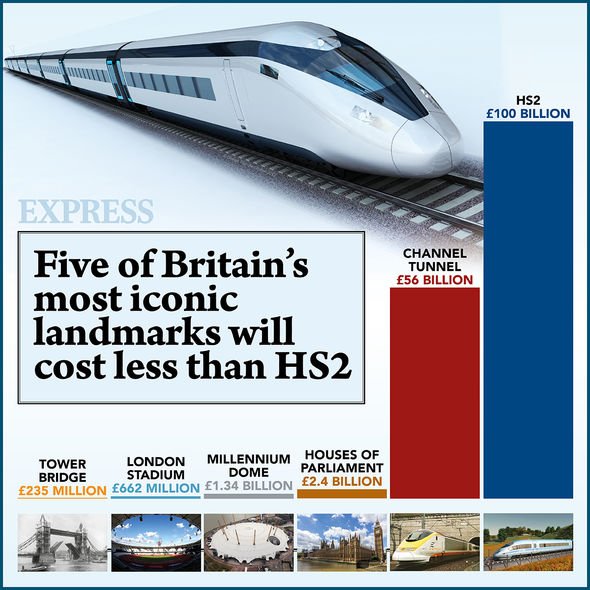 Despite most of the legislation being passed, some Conservative MPs are expected to try and oppose the Bill when it is reintroduced in a “revival motion”.

Sources claimed as many as half of new Conservative MPs are against HS2.

They added “more than a third of Tory backbenchers” were concerned about the plans.

Another source claimed MPs were told they “will lose your job if you vote against it”. 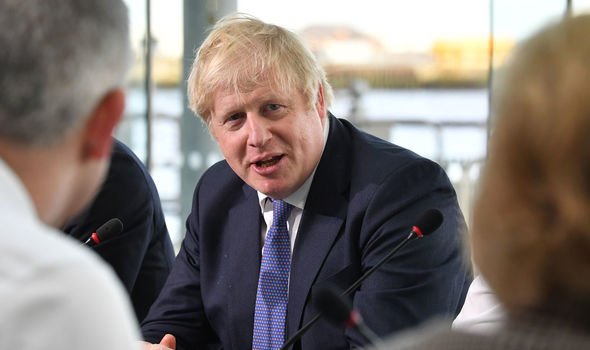 One MP said there was a “whipping operation telling the newbies to back off”.

The warnings are likely to cut the scale of the Conservative rebellion to around 20 MPs whose seats are directly affected.

Labour and other opposition parties are expected to vote against HS2.