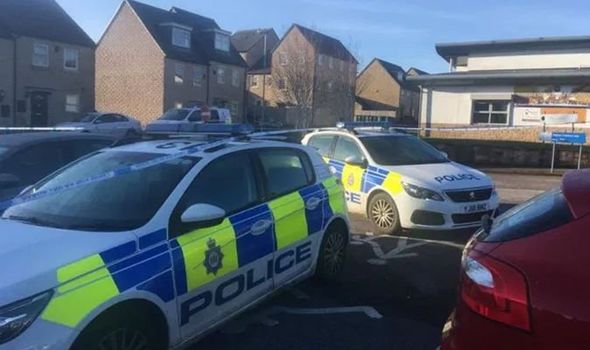 The boy was shot outside a community centre in Sheepridge, just after 7pm last night. The West Yorkshire Police are at the scene and a cordon still remains as of this morning.

Local in the area have reported their shock following the attack at Northfield Hall on Tuesday night.

Detective Chief Inspector Vanessa Rolfe said: “This level of violence is clearly a cause for concern, especially given the age of the victim and that it happened at a community centre.

“Extensive enquiries are underway by a team of specialist detectives in the Homicide and Major Enquiry Team.

“Our local neighbourhood policing teams will be maintaining a visible policing presence to offer reassurance to communities. 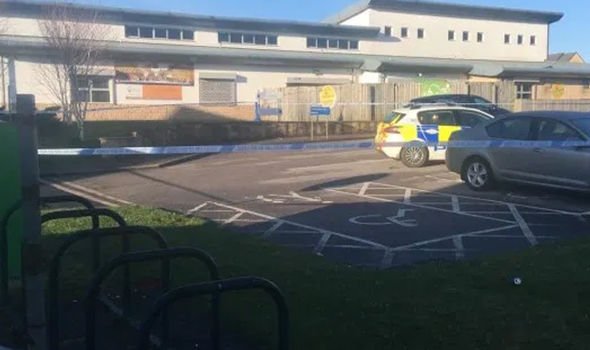 “Those involved showed no regard for the public’s safety and it is imperative that anyone with information on who carried out this attack contacts police.”

The boy remains in hospital, although his wounds are not thought to be life-threatening.

Officers said the 12-year-old boy approached them with gunshots shortly after they arrived on the scene. 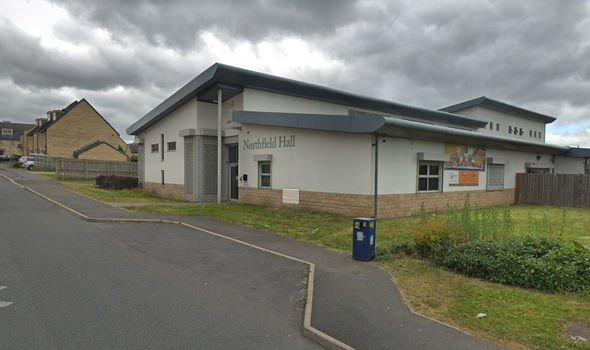 The suspects are believed to have fled the scene in a BMW.

The car was later found burnt out around the Huddersfield area.

One other told Yorkshire Live: “My daughter was in there doing gymnastics at the time.

“It was very frightening for us parents while the police decided it was safe for them to come out.” 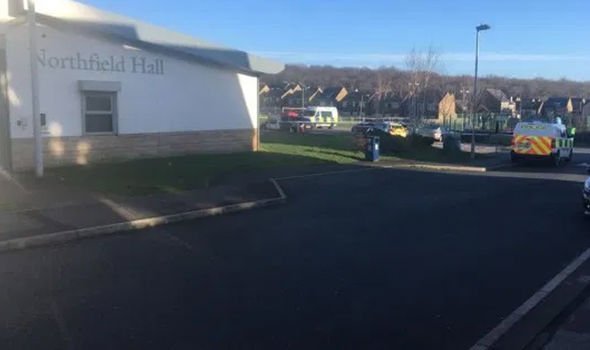 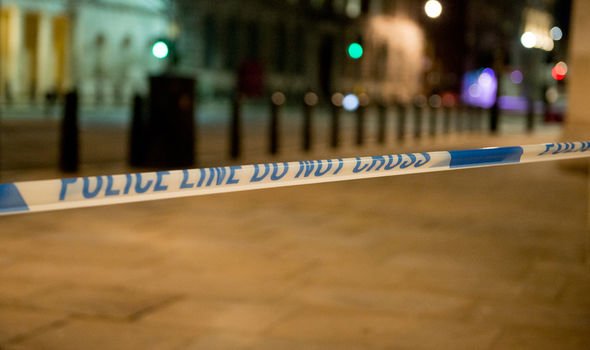 At the time of the attack, the boy was taken to hospital and was in a serious condition.

The man only suffered minor injuries according to police.

The boy was believed to have been shot in the back.

In order to tackle the rise in violent crime across the country, Boris Johnson has pledged to put a further 20,00 back onto the streets.

Mr Johnson has also said he will increase the speed at which people can be charged after they have committed a crime. 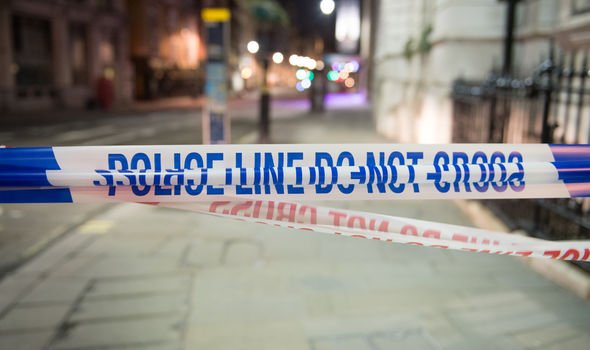 The Government has also announced a target to increase prison places.

In a move which will cost £2.5billion, Mr Johnson’s Government will create an extra 10,000 new places to house criminals.