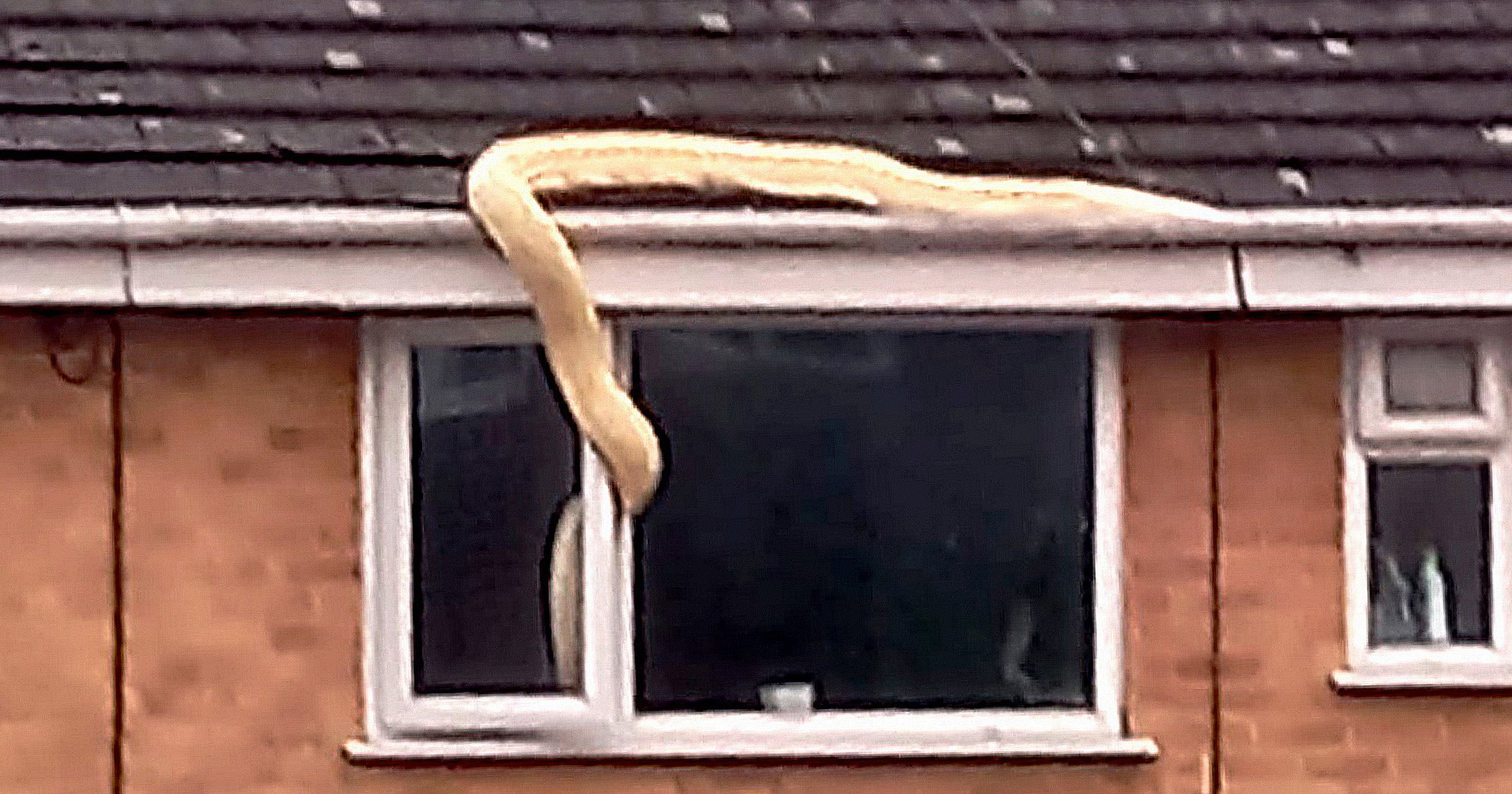 Pictures show the lightly-coloured serpent slithering over roof tiles and through an open window near Southampton.

Horrified locals spotted the animal at around 5.30am, before people inside the house started poking it with a broom.

A woman who lives opposite watched her neighbours in Chandlers Ford, Eastleigh, attempt to get the animal out of their home and eventually force it to topple to the ground via a car bonnet – making an ‘almighty thud’.

Jenny Warwick, 62, was stunned to notice the creature and initially unable to persuade her husband that there was a snake on the loose in their road.

‘I saw something on the roof and thought it must be a plastic tube, but then its head started moving’, she explained.

‘I told my husband, Steven, but he said “don’t be silly.”

‘I have a dog called Rodney, and he was really barking and going mad.’

Mrs Warwick continued: ‘I asked a neighbour outside if they could see something on the roof because I didn’t have my glasses and I wasn’t sure if I was seeing things.

‘We realised that it was definitely a snake and it was moving all over the roof trying to find a way to get down.

‘My husband hates snakes, and he couldn’t get to work fast enough.

‘It’s not what you want to see first thing in the morning, I think it’s very irresponsible to let it loose.’

Despite one local estimating the animal to be 18 foot long and six stone in weight, it is unclear exactly how big it is.

The largest ever python found in Florida measured 17ft 7 after it was captured in June.

The Southern Daily Echo reported that the snake had been seen on Ribble Close and said that a local pet shop had identified it as an albino Burmese Python.

Mrs Warwick said she saw people in the house pushing the animal out of the window before it crashed onto a Hyundai i10 hatchback below.

Another neighbour is then said to have ‘looked after it’ in her conservatory until its owner eventually arrived to put his exotic pet’s great escape to an end.

Nearby residents decided to knock on the door of a neighbour who used to keep snakes, thinking it might be hers. 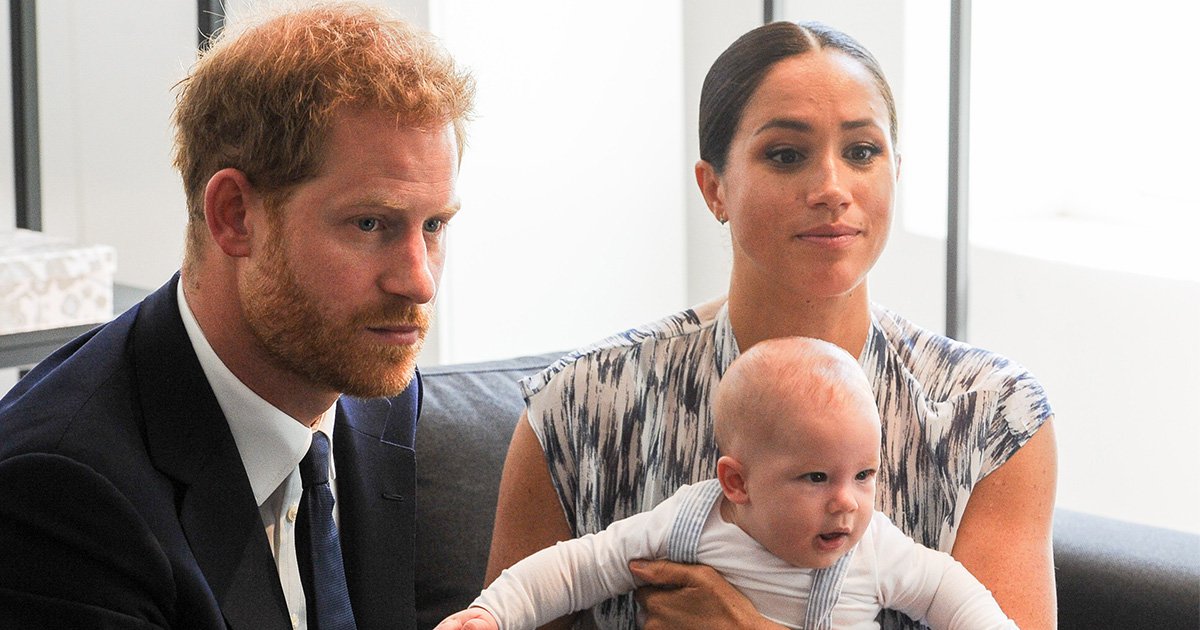 The woman – who did not wish to be named – said: ‘I was woken by people banging on my door talking about a snake in the road.

‘It wasn’t mine, but I said they could leave it in my conservatory until it woke up.

‘I felt sick when my friend told me it was trying to get into someone’s house.

‘There could have been a baby in there or anything.’

She added: ‘I used to keep snakes and I know that when they’re hungry they can turn nasty.

‘I was bitten by my python a number of times.

‘It was a big 18ft snake and it must have been six stone at least.’

The woman then called the man who owns the snake and he eventually turned up to take it back to his house a short distance away.

Last month the RSPCA warned that snake bites are becoming more common in the UK due to a rise in exotic pets.

The organisation is aware of the Chandlers Ford incident.

Its scientific officer, Evie Button, said: ‘Snakes are excellent escape artists and will take the opportunity of a gap in an enclosure door, or a loose-fitting lid to make a break for it.

‘Last year, we took over 1,200 reports about snakes, with the highest number of calls coming during the summer months.

‘Snakes become more active during hot weather. So we would urge all pet snake owners to be extra vigilant at this time of year, invest in an enclosure suitable for the particular species and make sure that enclosure is kept secure – and locked if necessary – when unattended.’

She continued: ‘The RSPCA urges prospective owners of reptiles such as snakes to thoroughly research the needs of the particular species and what is required in the care of the animal, using expert sources.

‘People should only consider keeping a snake if they can ensure they are fully able to provide for these needs.’

Alexei Navalny: A tough international response to novichok poisoning will not move the Kremlin