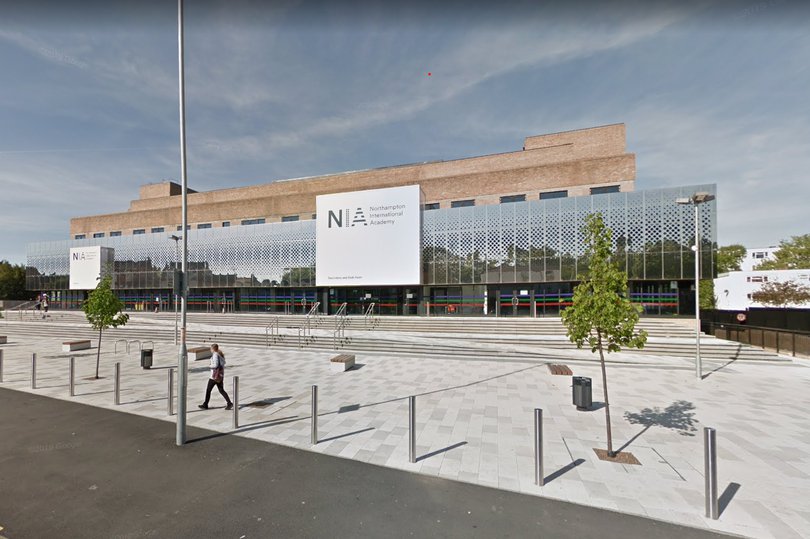 A school has been accused of ‘humiliating’ a girl on her period by ‘refusing to let her use the toilet’.

A mum was forced to ring Northampton International Academy to ask if her teenage daughter could go to the bathroom after the school introduced toilet passes in September.

The new policy, brought in after Covid, sees bathrooms locked during classes in an effort to ‘maximise teaching time’.

They are only available if the child is given authorisation by a teacher – something the girl’s dad says forces children to ‘signpost when they’re on their periods’.

His daughter urgently needed the toilet at the beginning of September – but was forced to text her mother, who then rang the school to ask them to let her go.

Demanding the policy be changed, the father argues ‘a young woman should not have to jump through that many hoops to be allowed to maintain her hygiene and dignity’.

He says ‘no child in need of the toilet – especially for personal hygiene reasons – is likely to perform at their best’.

The policy has ‘little to do with improving education’ and is instead ‘NIA exerting their dominance over every pupil’, it’s claimed.

The angry parent said: ‘My wife has spoken to the school who have stated that our daughter may be able to get a special pass to use the toilets.’

‘I may be older now, but I can certainly remember the social pressures of school. Yet I simply cannot imagine the distress it might cause for a young woman be required to wave around a signpost that she is on her period.’

He added: ‘This alleged policy change seems to have very little to do with improving education NIA. This change appears to be a show of force, NIA exerting their dominance over every pupil.

‘I find it absurd that school leaders would consider removing the option for children to use toilet as a suitable, ethical or sustainable way to control behaviour.’

Almost half of girls aged between 14 and 21 in the UK feel embarrassed by their period, statistics from Plan International suggest.

Northampton International Academy has defended the policy, saying it has been introduced to avoid ‘disrupting lessons’.

A statement said: ‘After returning to our normal school routines we have reintroduced systems where the main school toilets are open for use as normal at the start of the day, during break times, lunchtimes and at the end of the day only.

‘Pupils are therefore asked to use the facilities outside of lesson time whenever possible.

‘This has been reintroduced to maximise teaching time and avoid disrupting lessons. During lessons pupils can use the bathroom if they have a toilet pass. We are continuing to monitor this system.’

Brexit POLL: Are British expats being treated badly after leaving the EU?