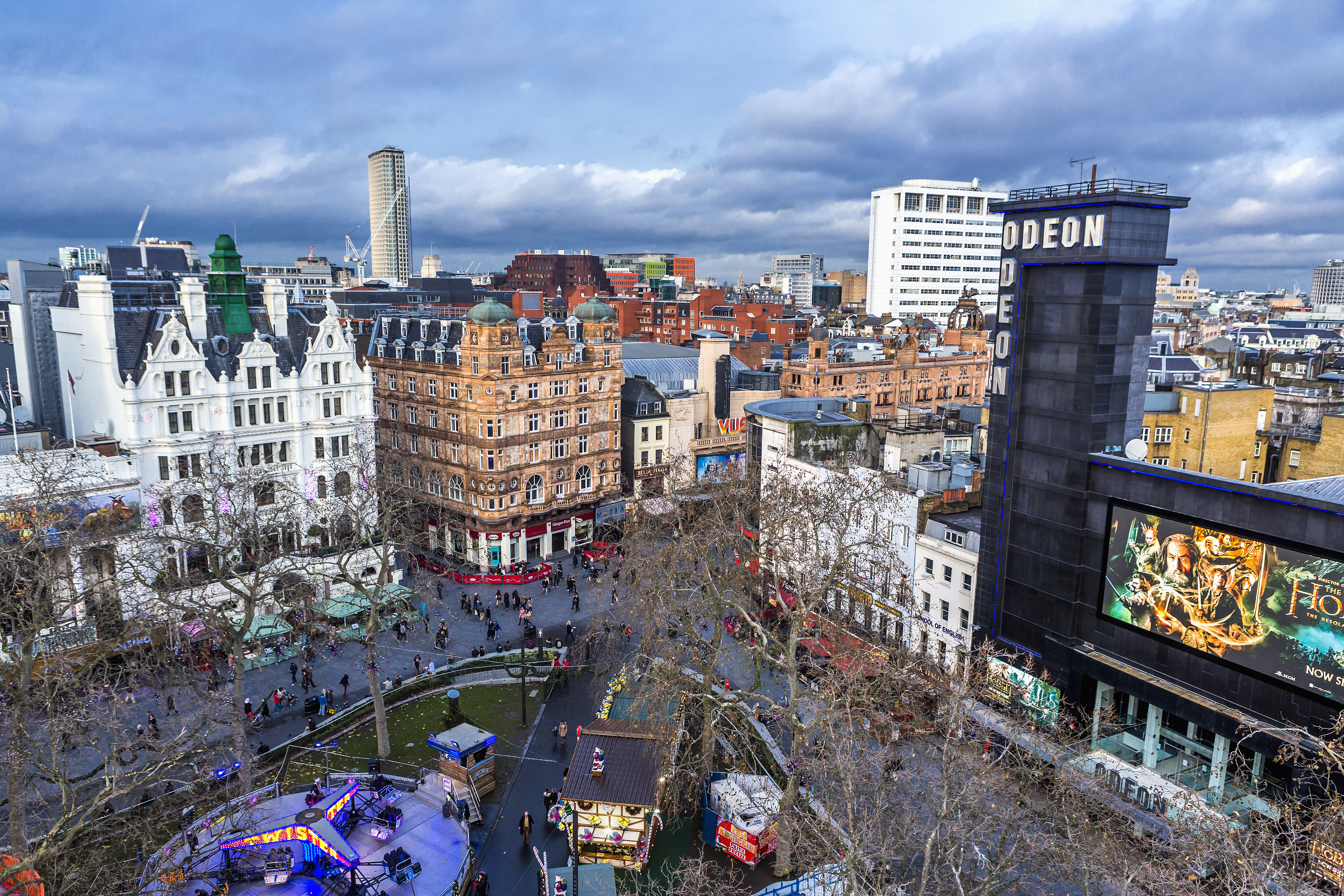 Around 200 people have been evacuated from Leicester Square after a suspected gas leak.

Staff and customers in offices and shops were rushed out this morning around 7am.

Emergency services raced to the tourist hotspot in London and engineers are currently working to repair the leak.

The area is cordoned off and people have been told to avoid it.

A spokesman for the London Fire Brigade said: ‘Crews were called at 7.01am to reports of a gas leak in Leicester Square.

‘Around 200 people have been evacuated from nearby properties and a 50 metre cordon remains in place.

‘Engineers from Cadent gas are working to repair the gas leak.

‘Two fire engines and around 10 firefighters from Soho and Euston Fire Stations are at the scene.’

A spokesman for the Met Police added: ‘Police were called at 07.27am on Tuesday, 14 December following reports of a suspected gas leak in Leicester Square.

‘Emergency services are in attendance. A number of buildings have been evacuated as a precaution, and the square is currently closed to pedestrians.’