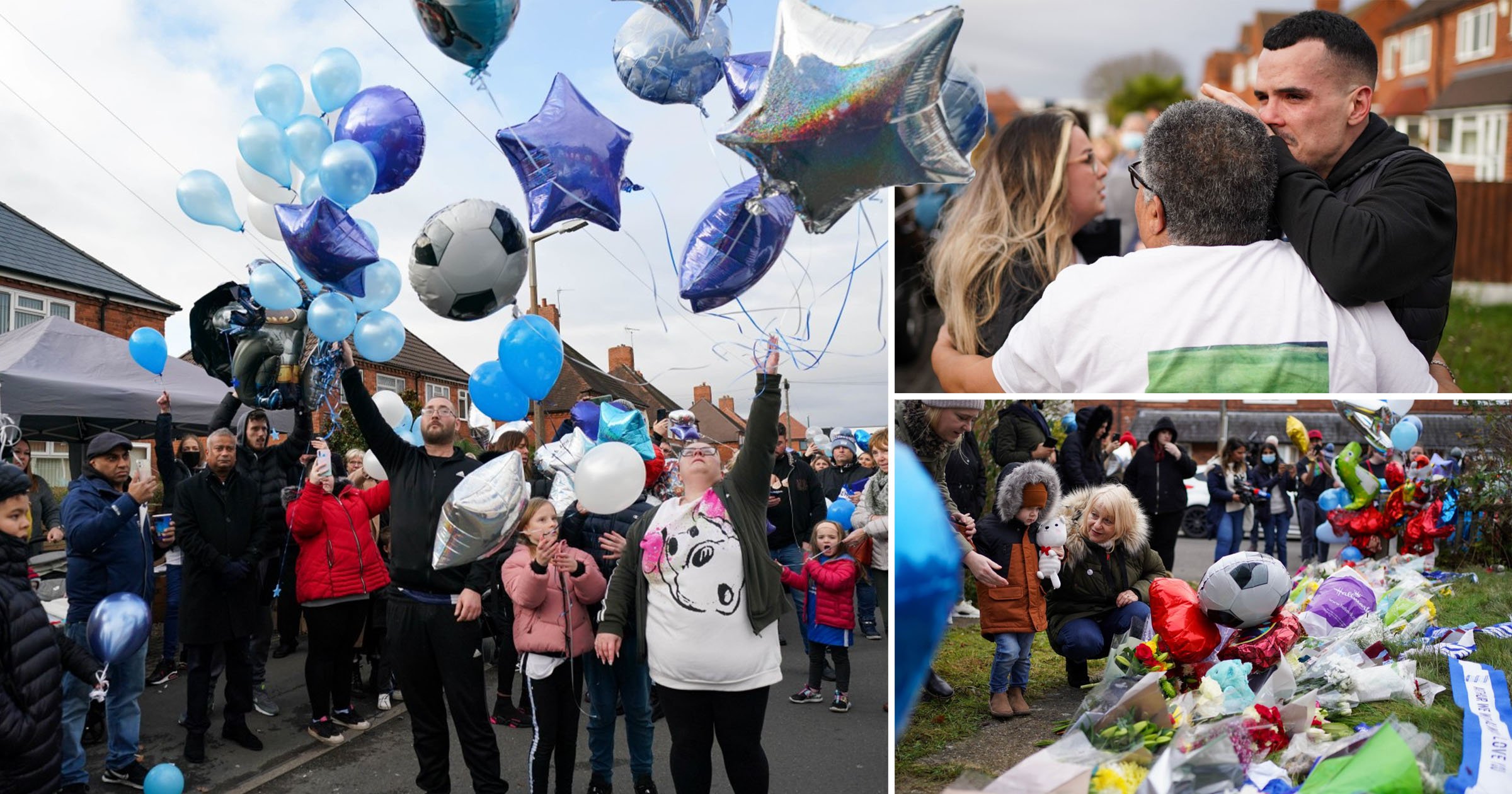 Hundreds of people have paid a touching tribute to Arthur Labinjo-Hughes at a vigil.

The six-year-old was murdered by his ‘evil’ stepmum Emma Tustin after being subjected to months of ‘sadistic’ cruelty while living with her and dad Thomas Hughes in Cranmore Road, Solihull.

His death caused national outrage and there have been a series of nationwide tributes after Tustin and Hughes were locked up for the killing.

The vigil on Sunday saw crowds of people gather outside the property to lay flowers and release balloons to show the schoolboy some of the love he was denied in the final weeks of his short life.

Arthur’s maternal grandmother Madeleine Halcrow, who previously paid tribute to him as her ‘sunny delight’, could be seen wiping away tears while wearing a t-shirt bearing his face.

The crowd lined the road before letting go of the balloons, some bearing messages, and applauding.

Residents, some with tears in their eyes, could be heard saying ‘bye Arthur’ and ‘fly high always’.

They then formed a line outside the house before balloons, posters and flowers were placed around the property.

The words ‘You are loved Arthur’ were put on the boarded-up window. A Birmingham City flag was also placed at the scene, along with a picture of the youngster.

Tustin, 32, was jailed for life at Coventry Crown Court on Friday, with a minimum term of 29 years, after being found guilty of the six-year-old’s murder while Hughes, 29, was sentenced to 21 years for manslaughter.

The Government has announced a major review into the circumstances which led to the murder, aiming to determine what improvements are needed by the agencies that came into contact with Arthur before his death.

It emerged in court the boy had been seen by social workers just two months before his death, but they concluded there were ‘no safeguarding concerns’.

He added: ‘I am deeply distressed by this awful case and the senseless pain inflicted on this poor boy, who has been robbed of the chance to live his life.

‘I have taken immediate action and asked for a joint inspection to consider where improvements are needed by all the agencies tasked with protecting children in Solihull, so that we can be assured that we are doing everything in our power to protect other children and prevent such evil crimes.

‘Given the enormity of this case, the range of agencies involved and the potential for its implications to be felt nationally, I have also asked Annie Hudson, chair of the Child Safeguarding Practice Review Panel, to work with leaders in Solihull to deliver a single, national review of Arthur’s death to identify where we must learn from this terrible case. 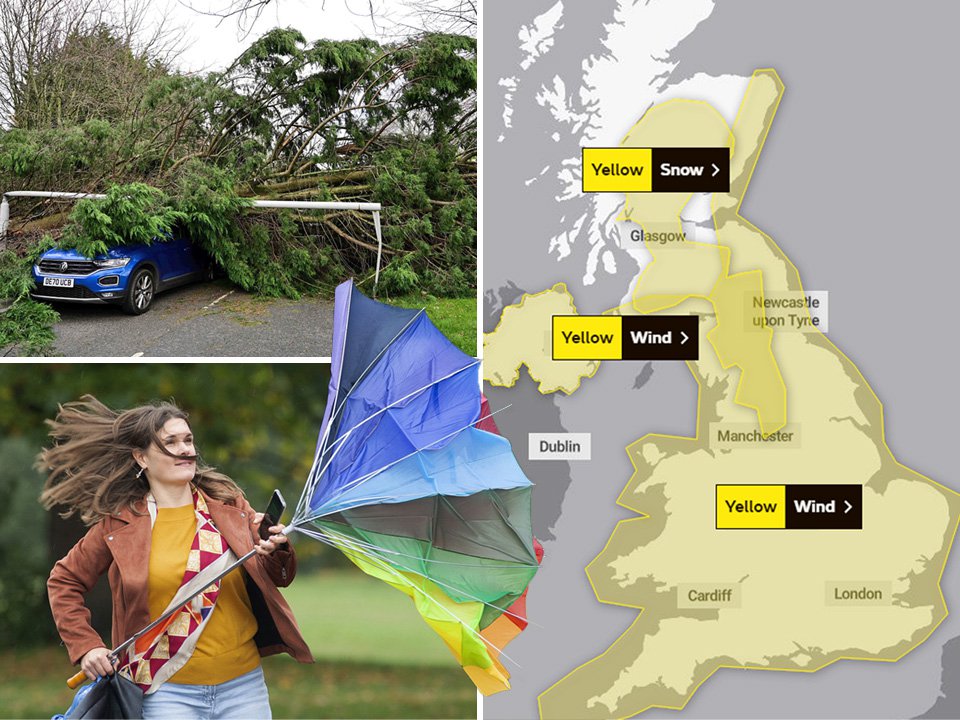 ‘We are determined to protect children from harm and where concerns are raised we will not hesitate to take urgent and robust action.

‘We will not rest until we have the answers we need.’

It will consider what improvements are needed by all agencies who protect vulnerable children in Solihull, including how they work together.

Sweden to give decision on Assange case