Reading Festival: Thousands of tents and rubbish left behind by crowds

In shocking aerial footage, hundreds of tents throughout the campsite can be seen discarded and abandoned as festival goers looked to escape the carnage. Two days after the conclusion of the event, a mass of rubbish and tents can still be seen around the festival as the clean-up crew faces a mountainous challenge. Reading Festival, following a history of attendees abandoning and even burning tents, had unsuccessfully sought to combat this trend by adopting the slogan ‘No Music On A Dead Planet’.

The festival had already made headlines after videos were released earlier this week of tents being set on fire at the end of the weekend.

As the Sunday night acts concluded their sets, hundreds of young people filmed the chaos in the campsites.

Young festival goers, many of which were teenagers, could be seen gathered around makeshift bonfires. 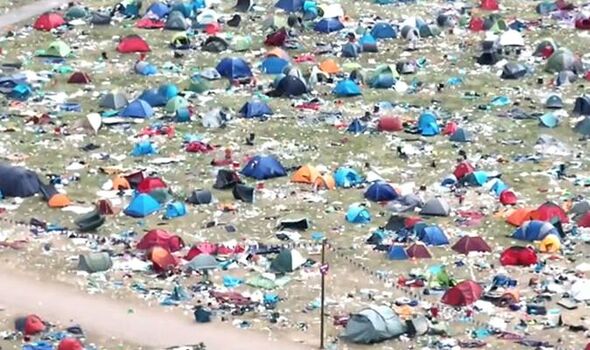 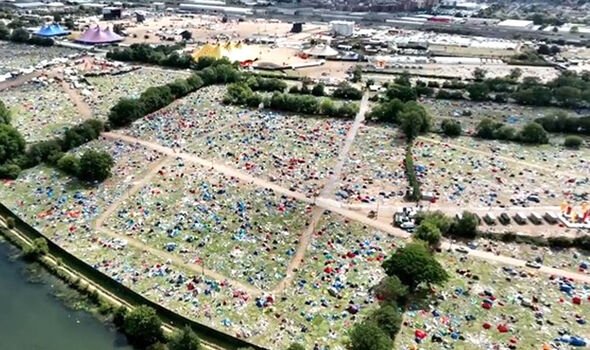 In the aftermath, members of the Reading festival clear-up crew, most of whom are volunteers, were shocked by the number of items left behind.

The festival’s green initiative, ‘No Music On A Dead Planet’, had been put across all branding to raise awareness of climate change.

The festival had been strongly communicating their wish for people to take home their tents following the end of the event. 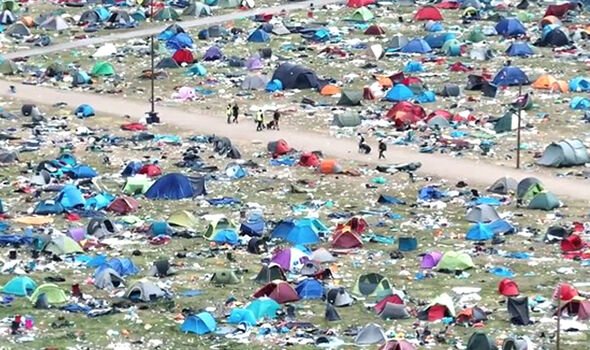 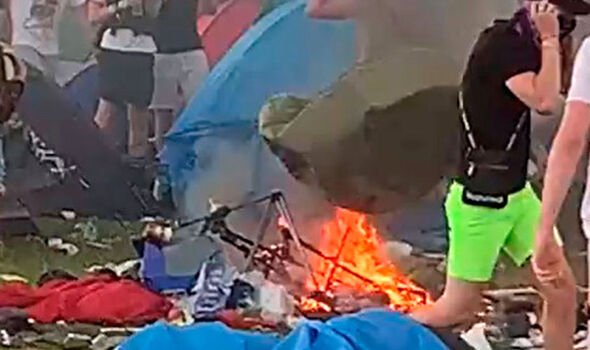 They had also asked festival goers not to use single-use plastic and to dispose of their rubbish in designated trash areas.

But days after the conclusion of the event, the campsites look like a wasteland, with hundreds of tents still strewn across the festival.

Social media users expressed their scorn at the horrifying scenes as Reading will have to try again next year to ensure a proper clean-up. 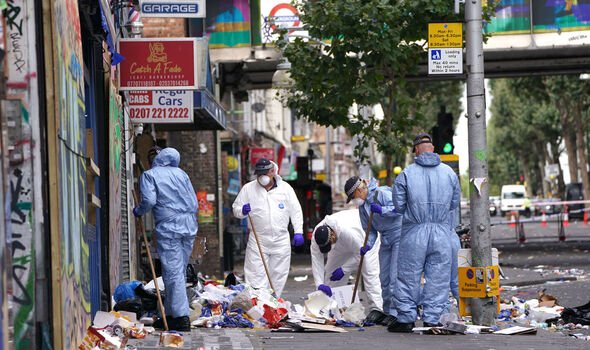