According to the WHO Europe is now the “epicentre” of the global pandemic. The number of UK cases rose by 208 on Friday to 798. So far 11 people have been killed in Britain since the outbreak began.

On Friday the Premier League announced all matches would be postponed for several weeks after a number of players and managers tested positive for coronavirus.

According to the World Travel and Tourism Council up to 50 million jobs could be lost worldwide.

Workers in the travel, retail and restaurant questions are believed to be particularly at risk.

According to the Daily Mail “hundreds of thousands” of jobs are under threat in the UK because of the coronavirus outbreak. 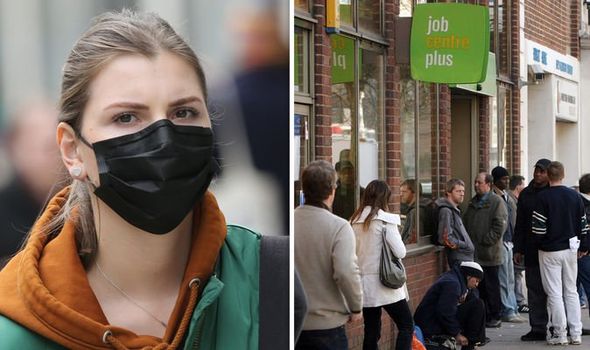 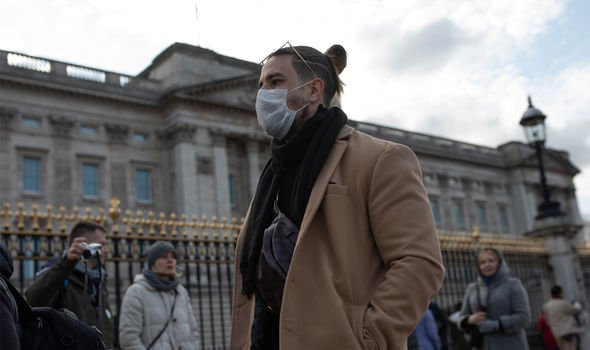 The paper also reports up to half a million jobs have been “frozen” in seasonal sectors, such as the hotel and tourism industry.

Alex Cruz, the chief of British Airways, warned the flagship airliner is fighting for survival and said job cuts are likely.

In a leaked memo to staff he said: “We are suspending routes and will be parking aircraft in a way that we have never had to do before.

“Please do not underestimate the seriousness of this for our company.” 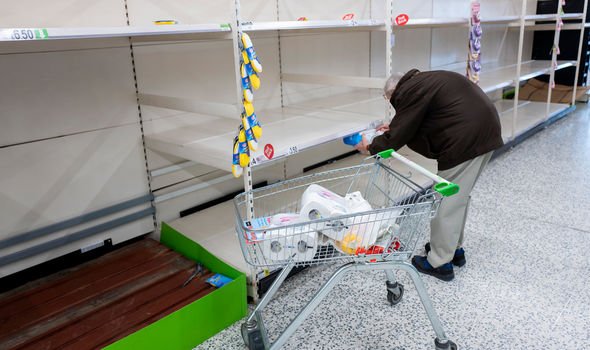 Norwegian Air has already announced half of its 11,000 employees will lose their jobs as coronavirus reduced demand for air travel.

Earlier this month UK airliner Flybe collapsed with the executives partly blaming coronavirus for its demise.

Brian Strutton, a spokesman for the British Airline Pilots Association, warned the UK aviation industry could be devastated by the virus and called for Government action.

He said: “There is a danger that this pandemic will leave UK aviation in pieces. 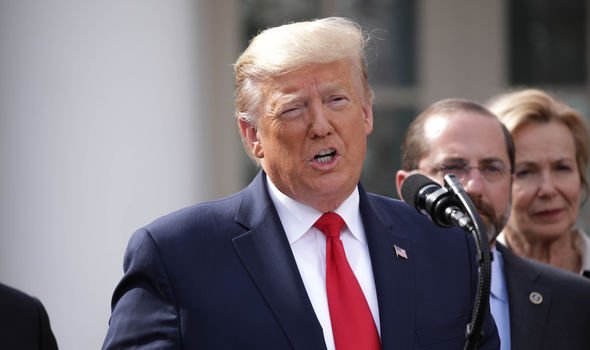 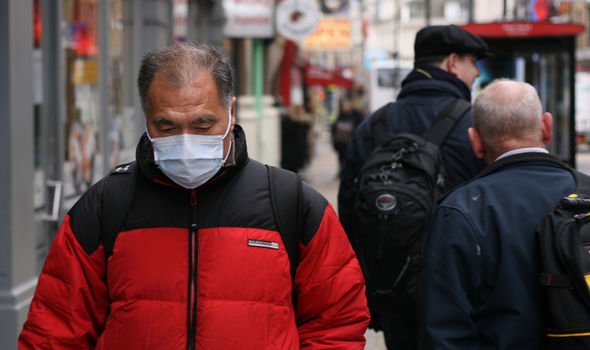 “Airlines need the Government to step in now.”

Similar warnings have been issued by union leaders.

Tim Morris, from the Unite union, said: “The aviation industry was in crisis even without coronavirus.

“This is the perfect storm for our members.” 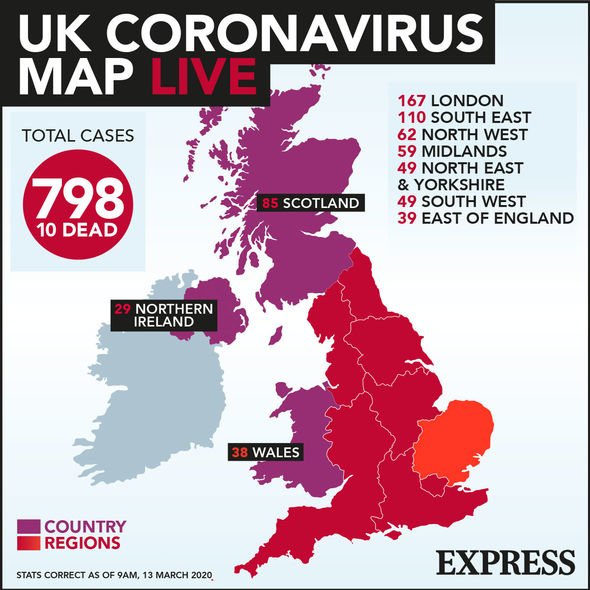 On Friday President Trump announced a national emergency in response to the coronavirus outbreak.

This will allow authorities to access up to $50bn (£40bn) worth of emergency relief funds.

Italy announced its highest 24 hour coronavirus death count on Friday, with the illness willing 250 people in just one day. 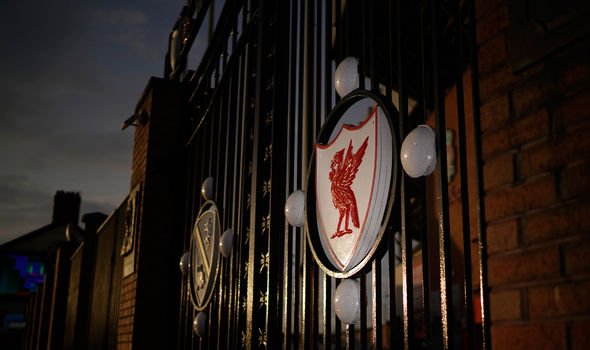 In total Italy, the worst effected country in Europe, has 17,660 cases of the virus.

On Thursday the Boris Johnson advised people with a cough or fever to self-isolate for seven days.

However unlike in other parts of Europe schools in the UK have not been ordered to close.