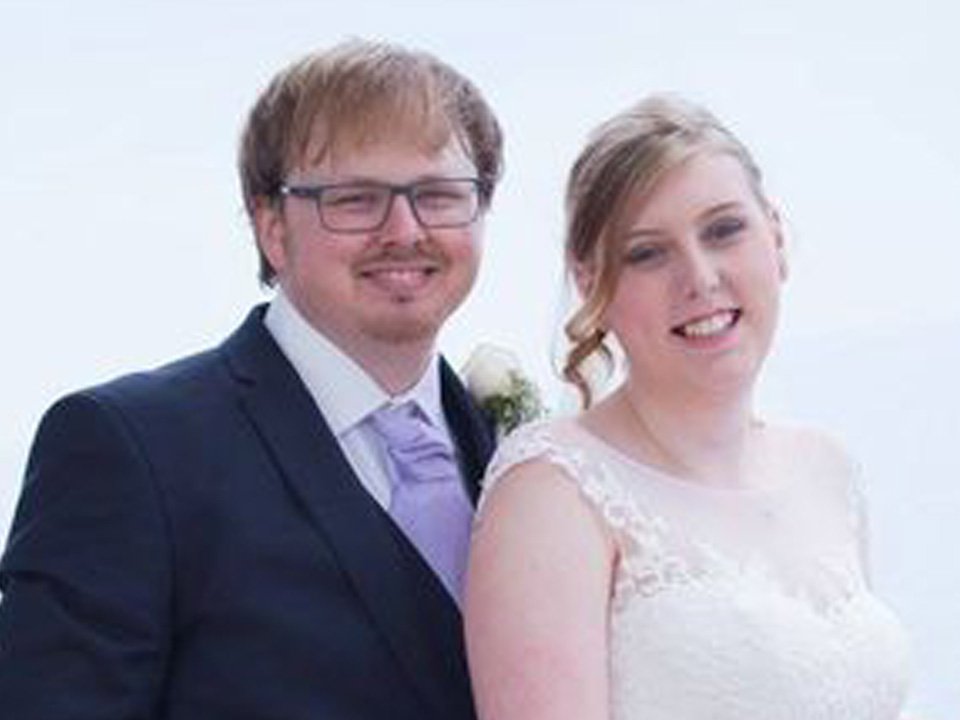 The husband of school teacher and mum-of-one Abi Fisher has been charged with murder after her body was found in undergrowth.

Matthew Fisher was remanded in custody and will appear in court tomorrow.

Abi, who has been described as ‘beautiful’, and ‘amazing’, married him in 2017 and the pair had a baby girl just six months ago following IVF treatments.

She was last seen at her home in Castleford on July 8 just before midnight but did not tell anyone where she was going when she left, her family told police.

Abi’s body was found yesterday in undergrowth off Southmoor Road near Brierley in South Yorkshire.

A police spokesperson said this evening: ‘Matthew Fisher, 29, of Castleford, has been charged with murder.

‘He has been remanded in custody to appear at Leeds Magistrates Court tomorrow morning.’

Tributes have poured in for the West Yorkshire mum, with many saying ‘it is a cruel world’.

Family member Alex Johnson said: ‘I have no words.’

Jordan Kenworthy said: ‘Abi was such a nice lass. Went to school with her and she wouldn’t hurt a fly.’

Hayley Power added: ‘Abi was a wonderful person and an amazing teacher to the children in our school. Unbelievably kind and caring loved all her colleagues and the children in school.’

Head teacher Matthew Jones said in a statement: ‘She will be remembered as an enthusiastic, kind and caring teacher and colleague, who gave her all each day.

‘In particular, her passion for science inspired countless children over the years – she made a real difference to so many lives.’

Rescuers Race Against Time to Find Survivors After Quake in Turkey