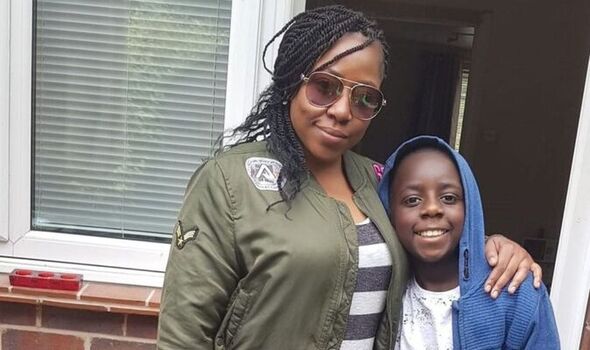 Grace Nalule Sekitoleko had been visiting family in Grimsby and was at the beach when she started to feel ill. The 36-year-old began vomiting and having abdominal pain and diarrhoea, so the family decided to drive back to their home in Huddersfield.

Her husband, Ivan Bemba Katende, took Grace to A&E that night, but claims she was discharged and returned home at 7am the next morning.

After spending the day resting in bed on Monday, August 15, Ivan found the care worker unconscious in the afternoon and, despite desperate attempts to save her, emergency services were unable to resuscitate her, reports Yorkshire Live.

Grace leaves behind the two children she shared with Ivan – Briar-Rose Mary Katende, 5, and 10-month old Adrianna Grace Katende – as well as her 10-year-old son Riley Christian Kisakye who she had from a previous relationship.

Ivan said: “Grace was a “lovely and caring wife, sister, mother, neighbour and friend who touched the lives of those around her. She was very down to earth. She loved the simple things in life. 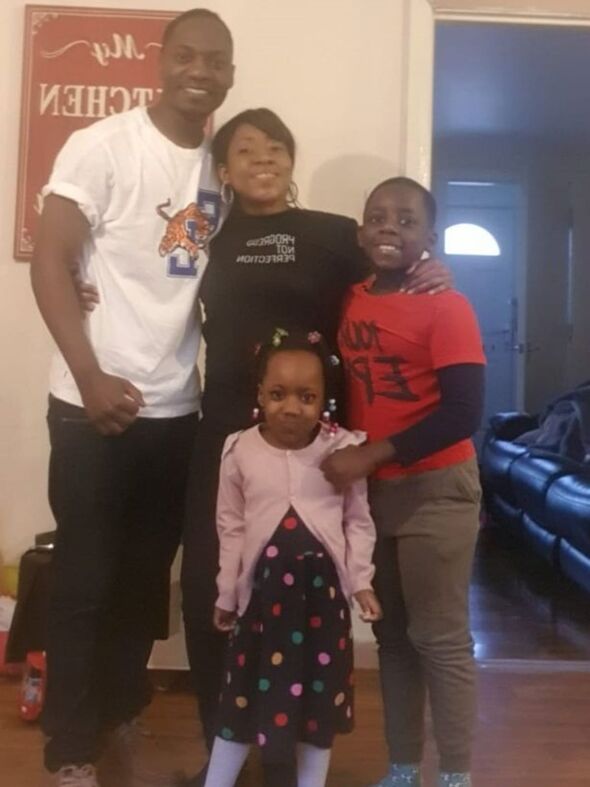 “As much as I wanted to spoil her with everything she was never bothered by any material things in life. She had a heart of gold and dedicated her life to caring for her family, friends and those within her care at the Huddersfield Royal Infirmary.

“She was hard working and I supported her 100 per cent. I loved her.”

Speaking more about what happened to Grace, Ivan recalled how she had been discharged from hospital and got a taxi home, arriving at 7am on August 15.

Throughout the day he checked on her regularly, but after making some food at around 6pm he went upstairs and found Grace unconscious on the bed with no pulse. 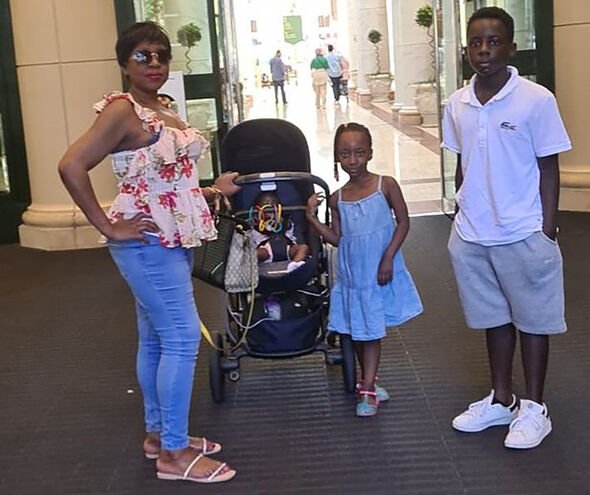 He shouted at Riley to ask their neighbour to come round and began administering CPR and using an oximeter to check for a pulse.

He said he was on the phone to the emergency teams relaying details before the ambulance crew arrived.

Ivan said: “Within split seconds they her wired up and they were checking for a pulse so that they could use the defib but unfortunately it kept going flat.

“The doctor said ‘We will try one more time and if we don’t get a pulse we have to call it off. I know it’s hard but that’s it’. She then died in my arms.

“They did their best. I can’t fault them.”

He said that her death was a suspected cardiac arrest but that the family are waiting for the coroner’s results.

Ivan, a prison officer at HMP Wakefield, said that since Grace’s sudden death neighbours have been helping the family by sending messages of support as well as bringing round cooked meals.

Ivan said: “It’s unbelievable. One of our immediate neighbours came with their kids and offered to buy KFC for all of us. It’s a very nice community and I’ve learnt a lot from it. We have helped people and now they are helping us.”

Ivan is now raising funds in the hope of repatriating Grace’s body back to Uganda so that she can be buried in the village from where she originated.

He has set up a GoFundMe page with the goal of raising £12,000 so he can repatriate Grace’s body back to Lukomera for a funeral.

It has been shared far and wide and so far over £3,200 has been donated. To view the fundraising page or donate click here.

Meghan Markle isolated: How Royal Family left Duchess and Harry ‘out on a limb’