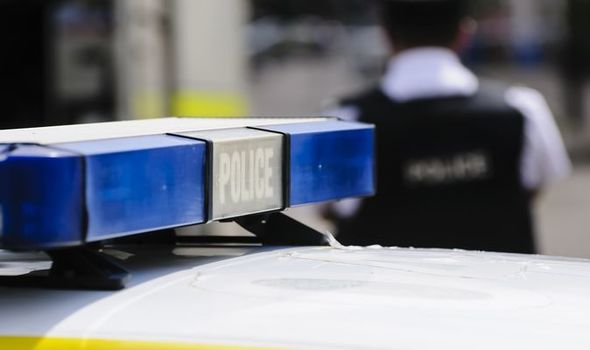 Charlie Preston and his friend Frankie Gater, both 16, were killed when they were ambushed in the early hours of Sunday. Charlie’s mum Kirsti, 37, who has two other children, reportedly told a friend: “I am broken. I don’t know how I’m going to be able to deal with this. I have lost my firstborn child.” She wept when she visited the scene of her son’s death on Monday.

Charlie and Frankie were stabbed in Brentwood, Essex. A third victim suffered non-life-threatening injuries. Neighbours said the site, near the centre of the prosperous town, was notorious for anti-social behaviour.

Detectives are working on the theory the attack was targeted and that those involved knew each other. Eight men were arrested on suspicion of murder. Last night, three suspects, aged 19, 20 and 21, were still in custody.

A 40-year-old man was released under investigation and four others, aged between 19 and 49, have been told they face no further action.

Essex Police said yesterday: “So far, officers have seized more than 200 hours of CCTV footage and spoken to more than 20 people as part of the investigation.”

Detective Chief Inspector Stuart Truss said: “We believe this was an isolated incident and there isn’t a risk to the wider public.”

Floral tributes were left at the scene as relatives and friends expressed their grief on social media. Frankie’s cousin Charlie Gater wrote: “It seems like I’m lost in a nightmare. You were one of a kind. I’m sorry you didn’t get to see the rest of your life.” A friend of Charlie wrote: “You and Frankie of all people did not deserve this.”