The Prince of Wales said he was “coming towards the end of my time” as he revealed the major royal shake-up planned for when he takes to the throne in place of his mother, the Queen. Speaking at a garden party to mark his 70th anniversary as the head of the Duchy of Cornwall, he said: “I have paid innumerable visits to Duchy farms which I have seen evolve over the generation.

“Having started with the grandfathers 53 years ago, I am now coming towards the end of my time with the grandsons and granddaughters.”

Prince Charles added: “I cannot help but feel the most overwhelming gratitude for all those who have gone before us and whose careful and devoted stewardship has bequeathed to us the Duchy which it has been my privilege to serve for these seventy years.

“Now, as I find myself in the somewhat unnerving position of being the longest serving Duke since 1337, I can only hope that the changes I have made mean it will be in even better shape for those who come after me.”His appearance came as part of a three-day tour of the south-west of England, his namesake region. 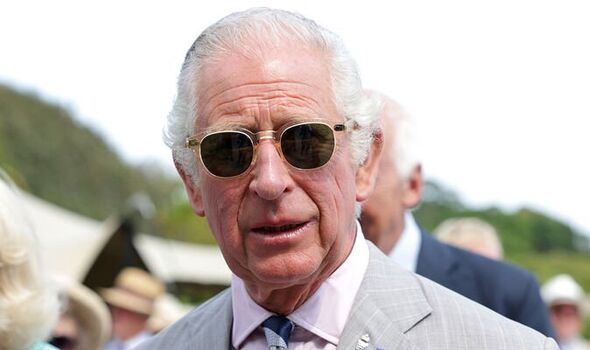 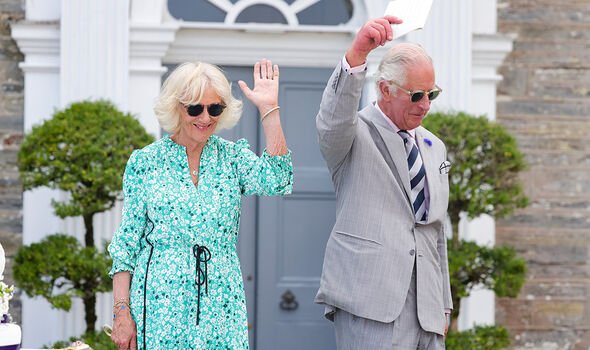 Heir-to-the-throne Prince Charles got a taste of what it would be like to be King when he took centre stage amid the pomp and pageantry of the opening of parliament in May, replacing the 96-year-old Queen who missed the grand set-piece event with health issues.

With the Queen forced to withdraw for the first time in almost 60 years, Charles stepped in to read out the government’s legislative agenda at the Palace of Westminster, the first time he has taken on such a major constitutional duty.

Charles, seated beside the Queen’s crown and flanked by his eldest son William and his wife Camilla, delivered the speech to MPs and lords dressed in red ceremonial robes. 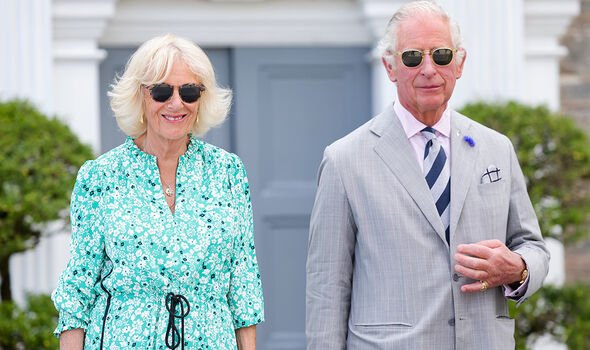 Charles’s wife Camilla will also become Queen Consort when her husband takes to the throne.

The Queen used her Platinum Jubilee to give her royal seal of approval for the Duchess of Cornwall to use the title, putting years of speculation to an end.

In a message to mark 70 years of her reign, the Queen said it was her “sincere wish” that Camilla would have that title. 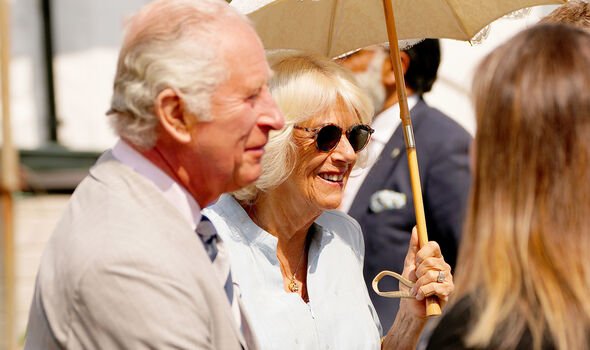 She said: “When, in the fullness of time, my son Charles becomes king, I know you will give him and his wife Camilla the same support that you have given me; and it is my sincere wish that, when that time comes, Camilla will be known as Queen Consort as she continues her own loyal service.”

Camilla said the position will help her to highlight the causes she supports during an interview with presenter Emma Barnett about her work with victims of domestic violence.

Speaking at Clarence House for Woman’s Hour and BBC Breakfast, where she was reunited with Diana Parkes, whose daughter Joanna Simpson was killed by her husband in 2010, Camilla said: “Of course it’s a great honour (becoming Queen Consort), it couldn’t be anything else.

“But it does help it. I’m going to keep up with these causes. 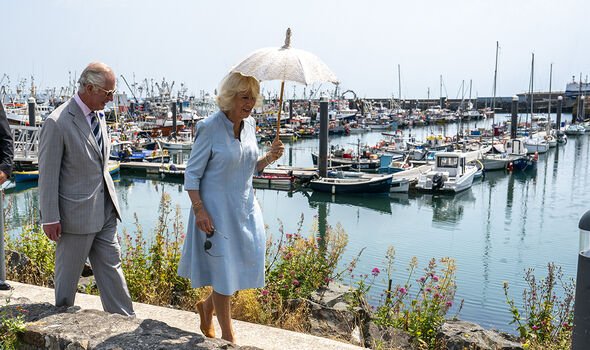 “You know if I start something like this, I’m not going to give up mid-channel, I’m just going to keep going to try and help the likes of people like Diana … I hope I should be doing it for a lifetime.”