Archie Battersbee's mum says 'I know he will wake up'

The case of Archie Battersebee, the young boy who sustained brain damage roughly three months ago after choking while partaking in a social media challenge, has captured the interests of the nation. On Monday, the Court of Appeal ruled against the boy’s parents, who had appealed against an original High Court decision that it was in Archie’s best interests to have his life support withdrawn. While Archie’s mother, Hollie Dance, believes her son is alive and will wake up, the court suggests he is in a non-recoverable vegetative state, and it would be an injustice to keep him fixed in such a state with no hope of improving. Ms Dance made a renewed pledge to judges this morning on GB News as she looks to escalate her appeal to the Supreme Court and the European Court of Human Rights.

GB News’ Eammon Holmes said: “Do these judges attend Archie’s room? Do they go and see him?”

Ms Dance said: “The first judge that did go and see Archie – we have not asked any more judes – stood at the end of the room, didn’t approach the bed, did not attempt to talk to Archie.

Mr Holmes said: “Surely that is their duty? Surely they would have to do that to make a pronouncement like this, to decide whether a child lives or dies?

“Surely you would want to be there to touch him, to feel him, to check his temperature. I mean, you are convinced your boy will wake up.” 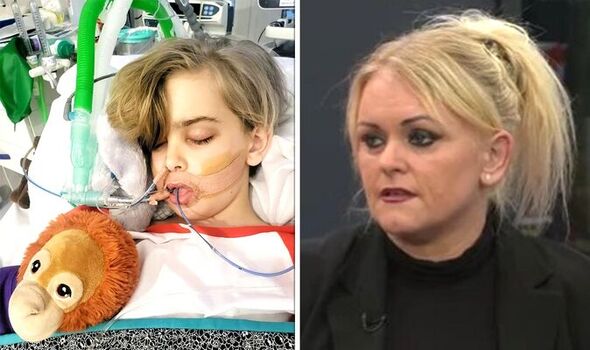 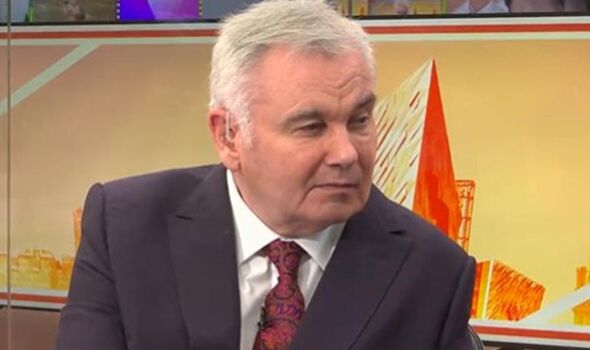 Mr Holmes said: “What happens if you don’t get leave to appeal this again?”

Ms Dance said: “He’s not going to get a chance to wake up. He’s just going to be killed, won’t he? That’s how I see it. He’ll be killed.

“Along with the other children like Charlie Gard, Alfie Evans. It’s not fair.” 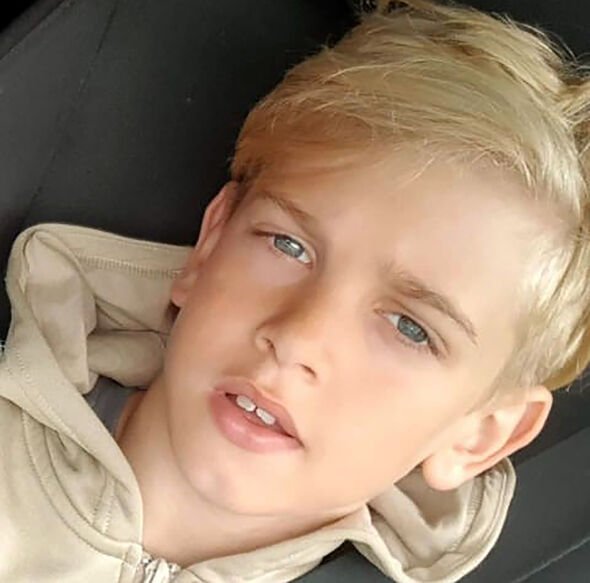 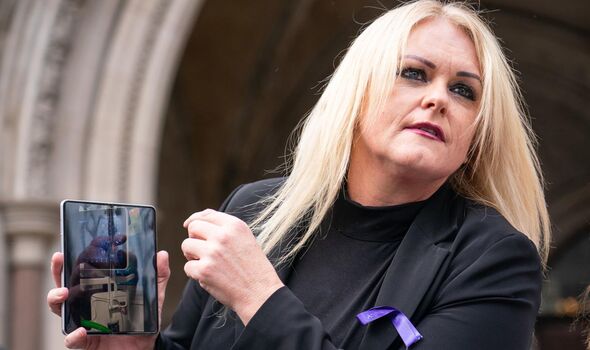 Three judges ruled yesterday that the original High Court decision to reject the plea by Archie’s parents for him to die a “natural” death, namely without having his life support forcefully withdrawn, should be upheld.

Ms Dance and Archie’s father Paul Battersbee had claimed it would be in their son’s best interests to die of natural causes, but a rejection of this claim was also upheld.

Sir Andrew McFarlane, one of the three judges, said that the “medical evidence” suggesting Archie will not recover must act as the driving factor in this case.

However, the judges stayed their decision for 48 hours, until 2pm on Wednesday, to afford Archie’s parents time to apply for interim relief from the European Court of Human Rights. 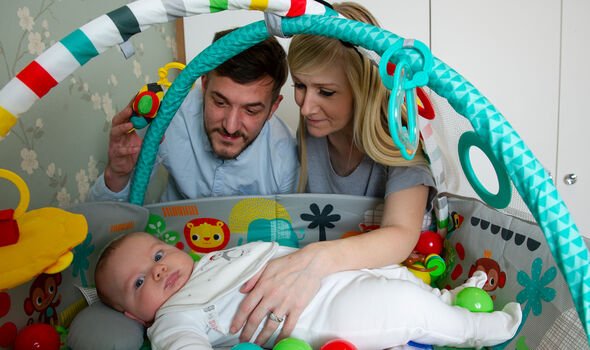 Edward Devereux QC, who is representing the parents, said he was considering applying for a fresh hearing back at the High Court based on “new evidence”.

Ms Dance claims she saw her son attempt to take breaths independent of his ventilator over the weekend.

She has also previously released a video in which Archie appears to be grabbing her two forefingers.

But Sir Andrew dismissed this latter claim as circumstantial after medical staff still said they had seen “no signs of life” in the child.

COVID-19: Vaccines will ‘not be enough’ and humanity must ‘adapt’ to coronavirus, expert warns