‘Hello Eva,’ the English job interviewer greeted me via Zoom.

My terminally-ill mother – who I was visiting last year in Ukraine and was nearby during the interview – immediately looked shocked and upset.

Afterwards, she asked me why they didn’t use my actual name. The one she had given me when I was born.

Feeling deeply ashamed and embarrassed, I sheepishly explained that it’s easier for English-speaking people to use ‘Eva’, as it’s more familiar to them than my legal name, Yeva.

I love Ukraine and I’m beyond proud of my heritage and roots. So why did I decide I was going to be known as the more Western European-sounding ‘Eva’ when I first arrived on British shores three years ago?

There’s a lot to be said about wanting to fit into the country you choose as your home when you’re an immigrant. Especially against a backdrop of Brexit as an Eastern European, I desperately wanted to be accepted and, well, if I’m honest, not seem too ‘foreign’. 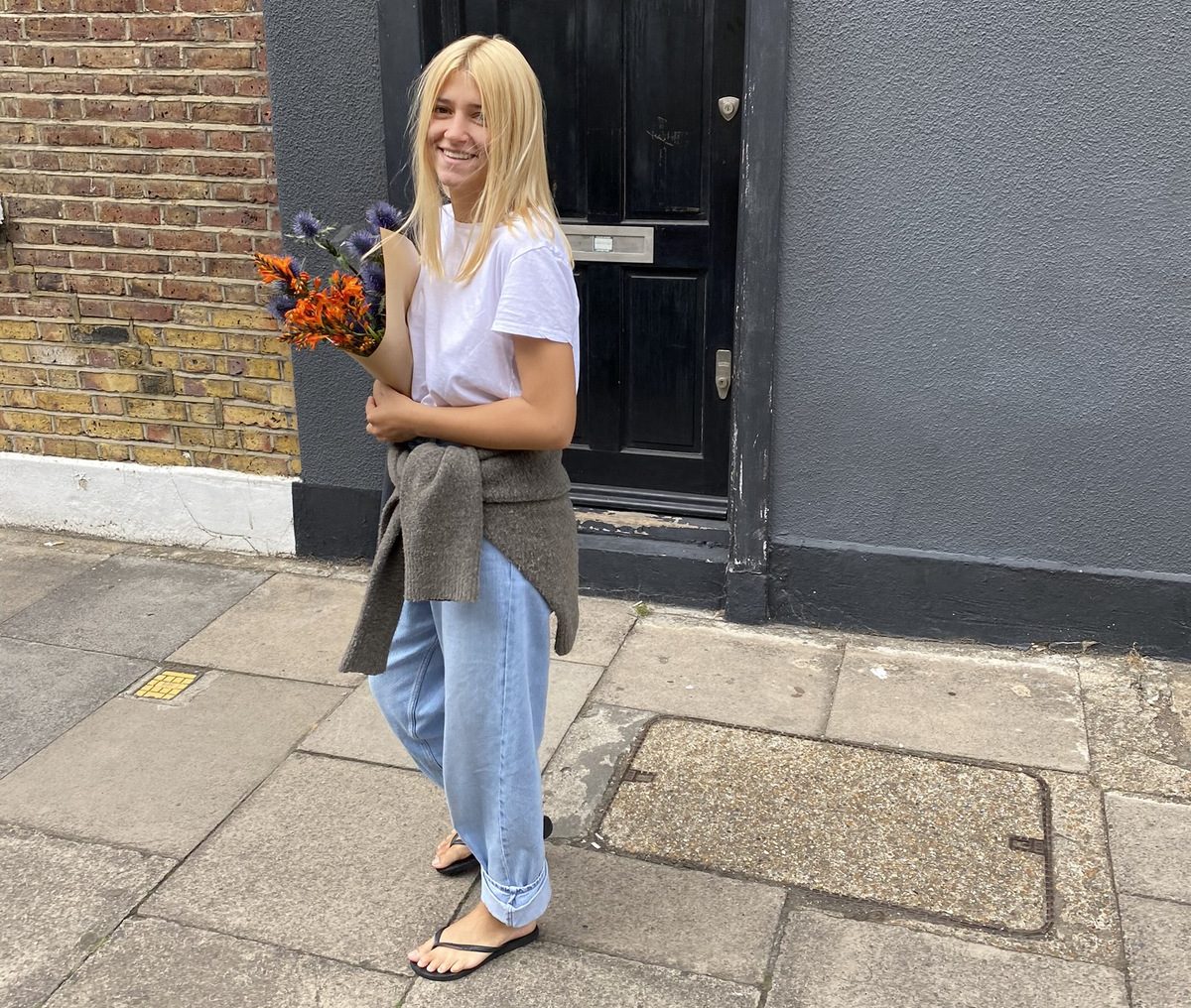 I felt real pressure to change my name to something that sounded more ‘acceptable’.

It’s also partly because when I moved to the UK in 2019, I had ‘Yeva’ on my CV. I applied for a load of jobs and got zero replies, which was hard to accept because I had lots of great PR experience in Kyiv with world-famous brands.

I have a BA from one of the best universities in my country and I’ve worked hard for the past eight years to build my career in Ukraine. So my partner recommended changing my name on my CV to Eva.

After that, I started being invited to interviews. I felt so disappointed, as I thought I was moving to a city without ancient prejudices.

Unfortunately, however much we’d like to think not, people still have all kinds of biases, and first impressions count. People make split-second judgements – whether consciously or not – about your ethnicity, culture and heritage, based on your given name.

It can be a real problem. Research in 2019 by the Centre for Social Investigation at Nuffield College at the University of Oxford found that ethnic minorities had to send out 60% more job applications to get a call back when applying for roles.

But every time someone has called me Eva over the past few years, it has given me pause for thought and an uncomfortable feeling that I’m trying to hide my roots and betraying who I am.

This especially hit home last year when British Hollywood star Thandiwe Newton revealed that she was officially reverting to the original Zimbabwean spelling of her name given to her by her mother Nyasha, a princess of the Shona tribe.

The star said that the ‘W’ had been ‘carelessly’ dropped at the start of her career. However, the Westworld star announced she would be using her birth name from now on, explaining, ‘That’s my name. It’s always been my name. I’m taking back what’s mine.’

Then, a few months afterwards, Iranian-born comedian Shappi Khorsandi, a young child when she came to Britain with her family as a refugee, announced that she was going to be Shaparak going forward, to reclaim her original name and identity.

This, coupled with the fact that my mother passed away last year, has made me think more and more about how important it is for me to use the name that she gave me.

So from now on, I’m going to proudly introduce myself to everyone as Yeva.

I’ve been encouraged by my boss Jane to do this, as she made me realise that Yeva really isn’t so hard for British people to get their heads around. So far, everyone has been encouraging and super proud of me for reclaiming my name and identity.

I’m no longer going to worry about people’s first impressions or prejudices because I’ve decided if people don’t like my name, it’s their problem – not mine.

And if people don’t understand that an immigrant could be the most hard-working person in their team because they need to build their life in a new country – perhaps because their home is being torn apart by war – then maybe that’s their problem too.

Now, Ukraine is never far from the headlines with Russia’s brutal invasion bringing horror, misery and carnage to my country. Vladimir Putin is trying not only to subjugate and kill my fellow citizens and take over the country, but to annihilate Ukrainian culture.

As you can imagine, being far from home as the war rages and death toll mounts, I think about what it means to be Ukrainian and my roots and heritage all the time.

So I’m standing up for who I am, a proud Ukrainian, and reclaiming my authentic name. I’m taking back what’s mine in memory of my mum and in solidarity with my fellow Ukrainian people.

So, hello, let me introduce myself. My name is Yeva.