Severe ice warnings have been put in place across the UK today as forecasters predict temperatures will drop.

These patches may cause difficult travel conditions, and residents in affected areas should take care when moving across icy surfaces. The weather warning will come to an end on Tuesday at 11am.

Already this morning temperatures fell to -3C in parts of Scotland, and failed to rise above 2C in England, Wales and Northern Ireland.

Siberian winds have been pushing in from the east, with the UK expected to see more frost, ice and snow during the rest of the week. Some experts now fear another ‘Beat from the East’ sweeping across the country next week.

Forecasters have warned that a ‘sudden stratosphere warning’ (SSW), the conditions which caused the Beast from the East in 2018, could be triggered from January 11.

The conditions previously caused the nation’s coldest March in 2018 and around 20in of snow.

Tonight, eastern and central parts of the country will see heavy showers, with some small falling over higher grounds. A Met Office forecaster said there will be particular freezing fog patches in the north.

On Tuesday, there will be further showers across the country, with prolonged wintry weather over hills towards the south-east. Western parts of the UK will experience some sunshine.

Wintry showers will then continue on Wednesday, with rain and snow expected in the north-west during the day. This will continue into outbreaks of rain, sleet and snow as the week progresses. 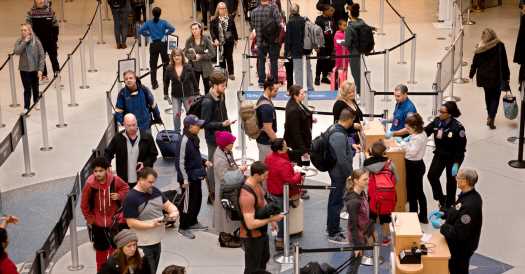