The Government has this week set out plans for a digital identity system based on six principles, including privacy, transparency and inclusivity. Under a potential new system, members of the public could have an online identity which would enable them to easily perform daily tasks, such as booking a GP appointment or buying age-restricted goods.

The proposal has gained support from former prime minister Tony Blair who insisted the scheme could also help in the battle against coronavirus.

The idea has also been supported by two-thirds of Express.co.uk readers following a poll of more than 7,000 participants.

The survey conducted on Friday September 4 between 9.42am and 8.30pm asked 7,144 Express.co.uk readers “Would you be happy for ID cards to be enforced in the UK”.

The vast majority of readers, 65 percent (4,742), thought they should be introduced and voted yes. 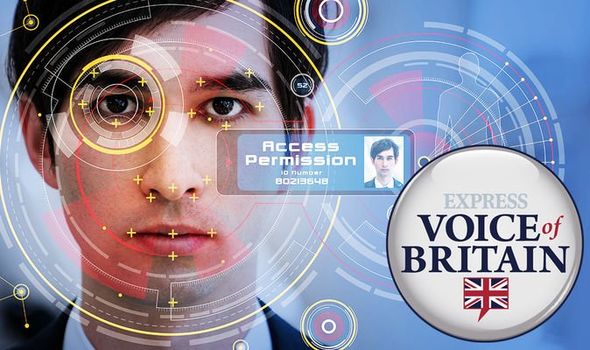 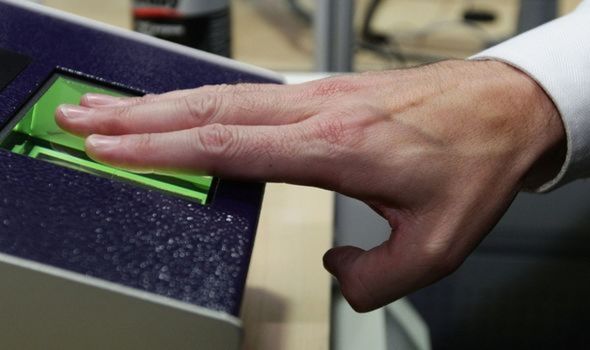 One-in-three readers, 33 percent (2,264), thought the proposal should not be implemented and voted no.

Meanwhile, just two percent (138), remained unsure and said they did not know.

A number of Express.co.uk readers let their feelings known in the comments section at the bottom of the poll.

One user wrote: “I think an ID card is essential BUT it depends on what is contained on the card. Name, address, DOB, nationality, place of birth etc but NO personal confidential info that is of no concern to others.” 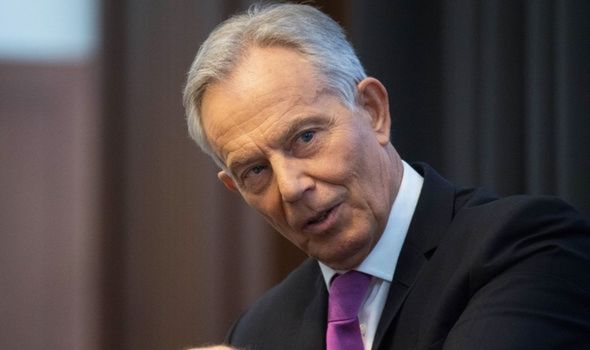 Another reader said: “It would end the ridiculous practice of having to carry passport, utility bills and everything else demanded from banks before you can even open a savings account with them.”

However, a number of readers were firmly against the idea, one reader said: “No thank you, we are supposed to be free citizens and there is more than enough red tape and surveillance.”

Another user said: “We have always stood against ID cards. It does not fit with our law system or culture and way of life. I still don’t want them for any reason.

“Any moves in this direction are simply the start of a slippery slope to a place most do not want to be.” 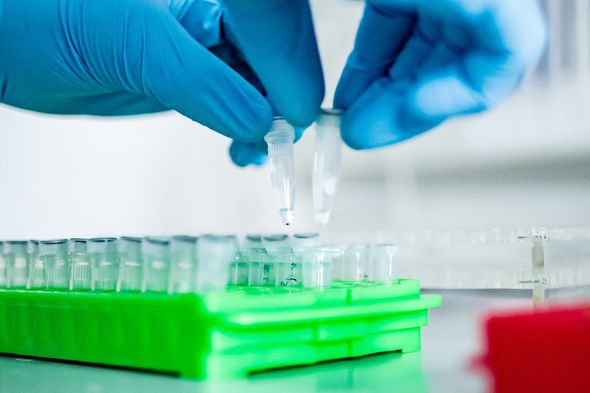 Mr Blair first put forward similar system following the 9/11 terrorist attack and speaking this week, he insisted the cards could be vital in the battle against coronavirus once a vaccine is introduced.

Speaking to the BBC’s Newscast podcast, Mr Blair said: “You’ll want a record kept by the government of who’s been vaccinated – this will be essential, again, to restoring confidence.

“You don’t need a large amount of information. People give a lot more information to their supermarkets than they do to the government.” 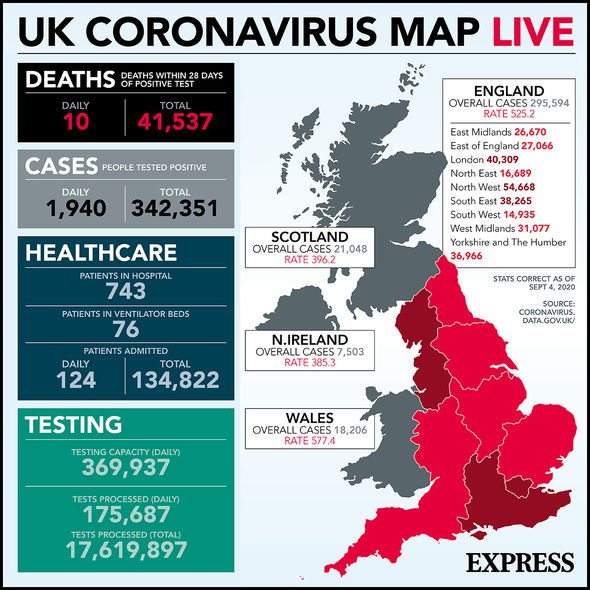 However, some groups such as Big Brother Watch, have indicated any measure such as a digital ID card is not representative of a democratic country and could put personal data at risk.

The Government has begun consultations on developing legislation but there are currently no formal details of how the system would work.

A 2019 study by the McKinsey Global Institute calculated that by increasing access to services and easing transactions, digital IDs could unlock economic value equivalent to three to 13 percent of GDP in 2030.

Digital Infrastructure Minister Matt Warman said: “We want to make it easier for people to prove their identity securely online so transactions can become even quicker – it has the potential to add billions to our economy.”