NHS Providers CEO Chris Hopson complained there was little attention being shown to one of the biggest issues facing the NHS during the coronavirus crisis. As coronavirus cases continue to ravage Britain, Mr Hopson argued the NHS is also seeing a severe reduction in nurses and doctors due to staff catching the virus. While speaking on Radio 4’s Today Programme Mr Hopson complained the NHS would continue to struggle as hospitals attempt to deal with more sick patients with even fewer staff.

He said: “What hospitals are saying to us is that they have had a very busy two weeks massively expanding their critical care capacity between five and sevenfold.

“That has never been done at that speed in the NHS’ history but they are struggling with two things.”

He continued: “The problem that hasn’t really been talked about at all is the number of staff that are off sick.

“So we started off with 100,000 vacancies and a very tired workforce after winter. 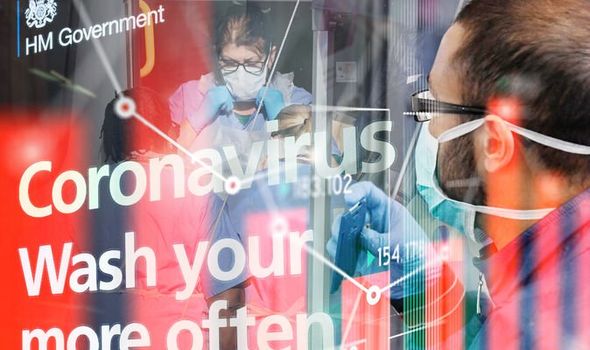 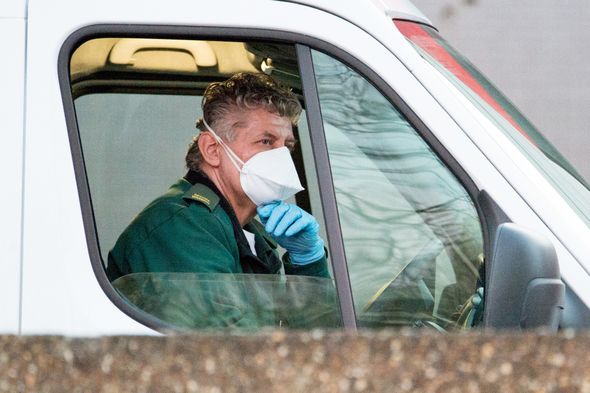 “This is due to staff catching the virus or being in vulnerable groups and are forced to self-isolate.

“That is an unprecedented absence rate.

“What you have is a really wicked combination of trusts trying to deal with a lot more demand than they have ever had before with a lot fewer staff.” 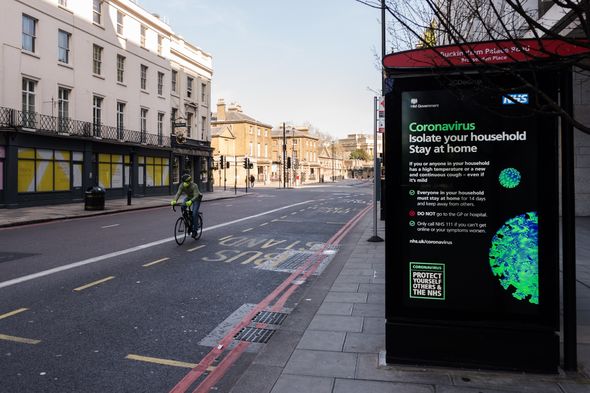 Mr Hopson also explained how the vast amount of patients was putting immense pressure on the NHS.

He said: “The NHS is struggling with the explosion of demand they are seeing in seriously ill patients.

“They are saying it is the number of patients that are arriving, the speed at which they are arriving and how ill they are.

“They talk about wave after wave and the phrase often used is a continuous tsunami.

Job retention scheme: Do you have to pay NI and pension contribution? [INSIGHT]
Key workers: Are bin men key workers? [EXPLAINER]
Government coronavirus text: How does the Government have my number? [ANALYSIS] 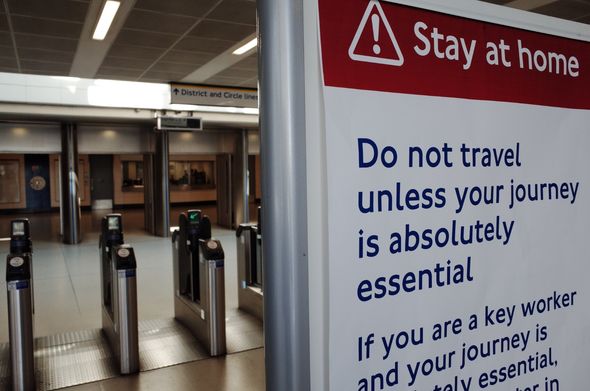 “I think one CEO said to me yesterday that this is much bigger in much larger numbers with a greater degree of a stretch than you could have ever possibly imagined.

“The CEOs are concerned that all that extra capacity brilliantly created over the last fortnight is now being used up very quickly.

“Most of them are hanging on and we know we have got the surge of capacity in the ExCeL centre.

“But, unfortunately, this is filling up very quickly.”