UK influencer who 'identifies as Korean' mocked by caller

LBC presenter Nick Ferrari invited a debate on his show over the decision of British influencer Oli London to come out as “Korean” following radical plastic surgeries. Oli, who says they are non-binary, underwent the transformation in order to resemble their South Korean K-pop star idol, according to a video they published on Youtube. The announcement has been met with a mixed reaction with one LBC caller mocking the announcement.

Caller Patrick from Cheam said: “Where does it end? Nick, I’m a tree, call me a tree.

Host Ferrari replied: “I know what you’re saying but we have to accept this person has been in emotional turmoil.

“They believe they solved it by becoming Korean. It’s a strange old world at times.” 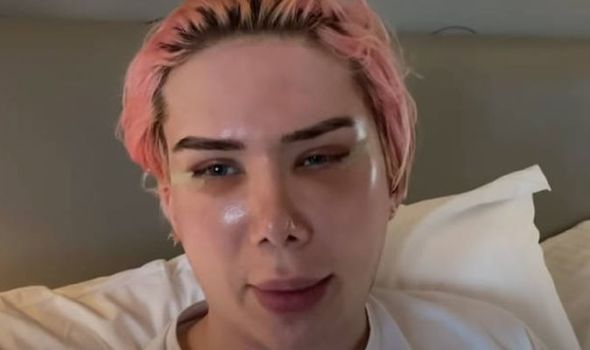 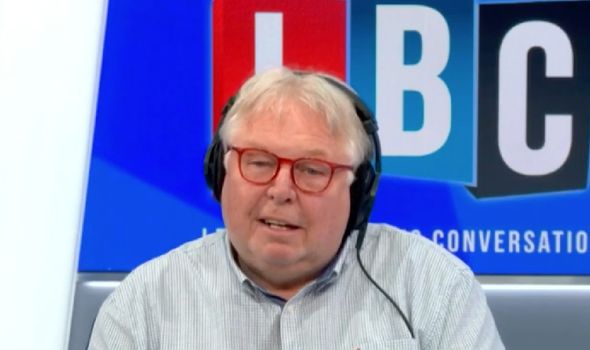 Oli London posted a video laying out their reasons for the radical transformation.

In the video, London said they hoped people would “respect my decision”.

They said: “I know a lot of people don’t understand me but I do identify as Korean and I do look Korean now, I do feel Korean. I don’t identify as British.

“That’s just my culture, that’s my home country, that’s exactly how I look now, and I also identify as Jimin. I know it’s a little bit confusing for some people, nobody’s ever come out as Jimin or Korean.”

Woke culture is like a 'secular religion' says Doyle

Oli London identifies as non-binary and uses the pronouns they and them.

In a series of operations, Oli London underwent a facelift, brow lift, temple lift, eye surgery and they had their teeth done.

Oli added that they had been “trapped in my body for so long.” 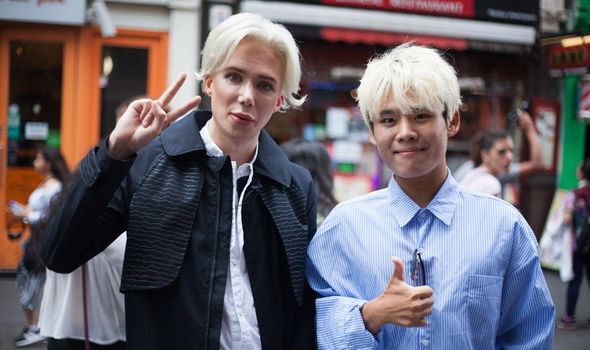 They said: “I know a lot of people don’t understand me, but I do identify as Korean.

“I do look Korean now, I do feel Korean.

5 most common coronavirus myths people are still falling for