Dominic Little on the impact of rising energy bills on families

For Anne, who suffers from a neurological ­condition which leaves her dependent on a ­wheelchair, simply getting through the day is a struggle as she has no money left. 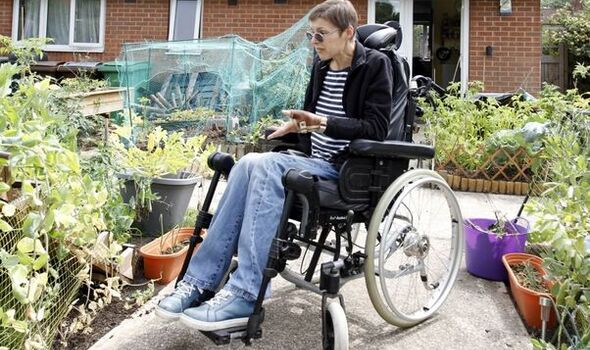 It is not just the impossible choice between “heating and eating” for the 51-year-old – she is now terrified to shower as it is just too expensive.

Research by the charity Scope shows that the 14 million disabled people in the UK already face extra costs of £583 a month for higher energy bills and expensive equipment.

Anne, who lives in Nottinghamshire with her husband, has seen her bills soar in recent months. She has no choice but to pay the extortionate prices for energy as she relies on five pieces of equipment, which must be plugged in and charged.

Having trimmed spending everywhere else, Anne told the Daily Express she often goes without at mealtimes as she priorities her energy needs.

She said: “Sometimes, when my husband asks me what I’m having for dinner, I’ll tell him ‘Oh, I’ll do it later’, but I don’t. And now I’m just six stone. And I’m horribly frightened to shower as every time I do, I see that it is pounds and not pennies coming out.

“Some people can have a quick three-minute shower, whereas for me, I can’t shower on my own and the process will take at least 20 minutes.”

With no other options, Anne said she has resorted to paying for her food shop by splitting it over three instalments. And she has started selling her possessions on eBay in an attempt to bridge the gap.

The reality is that more than half a million ­disabled people are already living off just £10 a week after bills, according to UK charity Leonard Cheshire.

Disability charities are ­uniting in calling for the next Prime Minister to ensure the country’s most vulnerable are put at the heart of plans to address the cost-of-living nightmare.

Back in May, the former Chancellor Rishi Sunak announced support but some people, like Anne, on benefits, are not getting the £650 one-off cost-of-living payment.

Scope estimate that a minimum of 400,000 disabled people receive contributory-based Employment and Support Allowance so will not be eligible for the £650 boost.

The Daily Express’ crusade to End the Disability Bills Crisis continues to fight for more financial support to help the hardest-hit ­families get through the worsening situation.

We are now calling for the Government to ­introduce a discounted tariff for disabled people with the highest power usage.

And for the £150 cost-of-living payment for ­disabled people to be brought forward and double – so £150 now and £150 in November. Anne said that she has little energy left to fight herself.

And she is “terrified about the future” as bills are set to increase and inflation is expected to top 10 per cent by the end of the year.

Last week, 50 disability charities, including Sense, wrote to the two remaining candidates in the race to become the next Prime Minister, Liz Truss and Rishi Sunak, to call on them to ensure disabled people are “put at the heart of any plan they make as leader to address the cost-of-living crisis”.

Sense Chief Executive Richard Kramer said: “Everyone is affected by rising prices, but disabled households are one of the hardest hit because of their circumstance. Disabled people and carers need long-term financial support.”

A Government spokesman said: “We urge people to check they are getting all the help to which they are entitled.” 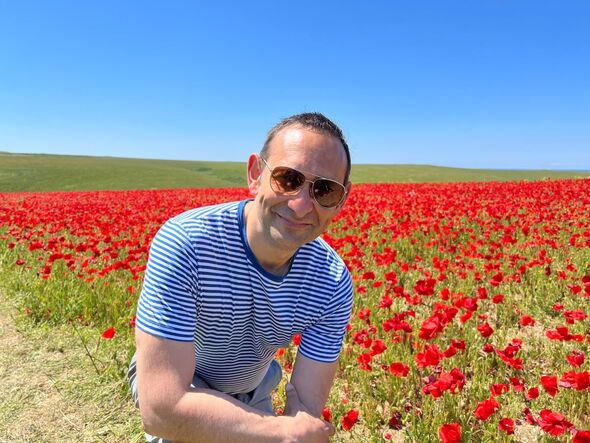 Maybe now everyone must cover their face, Muslim women will be left alone